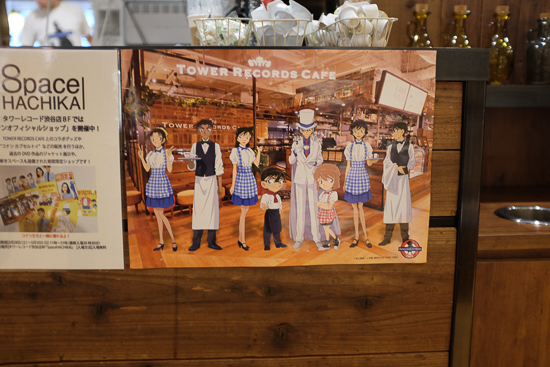 It’s April in Japan, and that means cherry blossoms, baseball, and a Detective Conan film, which have been appearing yearly since 1997. This year’s film in the long-running series, known as Case Closed in America, is being promoted by two pop-up cafes in Tokyo and Osaka.

We paid a visit to the Tokyo branch to see how a cafe gets Conanized. 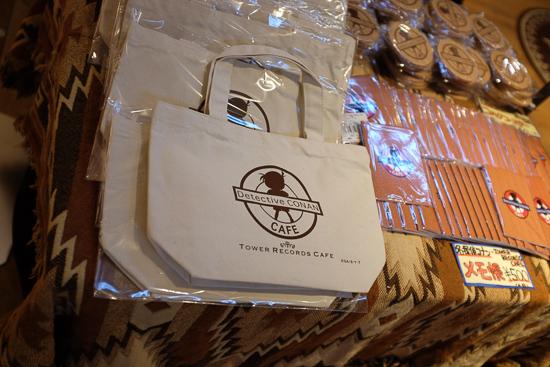 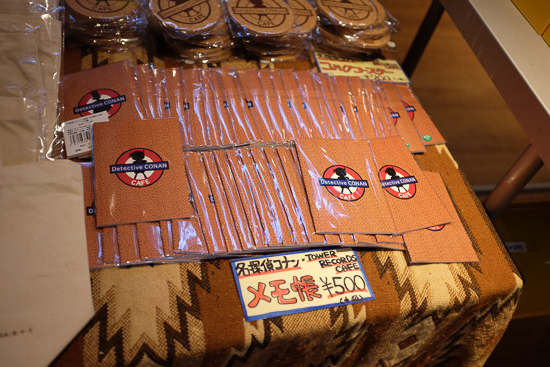 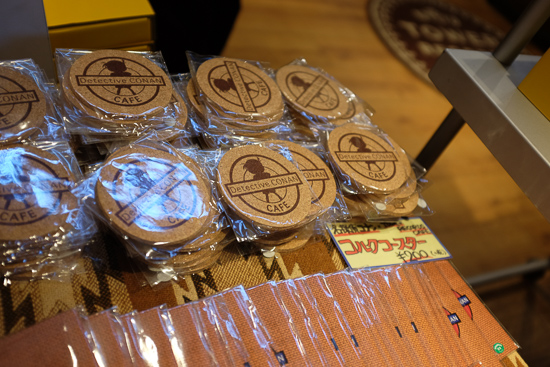 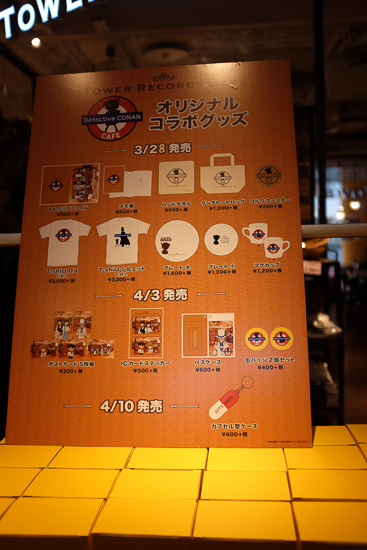 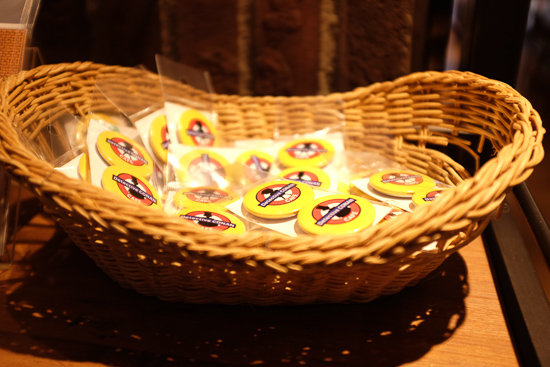 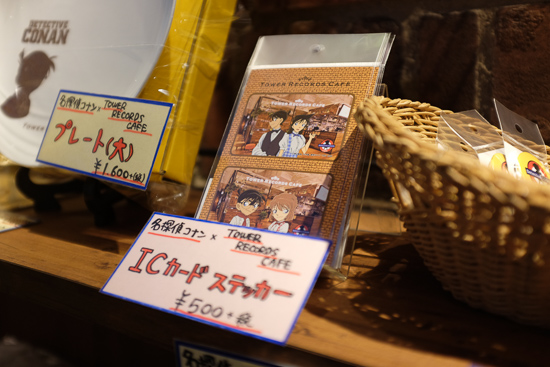 Stickers to customize your train pass. 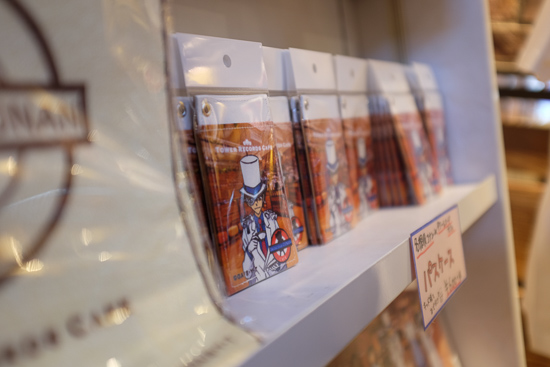 And if that weren’t enough, pass cases. 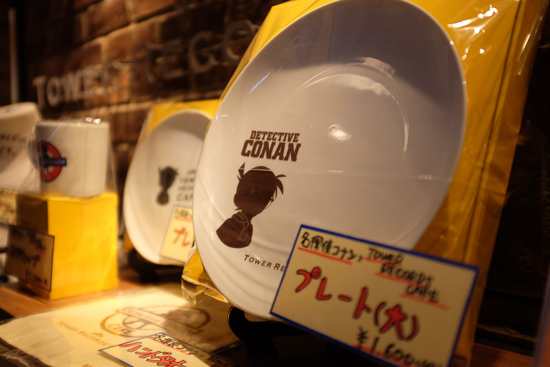 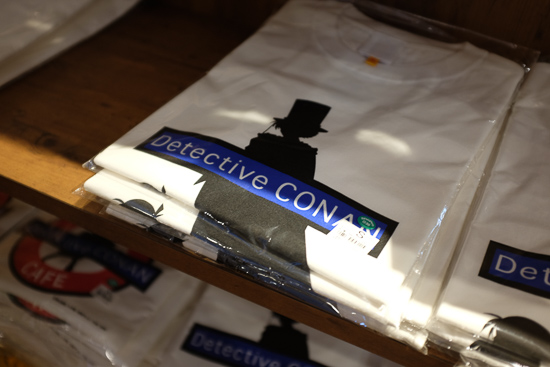 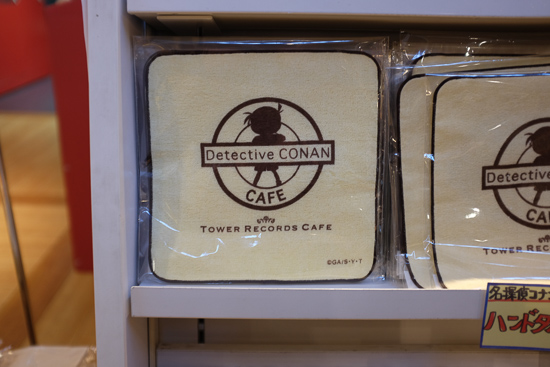 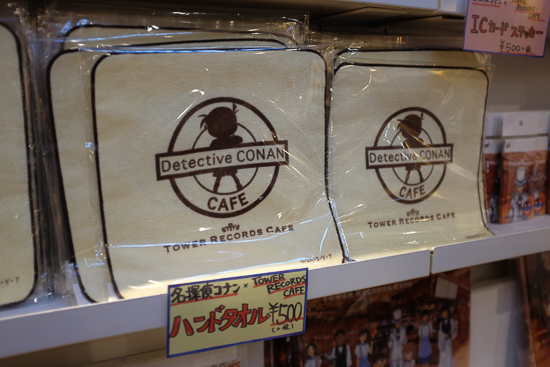 Hand towels. Good for washing hands after a long investigation. 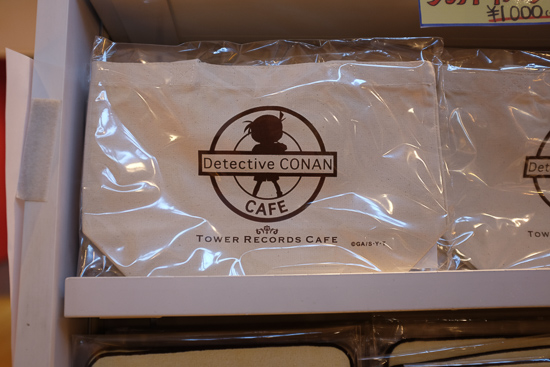 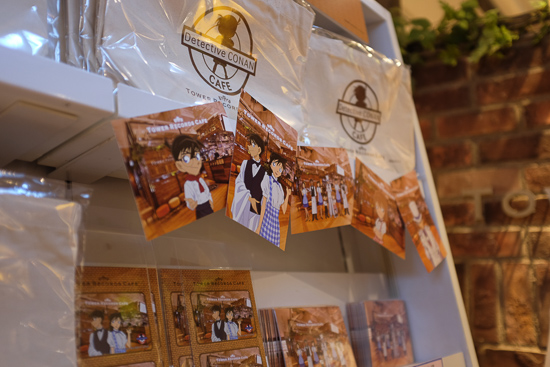 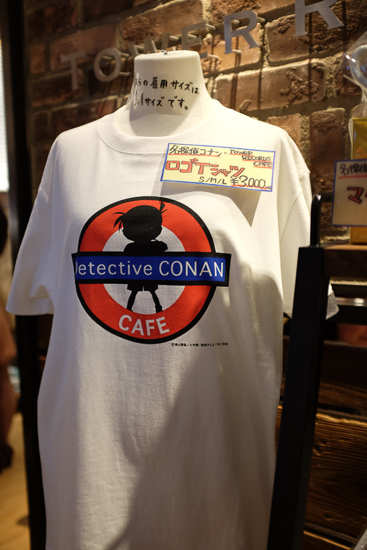 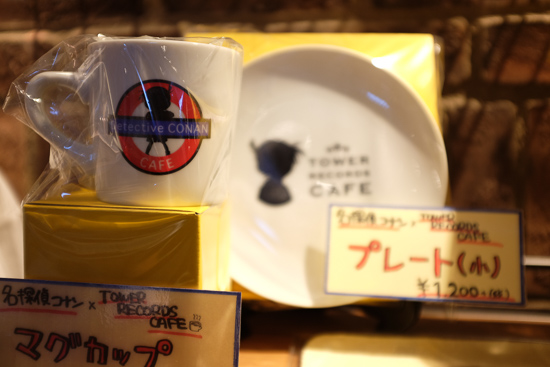 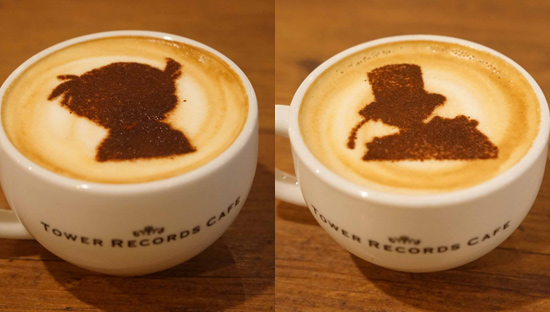 Coffee shaped into either Conan or the film’s antagonist, the Kaito Kid.

The Conan Cafe, which opened March 28, will run until May 10 in both locations. More information can be found on the official English page.