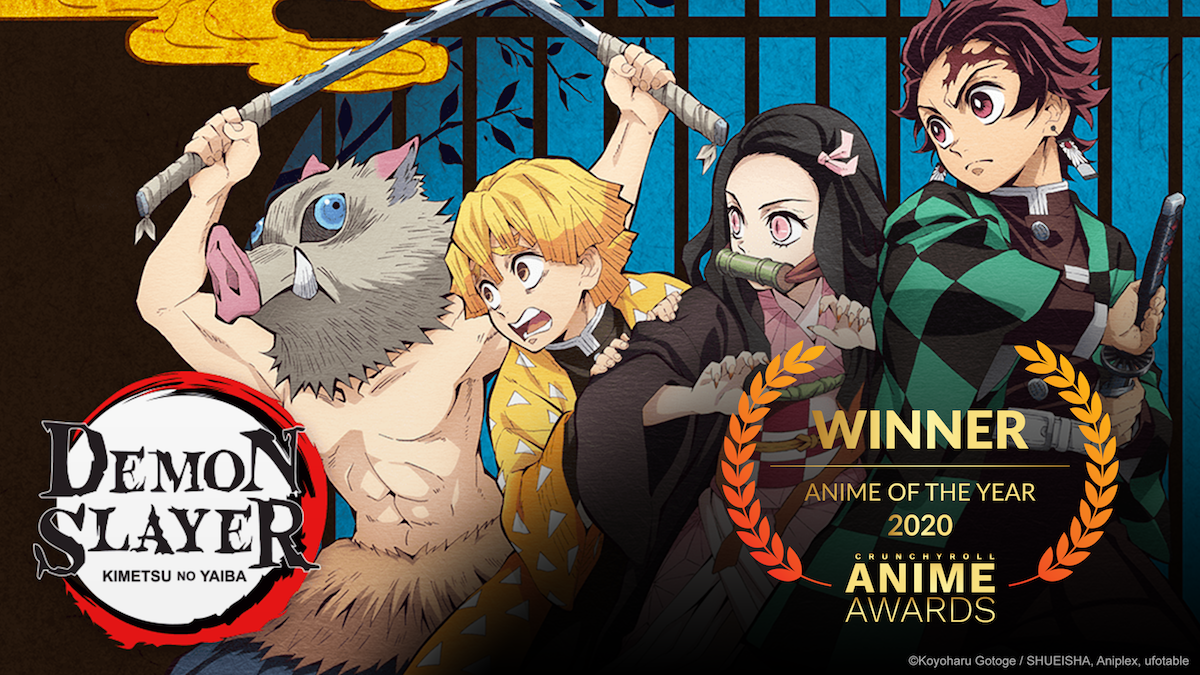 Did you get a chance to sit down and watch Crunchyroll’s Anime Awards event last night? This year marked the fourth for the awards, and a bunch of the past year’s best shows were highlighted in the process, from Best Character Design and Best Animation to the coveted Anime of the Year award.

The top honor of the night went to Demon Slayer: Kimetsu no Yaiba, which won Anime of the Year.

Here’s a quick rundown of who took home what during the event, which was hosted by WWE’s Xavier Woods and Crunchyroll’s Tim ‘T-Time’ Lyu.

If you feel like watching the entire show, here you go:

My Hero Academia Manga Takes a Week Off
Familia Feud!