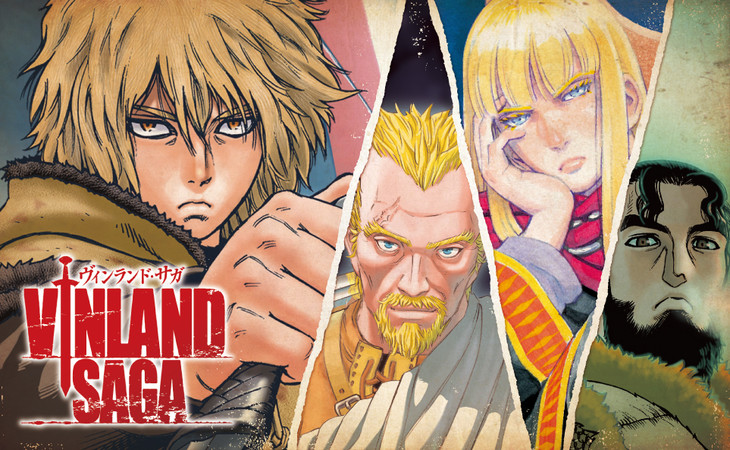 Makoto Yukimura’s Vinland Saga manga is officially making the leap to television. A website and Twitter went live this week to announce plans for an anime adaptation, which is currently in the works at Attack on Titan‘s Wit Studio. 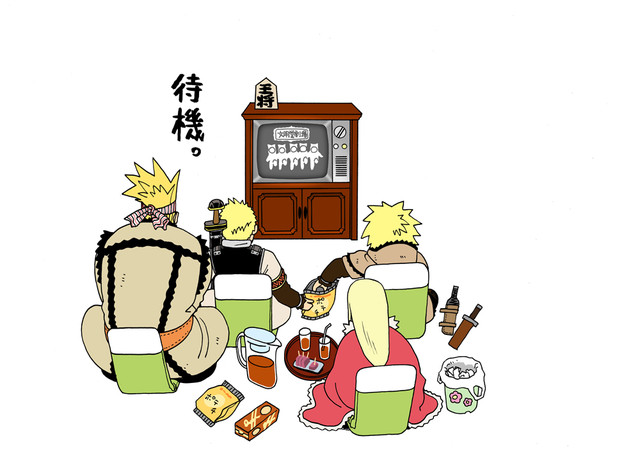 You can check out Twin Engine’s promo for the series below. Vinland Saga will be an Amazon Prime exclusive when it’s available to stream. 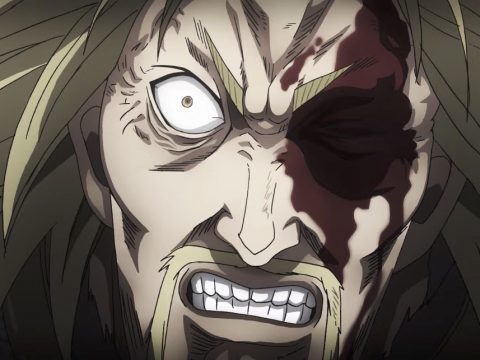 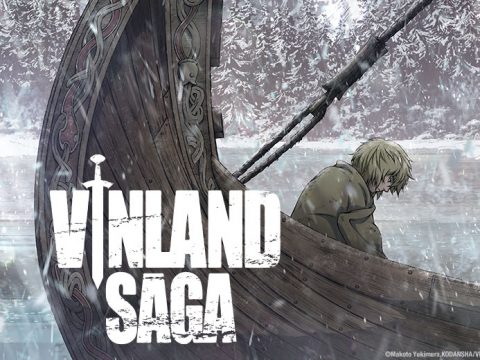 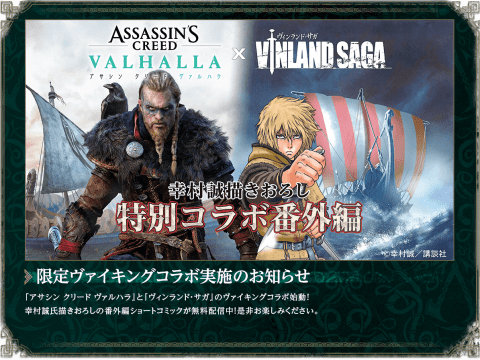