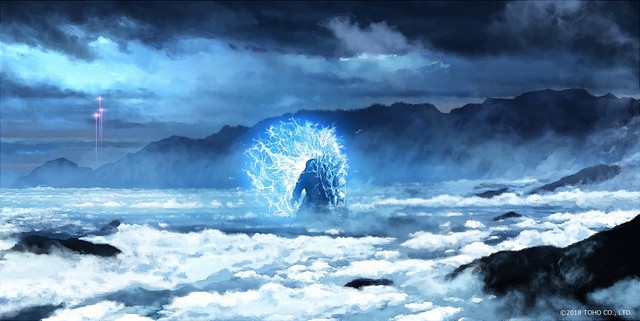 With the first in a trilogy of Godzilla anime films now available on Netflix, it’s time to look ahead to the followup. Godzilla – Decisive Battle: Mobile Breeder City is set to arrive in Japanese theaters on May 18, and the official website updated with a new poster and more information.

The sequel has Miana, a native girl of the Futua tribe, rescuing Haruo Sakaki after defeat at the hands of Godzilla. The Futua tribe is composed of descendants of humanity who were left behind after the initial evacuation, and it turns out their arrowheads are made of something very special. The nanometal within just so happens to be the same material used to build Mechagodzilla, which may be the only means of stopping the current incarnation of Godzilla.

You can see Mechagodzilla looming in the new visual: 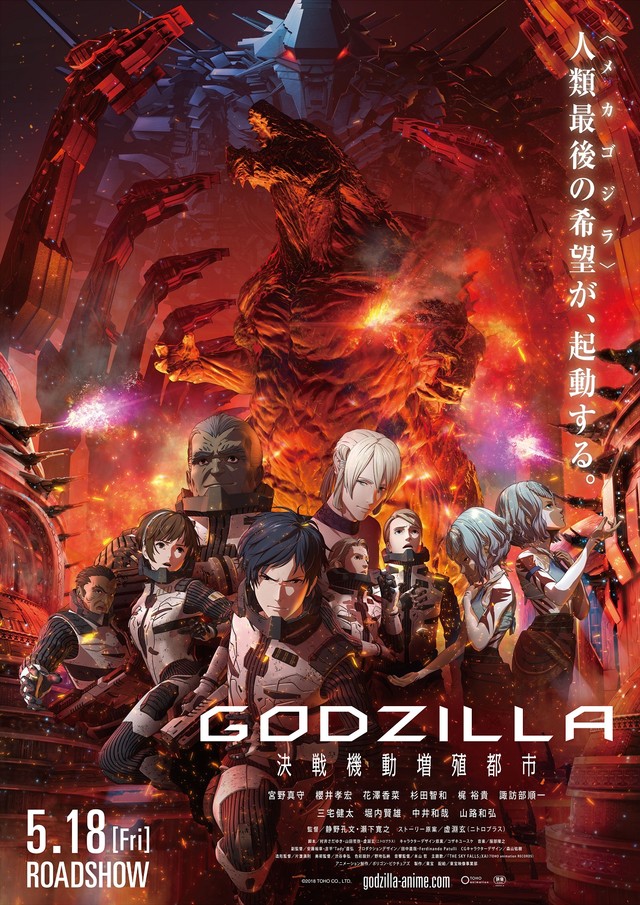 XAI, who also provided the theme for the first Godzilla anime film, will perform the new theme song, “THE SKY FALLS.” 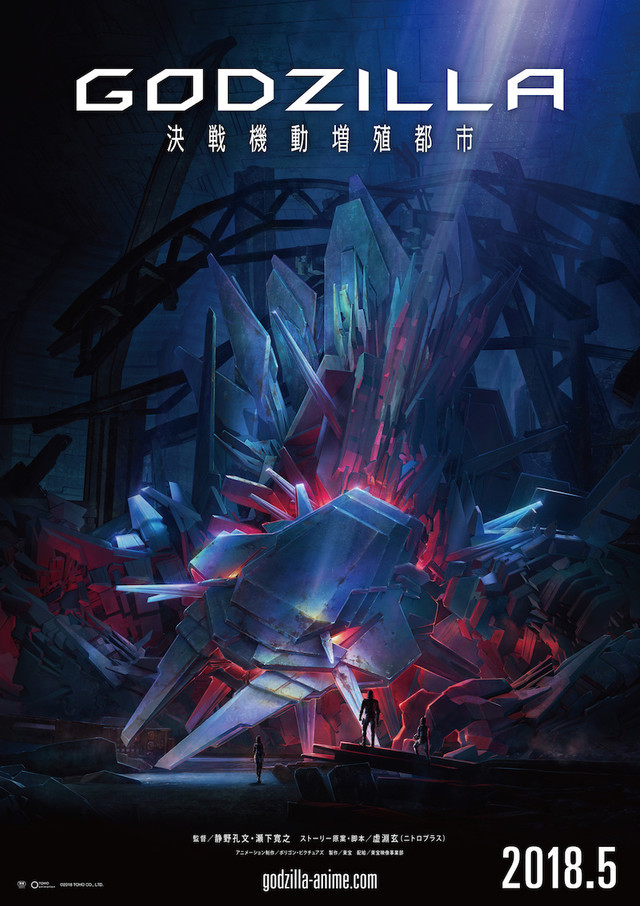