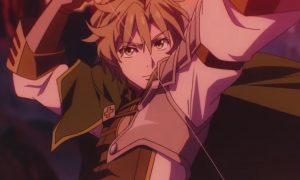 One of the anticipated anime series coming to the winter 2019 season is The Rising of the Shield Hero, based on the fantasy light novels written by Aneko Yusagi and illustrated by Minami Seira. Takao Abo is directing the adaptation at production house Kinema Citrus (Made in Abyss), and the latest update has two more actors joining the cast. 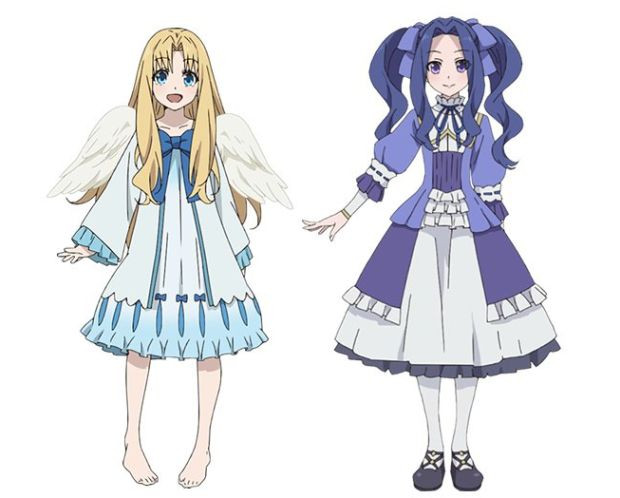 One Peace Books publishes the novels in English. Here’s how they describe the story:

Naofumi Iwatani, an uncharismatic otaku who spends his days on games and manga, suddenly finds himself summoned to a parallel universe! He discovers he is one of four heroes equipped with legendary weapons and tasked with saving the world from its prophesied destruction. As the Shield Hero, the weakest of the heroes, all is not as it seems. Naofumi is soon alone, penniless, and betrayed. With no one to turn to, and nowhere to run, he is left with only his shield. Now, Naofumi must rise to become the legendary Shield Hero and save the world! 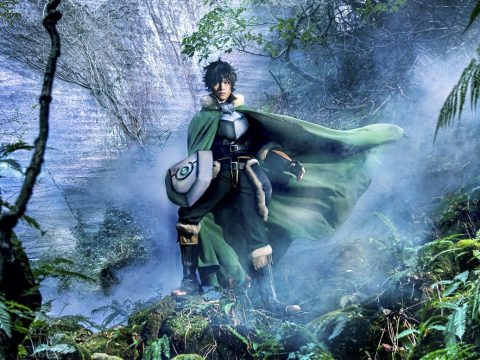 Your Name. Producer’s Fireworks Anime Film Comes to Home Video
Go Behind the Scenes with Liz and the Blue Bird Anime Film Director