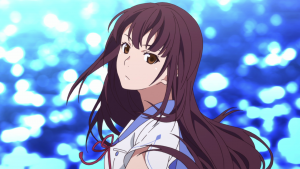 Hot on the heels of its theatrical run, the Fireworks anime film—which comes from producer Genki Kawamura (Your Name.), chief director Akiyuki Simbo (Puella Magi Madoka Magica), and director Nobuyuki Takeuchi—is coming home. The acclaimed feature will be available in the U.S. and Canada this month, and you can own it digitally today, followed by a Blu-ray/DVD combo pack you can pre-order on Amazon ahead of a November 20 launch. 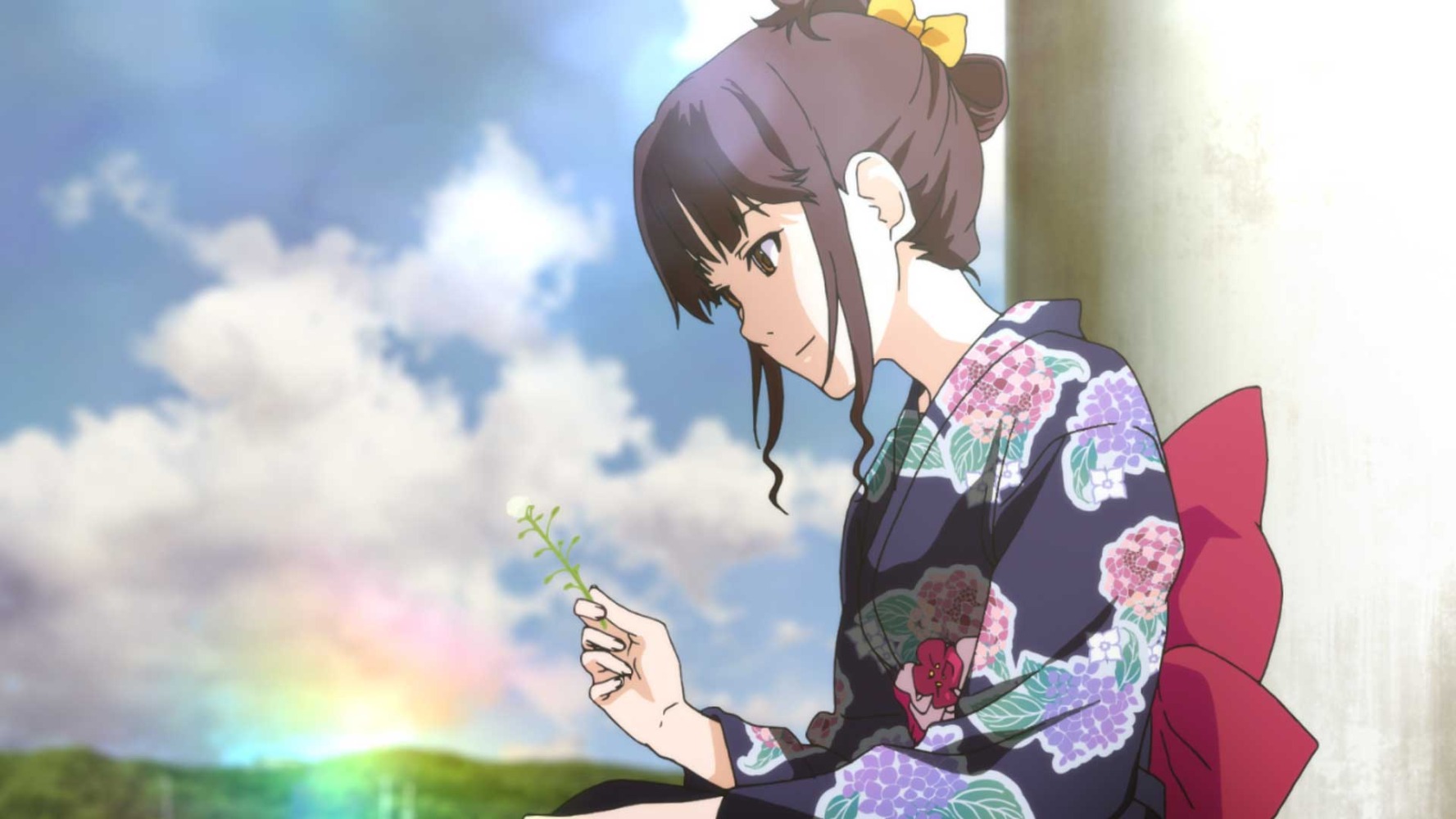 What if you had a second chance at a love that seemed all but lost? This happens to Norimichi, a shy student who happens to be in love with the same classmate as the fast-talking Yusuke. The girl in question, Nazuna, seems to have made up her mind, and she plans to run away with Norimichi after being displeased with her mother’s decision to remarry and move. When this escape doesn’t go as planned, Norimichi finds a possible solution within a multi-colored ball that has the power to reset the clock and let them try again.

Nothing could ever be that easy, though, could it? This strange ball that Nazuna found in the sea has a greater power than they realize, and each time it resets the clock, new complications take them farther and farther away from the real world. With the tethers of reality gradually pulling apart, it’s going to take something special to ensure these two lovebirds get a chance to stay together without losing their tenuous grip on time and space.

Now that this theatrical gem is available digitally, you don’t want to miss out on the magic that’s in store. Head to the iTunes Store to secure your copy and prepare to be whisked away on a time- and space-bending journey!

•• This article was sponsored by Shout! Factory **