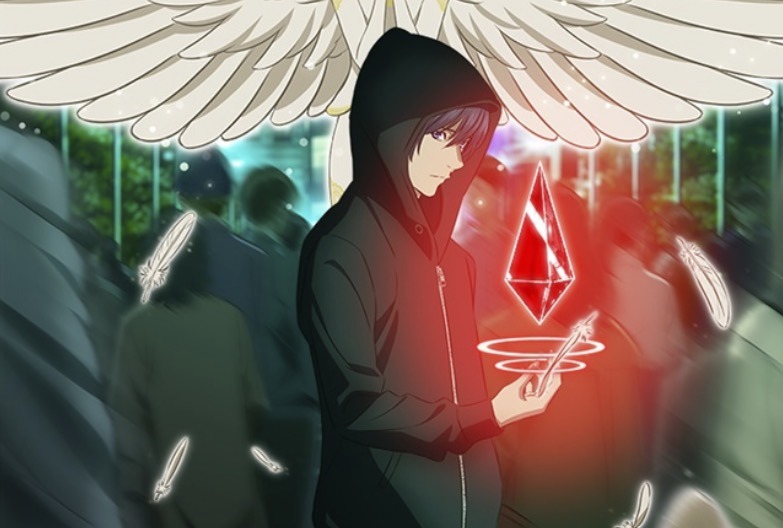 This April, anime production house Signal.MD will unleash a new TV series based on the Death Note creators’ Platinum End manga. The anime adaptation has JoJo’s Bizarre Adventure: Golden Wind director Hideya Takahashi at the helm, and the latest update is here to reveal the two main cast members. 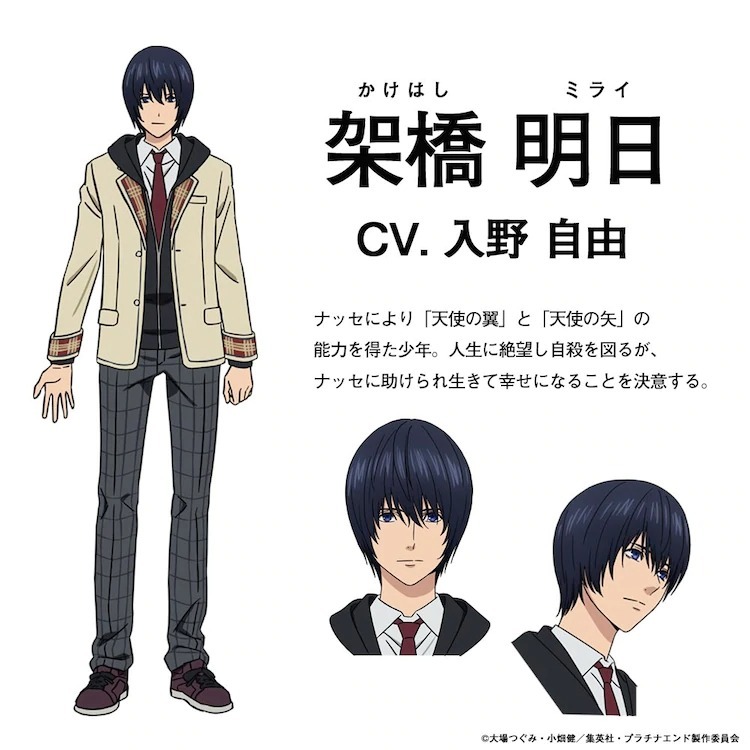 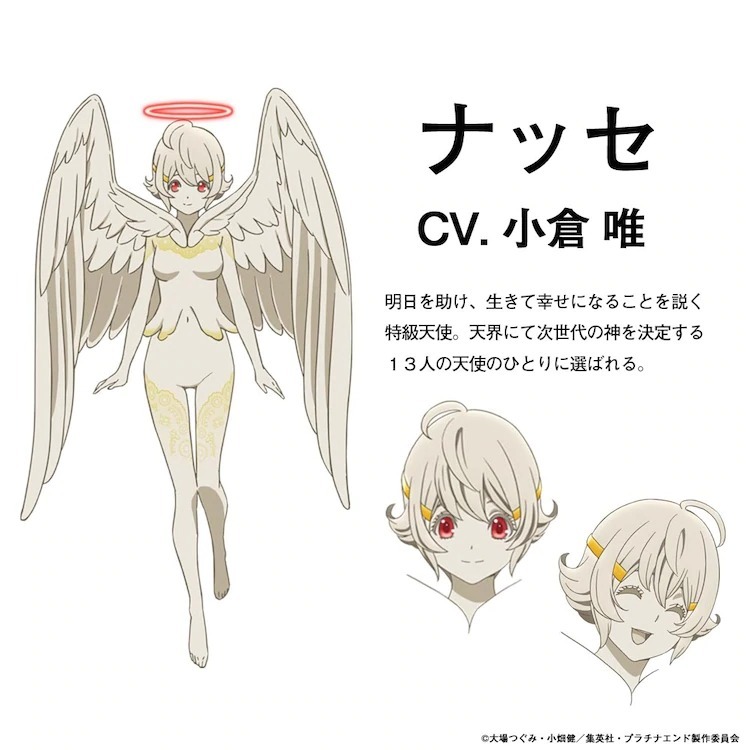 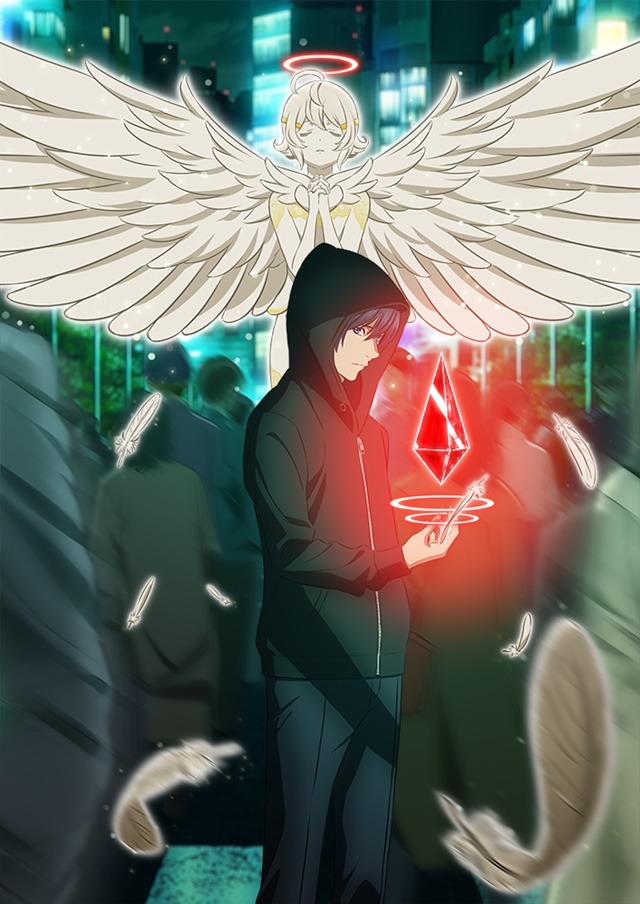 The Platinum End manga—which comes from Death Note creators Tsugumi Ohba and Takeshi Obata—came to its own platinum end in the pages of Shueisha’s Jump Square this month. VIZ Media publishes the series in English and describes it:

Just when it looked like the god candidates might come to an agreement, one of them is suddenly assassinated. Now Professor Yoneda seems to be in control of the entire god selection process. Will the remaining candidates yield to Yoneda’s desire to rid humanity of fake gods, or does Mirai have a different plan in mind…? 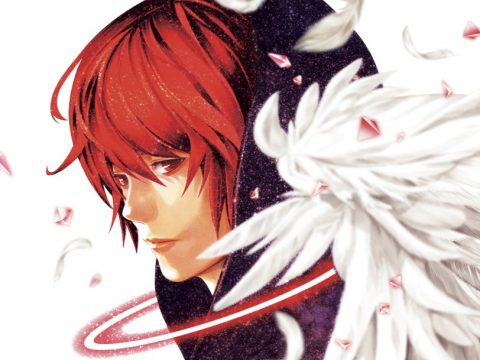