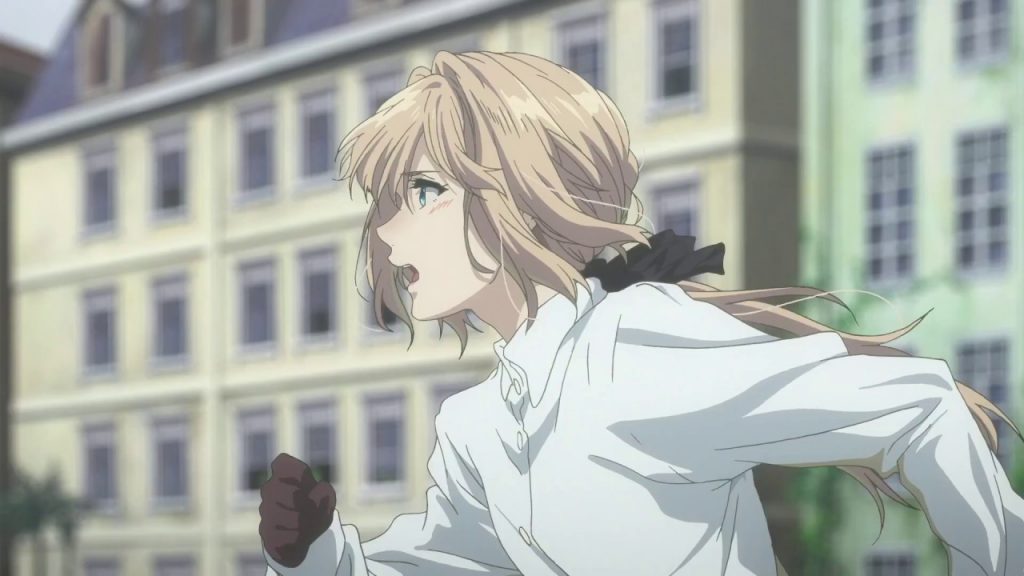 We just learned that a bunch of anime titles are in possible contention for this year’s Academy Awards. Meanwhile, the Japanese version of the Oscars, the Japan Academy Film Prize, have revealed the nominees for Animation of the Year.

These films are up for the Japan Academy Film Prize for animation:

Violet Evergarden: The Movie
Poupelle of Chimney Town
Demon Slayer the Movie: Mugen Train
Josee, the Tiger and the Fish
Stand by Me Doraemon 2

If you’re interested, here’s a list of all the anime films that have won at the Japan Academy awards since the inception of the Animation category: