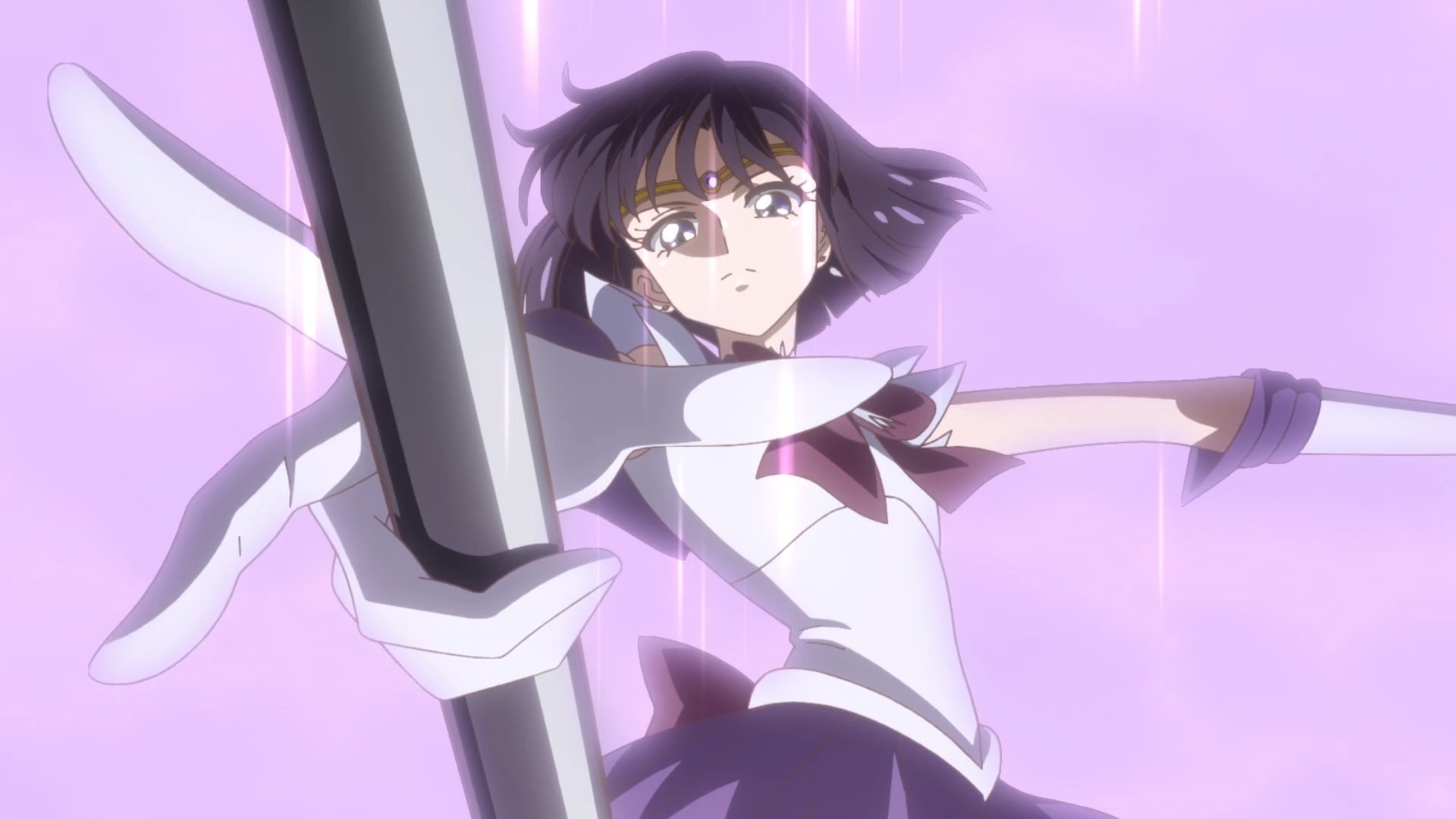 We all know that the younger you are in an anime, the more likely you are to be severely overpowered. Teens and preteens are becoming magical girls and getting in robots. But most of the time, they’re still fairly benign with what they can do. But what about anime kids when they’re even more over the top than usual?

There are plenty of anime youngsters out there who could probably destroy us in a heartbeat. But we’ve singled out a small handful we think are especially terrifying. How do they rate on your personal scale? 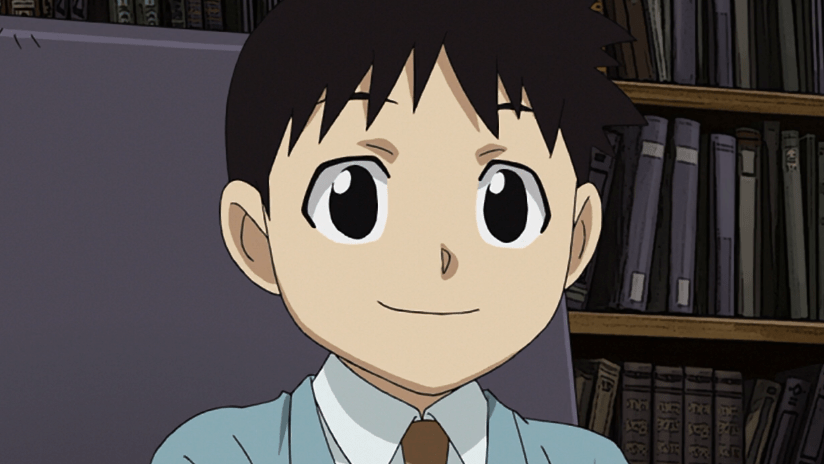 If you’ve only ever seen the original 2003 Fullmetal Alchemist, you may be wondering why good little Selim is on a list of killer anime kids. If you’ve seen Brotherhood, though, you know exactly what he’s doing here. So does Riza Hawkeye.

Don’t let this adorable little face fool you. Selim, who starts out sweet and precocious, has some serious inner darkness. Considering the world of Fullmetal Alchemist, there are at least seven different directions that can go. Once you learn the truth behind this kid, and see what he’s capable of, he’s genuinely terrifying… and watching his early episodes is just creepy from then on. 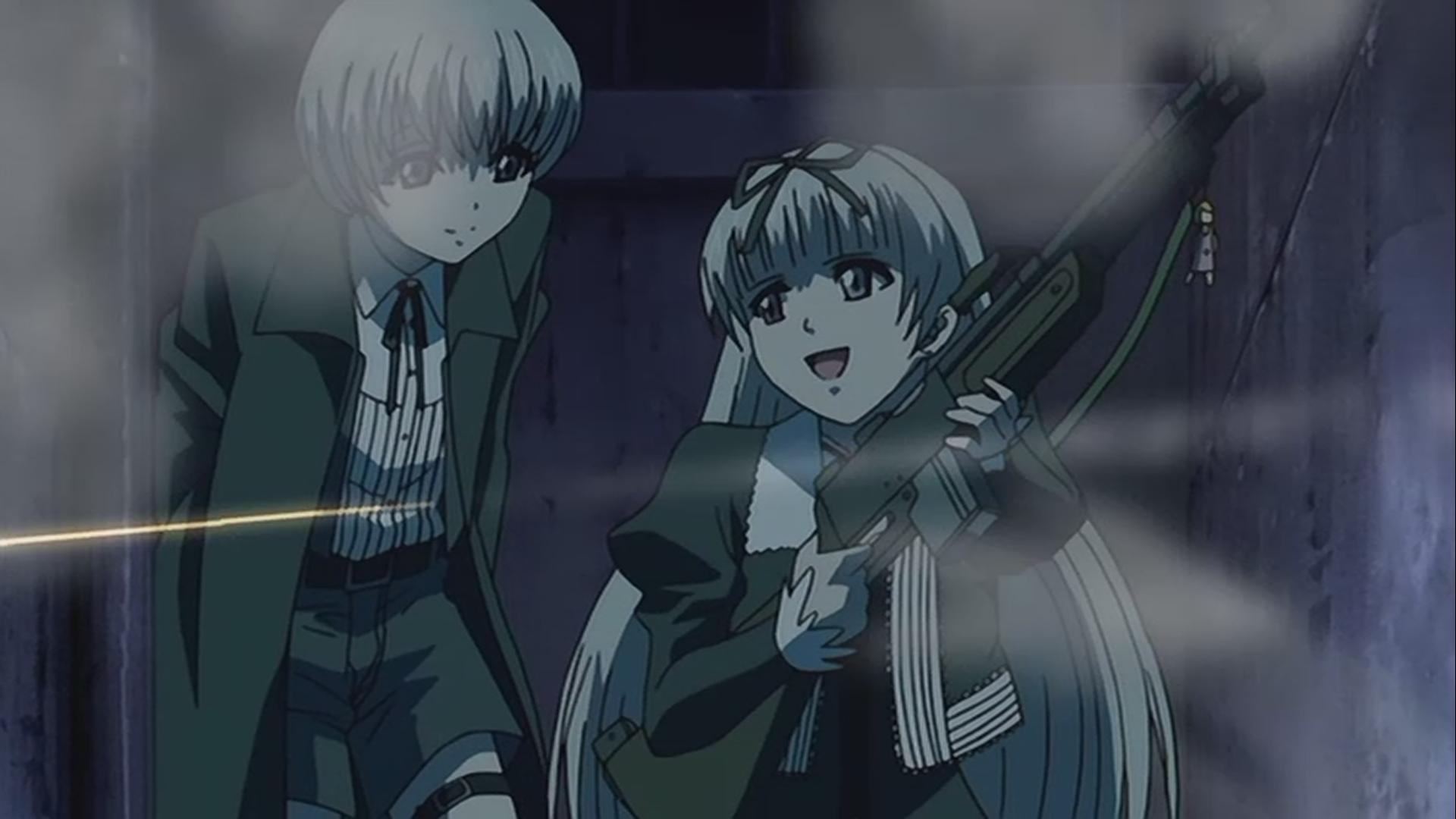 There aren’t a lot of non-deadly sorts in Black Lagoon. The action series unites modern pirates, mafia members, and assassins in a series of brutal battles. In the mix are Hänsel and Gretel, Romanian twins whose fashion sense is as cool as their back story is tragic.

This murderous pair is oddly cheerful and detached, caring only about each other and fully ready to destroy anyone or anything else. We eventually learn the shocking story behind the “Vampire Twins,” but not after they’ve done some severe damage. 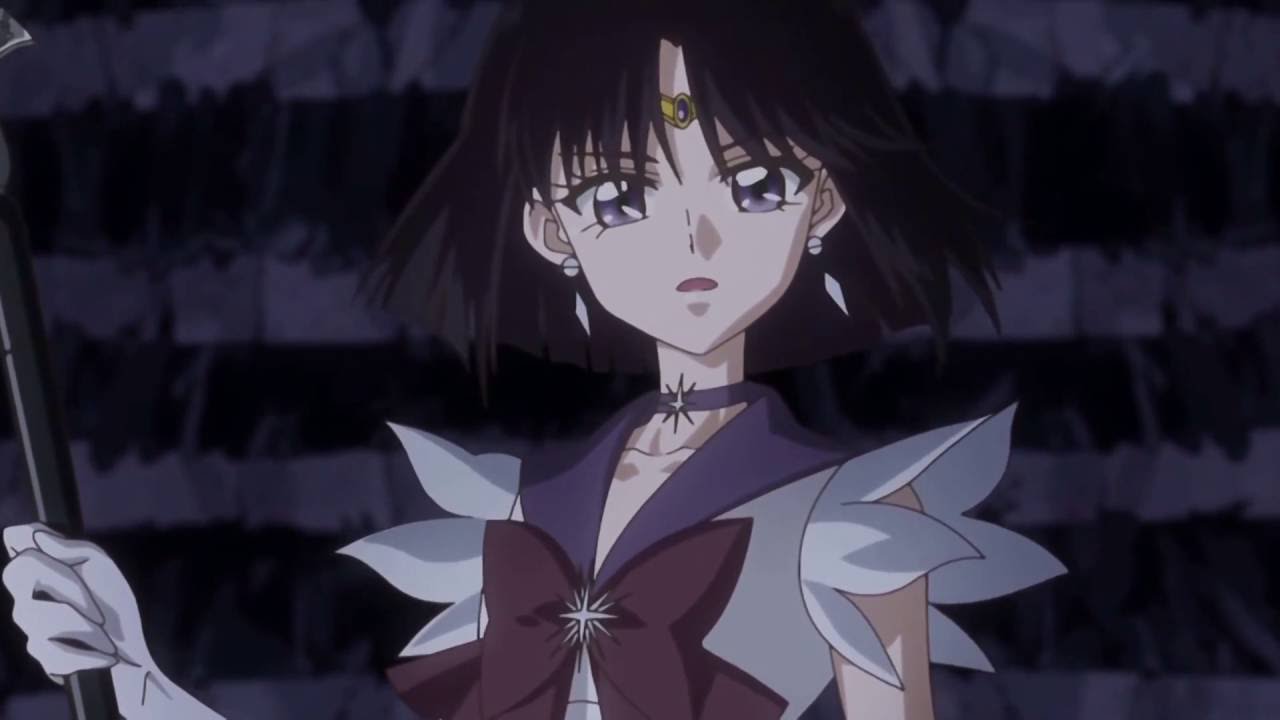 Hotaru Tomoe’s age fluctuates throughout the saga of Sailor Moon, but she still belongs among (if not at the head of) this grouping of anime kids. Whether she’s 8, 12, or a tiny baby, she’s still potentially a destroyer of worlds.

Sailor Saturn is the Guardian of destruction and rebirth, wielding the ability to destroy entire planets and galaxies. This is an option that’s been on the table more than once: a strong counterpoint to Sailor Moon’s powers of healing and recreation. We hesitate to call Saturn the strongest Sailor Guardian… but we also hesitate not to?

Be honest… which anime kids are you most scared of?