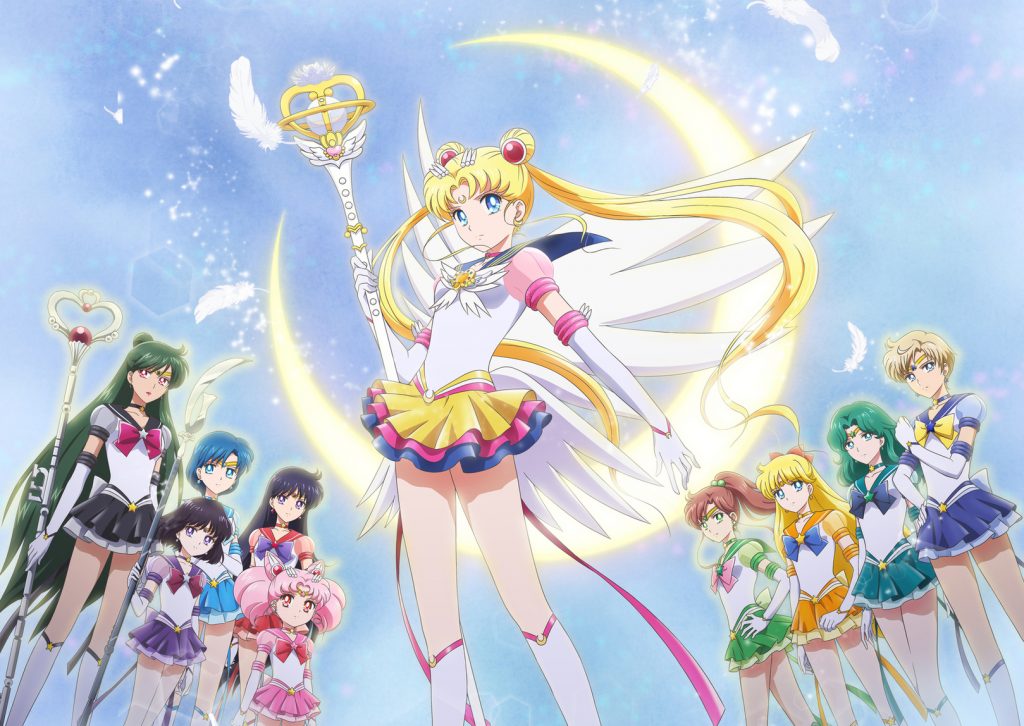 It’s just two more days before the Sailor Moon Eternal: Part 2 movie comes out in theaters in Japan. The first part of the two-part movie came out last month and debuted at ninth place.

In order to push for the new release, Toei has revealed a teaser clip just under a minute long. It’s mainly a transformation sequence, and what’s most of note is the fact that it shows Hotaru Tomoe transform into Super Sailor Saturn, which has never been seen in the anime before.