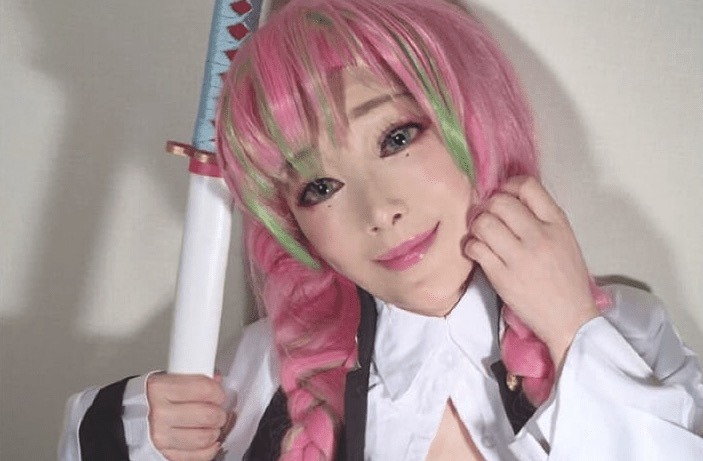 The Kano sisters, also known as Kyoko and Mika Kano, are two famous women in Japan who’ve done everything from modeling to publishing books. Recently they released photos of themselves cosplaying as both female and male characters from Demon Slayer, and more than 100,000 people have liked it. 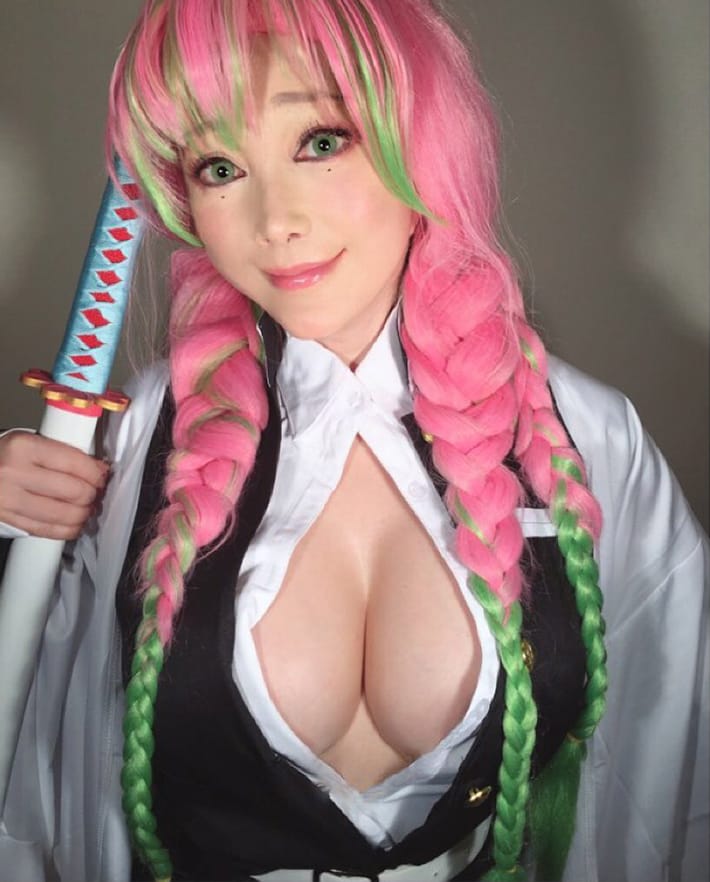 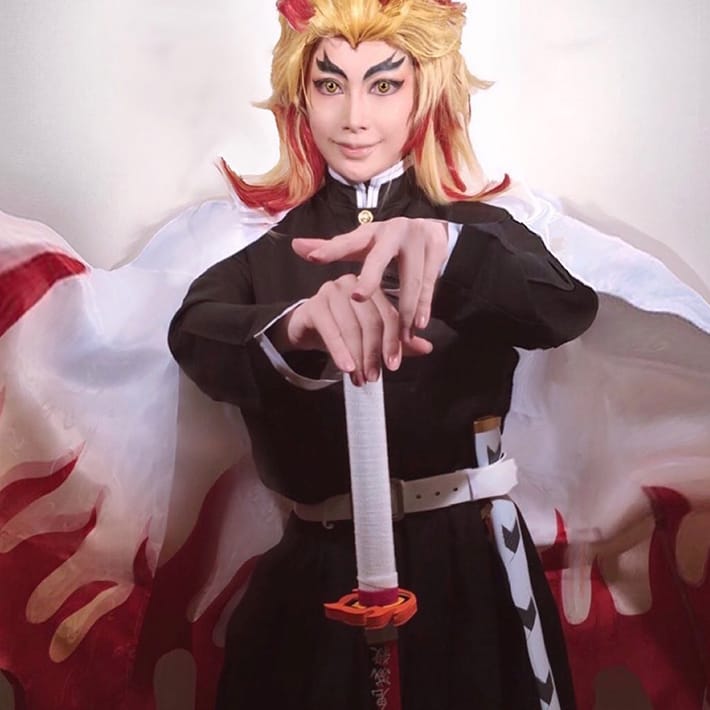 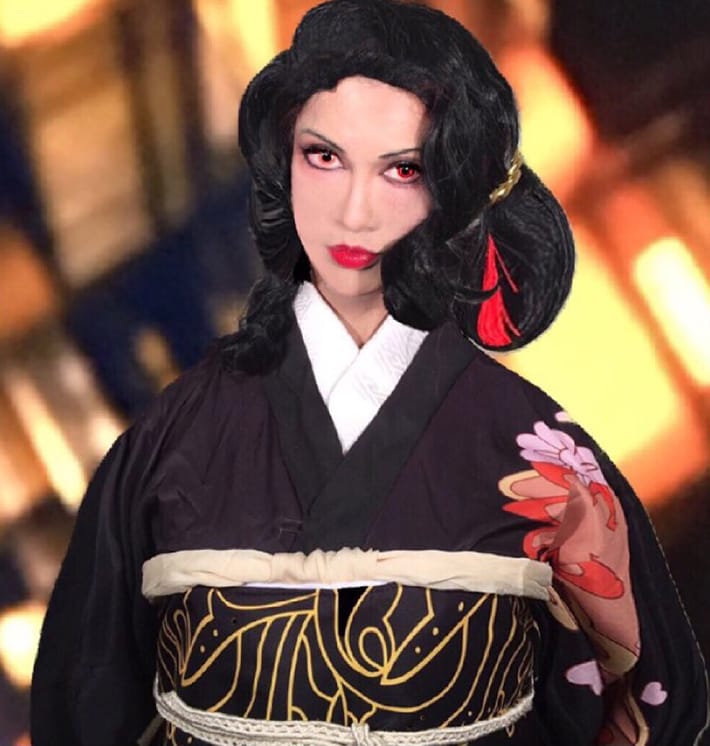 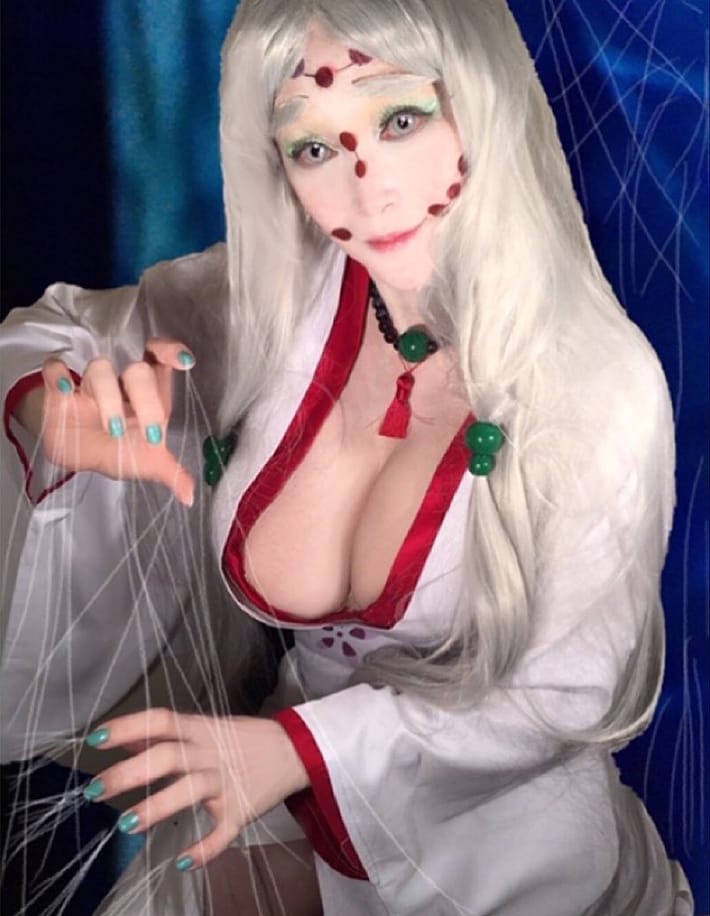 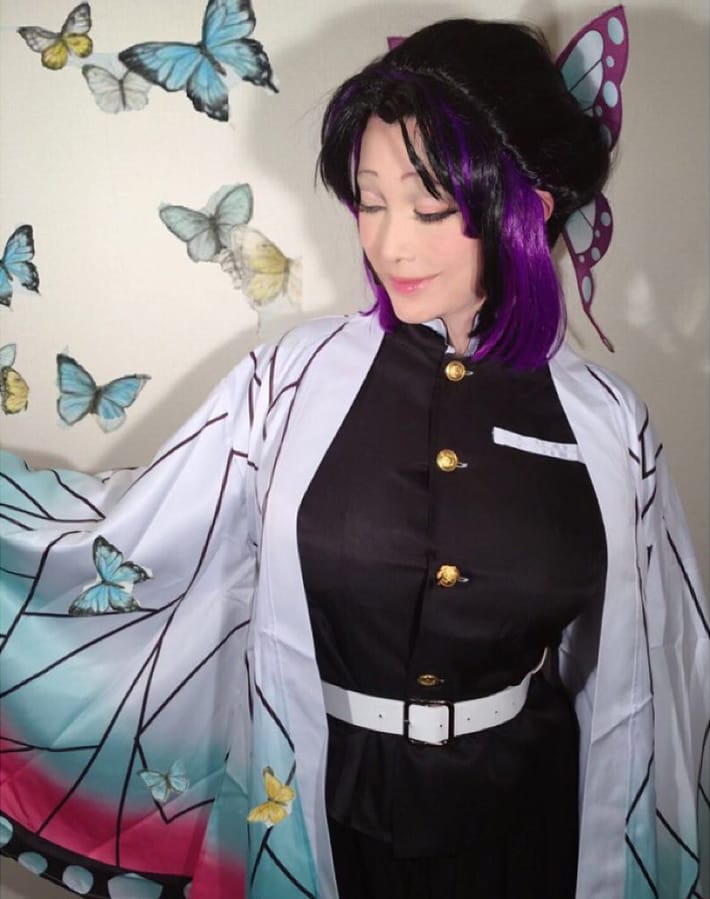 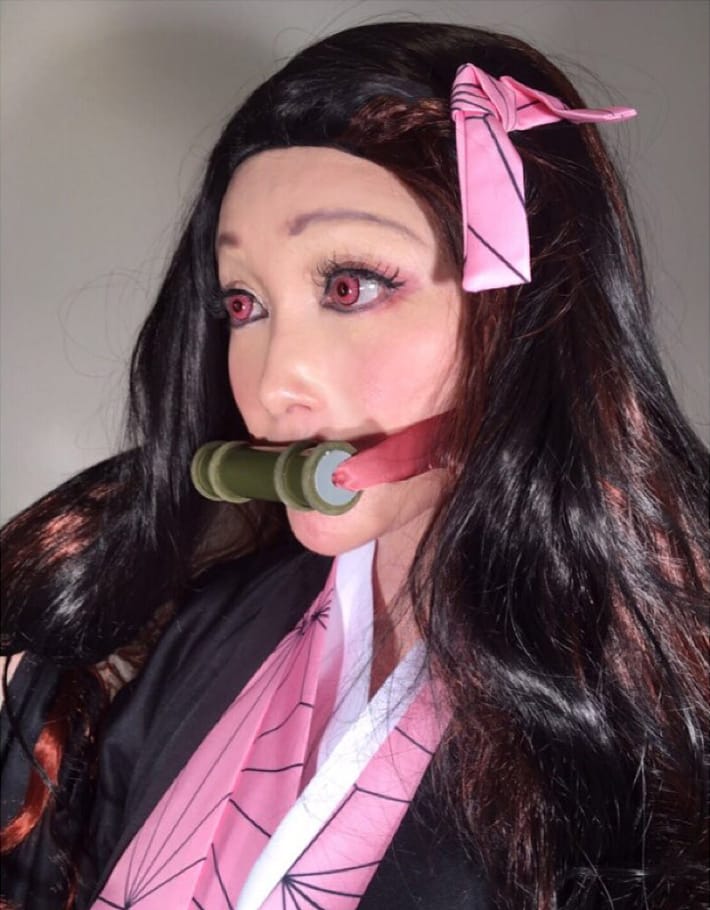 Some responses from their fans include “What a high degree of perfection!” and “All the characters were spot on, you look great!” 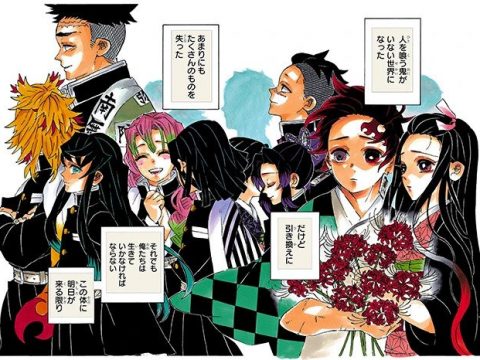 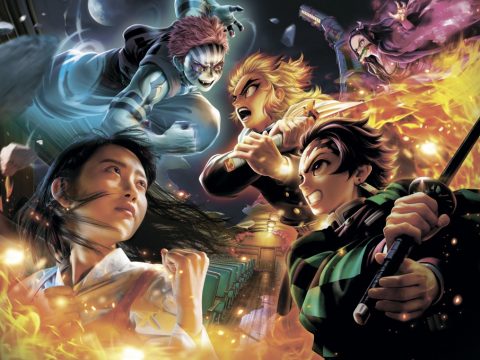 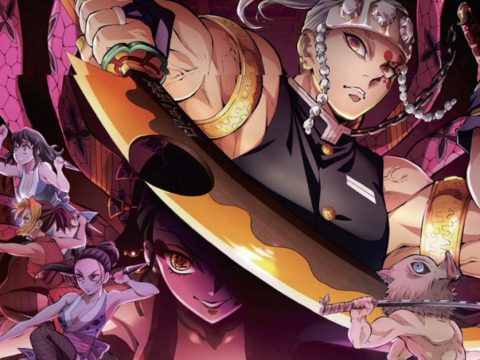 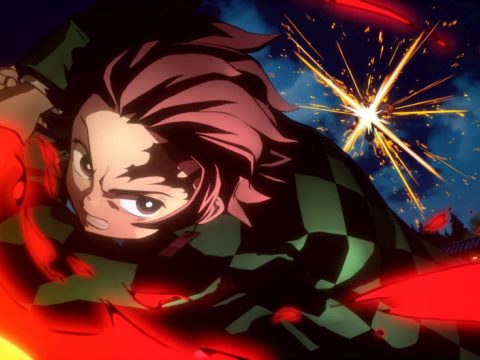