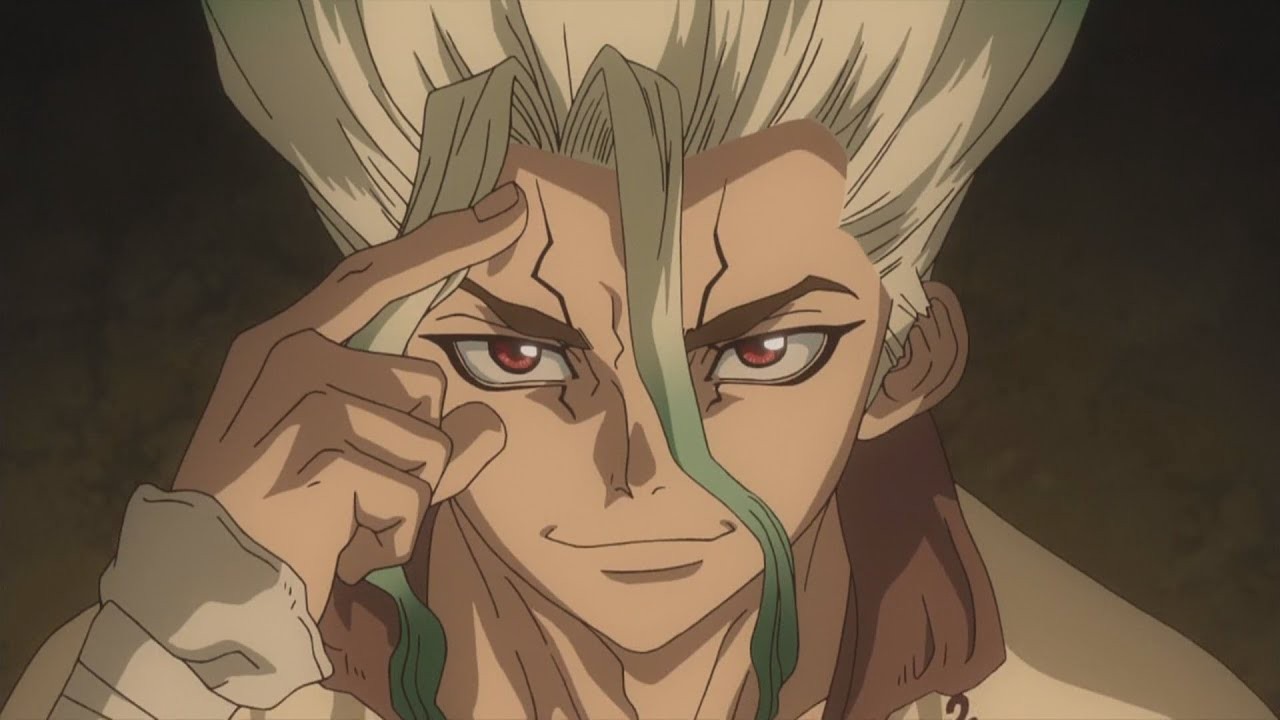 As nice as it would be, not all our problems can be solved via brute force. Fortunately, there are smart anime characters on hand to get things done… in their respective shows, of course. We don’t have access to those smarts in the real world. If only.

Nonetheless, here are some of our favorite brainboxes in anime who will always be a step ahead of us. And, if we’re being real, whose help we could use pretty much every day. 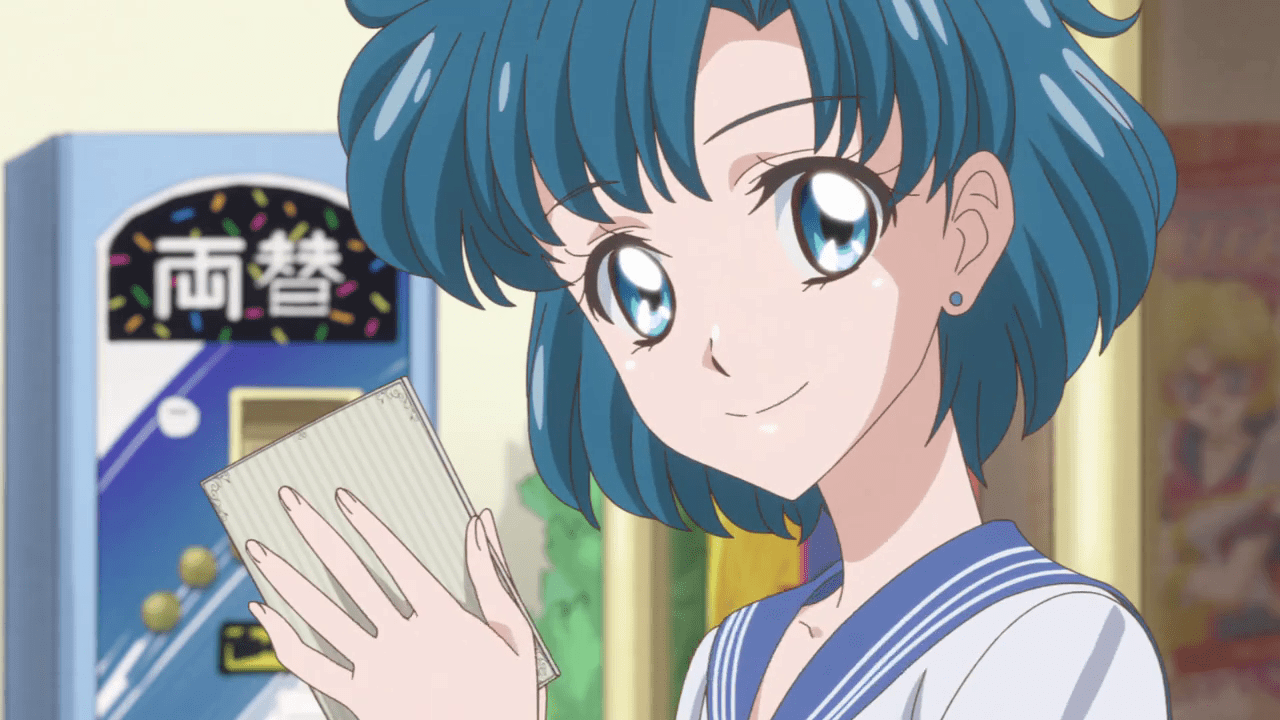 If you’re on the hunt for smart anime characters, look no further than Sailor Mercury herself, Ami Mizuno. Her IQ is rumored to be 300 — a real feat, considering 170 is the highest you can score on an IQ test! (Then again, she’s a magical reincarnated space princess, so we’ll give her the benefit of the doubt.)

Intelligent, reliable, and adaptable, Ami is an essential member of the Sailor Guardians. There was a time when she felt like a much less active member of the group. But here in 2021, we love and respect Sailor Mercury and all she can do. 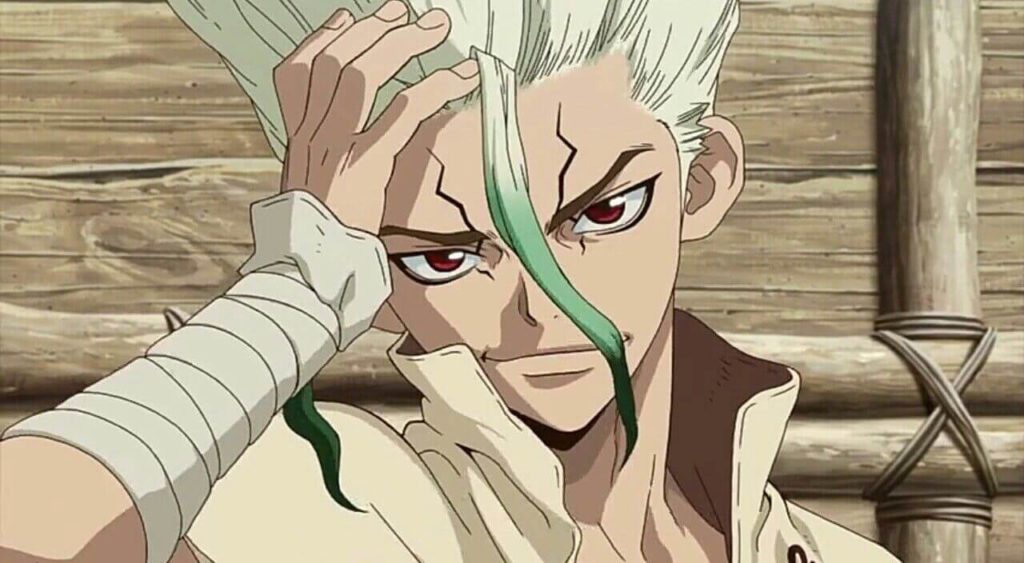 In an anime about humanity resetting to the (literal) Stone Age, it’s going to take some smart anime characters to get our species back on track. Dr. STONE has quite a few, but Senku Ishigami himself is the leader of the pack. From the second he got petrified, he was already putting a thousand-years-long plan in motion. Now future humans have ramen, light bulbs, and record players… with more to come.

Of course, we can’t discount his dad: the guy who knew Senku would be the one to pull things around in the future. It seems genius (and the ability to play the long game) runs in the family! 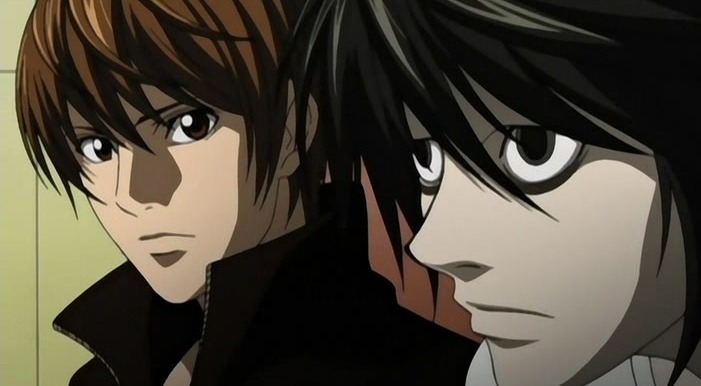 We can’t include one without the other! L may be the world’s greatest detective in Death Note, but Light still leads him a merry chase for quite some time. These two met their matches in each other, and we’ve seen them play out in manga, anime, live-action, and even onstage!

Even more impressive is the fact that both are contending with shinigami powers: one learning to use them without getting caught, the other solving a rash of crimes with superhuman assistance. As interesting as the story’s paranormal aspects are, we all know we’re here for one thing: these guys flying way too close to the sun (and each other) on the trail of Kira.

Which anime characters would you rate as the smartest?

View all posts by Kara Dennison
Watch Out, These Cute Anime Kids Will Absolutely Destroy You
Yashahime: Princess Half-Demon to Return for Season 2