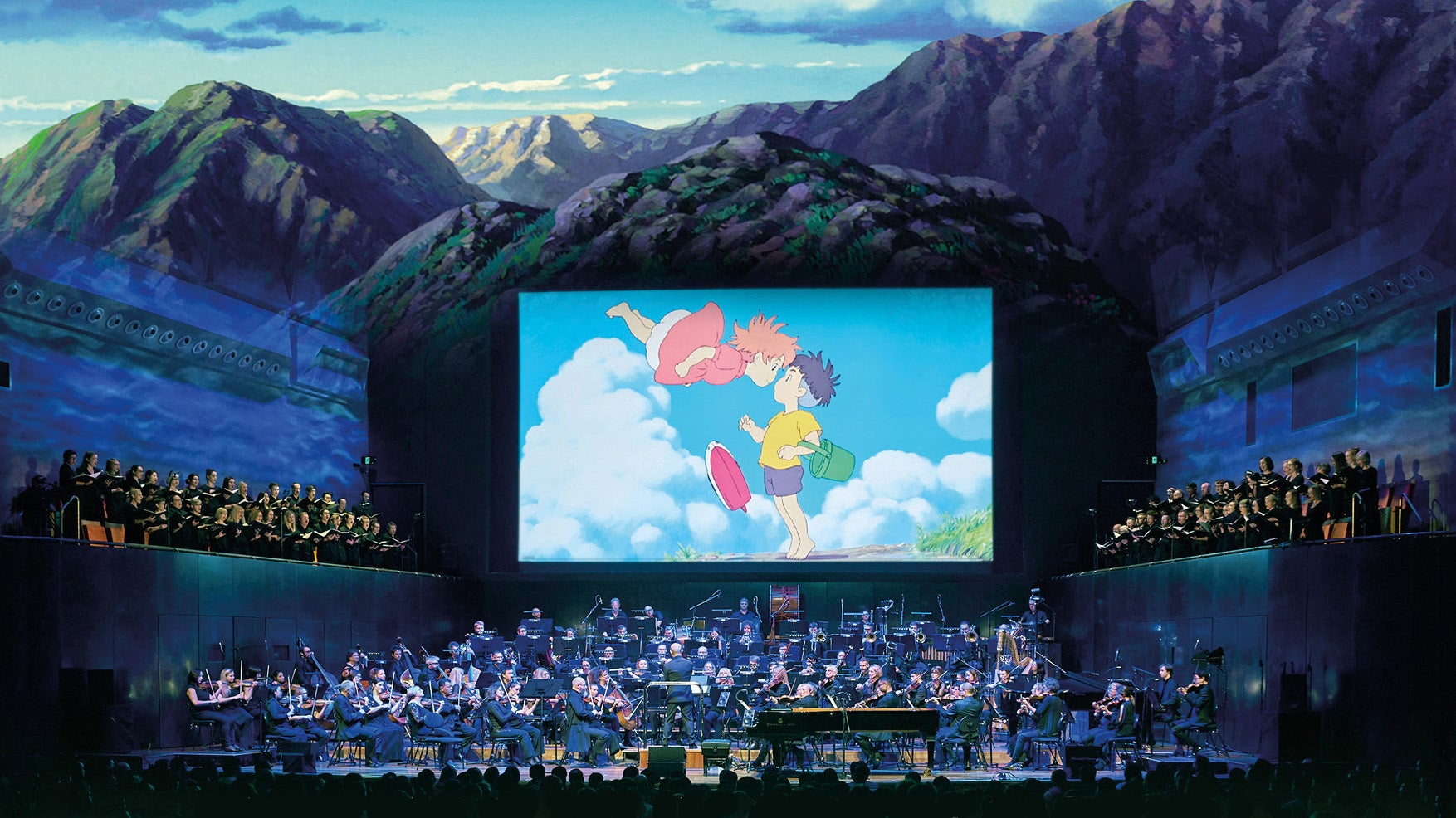 Composer Joe Hisaishi—known to anime fans for his work with director Hayao Miyazaki and more—was supposed to have concerts this coming weekend at OVO Arena Wembley in London, but those plans have been postponed. Shortly before they were set to debut, the producers announced that the concerts have been canceled due to Hisaishi testing positive for COVID-19 and unable to travel.

While the producers plan for the Joe Hisaishi Symphonic Concert: Music from the Studio Ghibli Films of Hayao Miyazaki to go ahead eventually, no new dates are in place. Those who purchased tickets for these shows will be able to carry over them to the next once dates have been decided.

Hello everyone who was looking forward to my concert, I’m very sorry that I can’t do it. I got infected with corona.

We will definitely have a concert soon, so let’s meet at that time. I’m looking forward to seeing you.

No further updates were provided as to Hisaishi’s current health, but we wish him a speedy recovery. 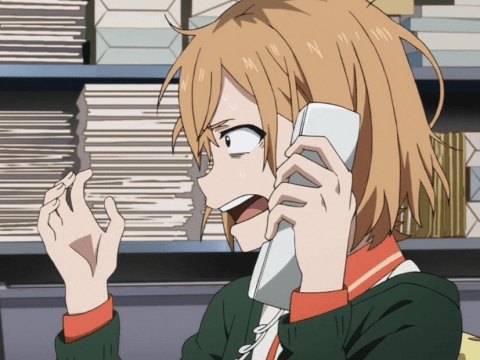 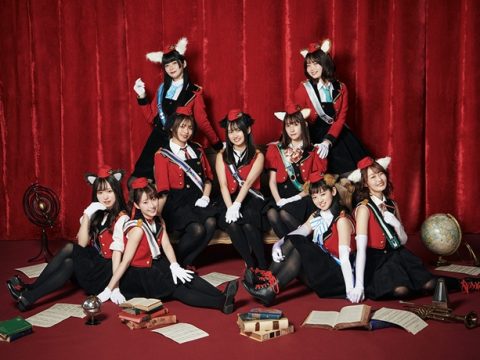 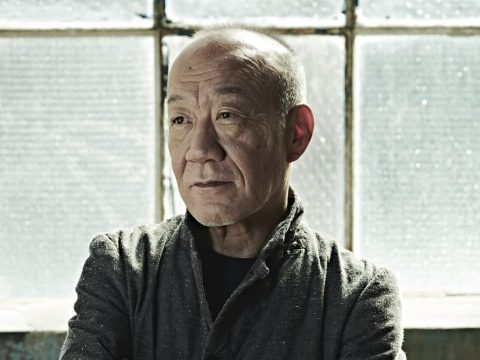