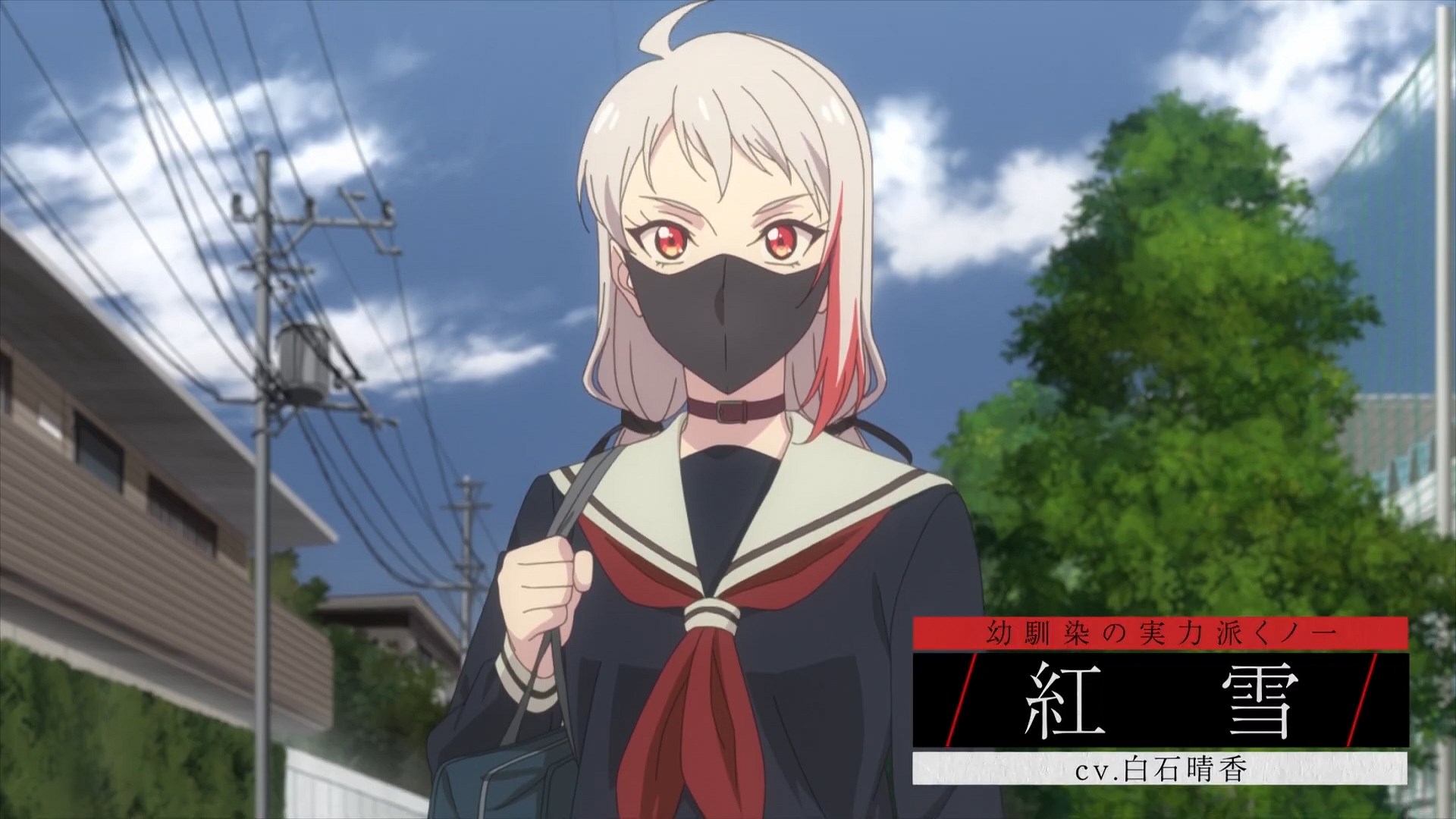 Add another title to the growing list of October shows, because original TV anime Shinobi no Ittoki is coming to Crunchyroll. The streamer announced plans to simulcast the series as part of its Fall 2022 lineup, with the first episode set to debut on October 4.

The first two episodes will also be making their world premiere at Crunchyroll Expo 2022 on August 5 at 3:45pm Pacific Time. Attendees will be able to catch the episodes at the Hime Stage. 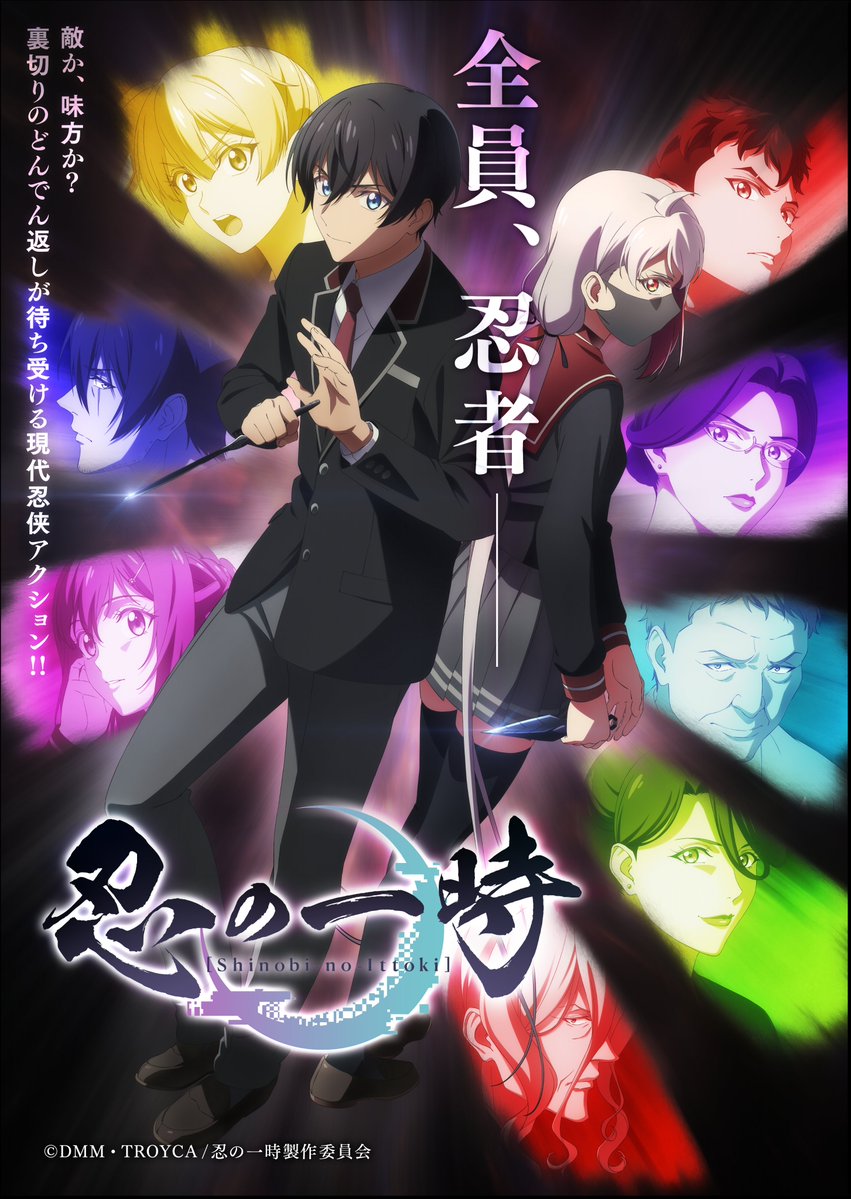 Shinobi no Ittoki comes from DMM Pictures and TROYCA (Re:CREATORS), with Shu Watanabe (episode director for Re:CREATORS) directing and Minato Takano handling series composition. Character designs and chief animation direction fall to Isamu Suzuki (Bloom Into You), TOMISIRO is on music and Humbreaders will be performing the “Hikari” theme song.

Ittoki Sakuraba was an ordinary student, until his life was turned upside down! He finds out that he is the 19th heir of the famous Iga Ninjas. The Iga must try to defend what is theirs from the Koga, a rivaling clan seeking to end Ittoki’s life. Ittoki is left with no choice but to become a shinobi that’s strong enough to not only protect himself, but also his village. Now a student at Kokuten Ninja Academy, a high school specializing in shinobi techniques, Ittoki learns the way of the modern-day ninja, equipped with high-tech suits and gadgets. Together with students from other villages, Ittoki clashes with the Koga in an attempt to end the rivalry once and for all. 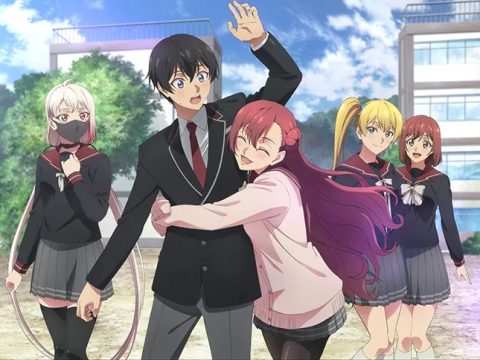