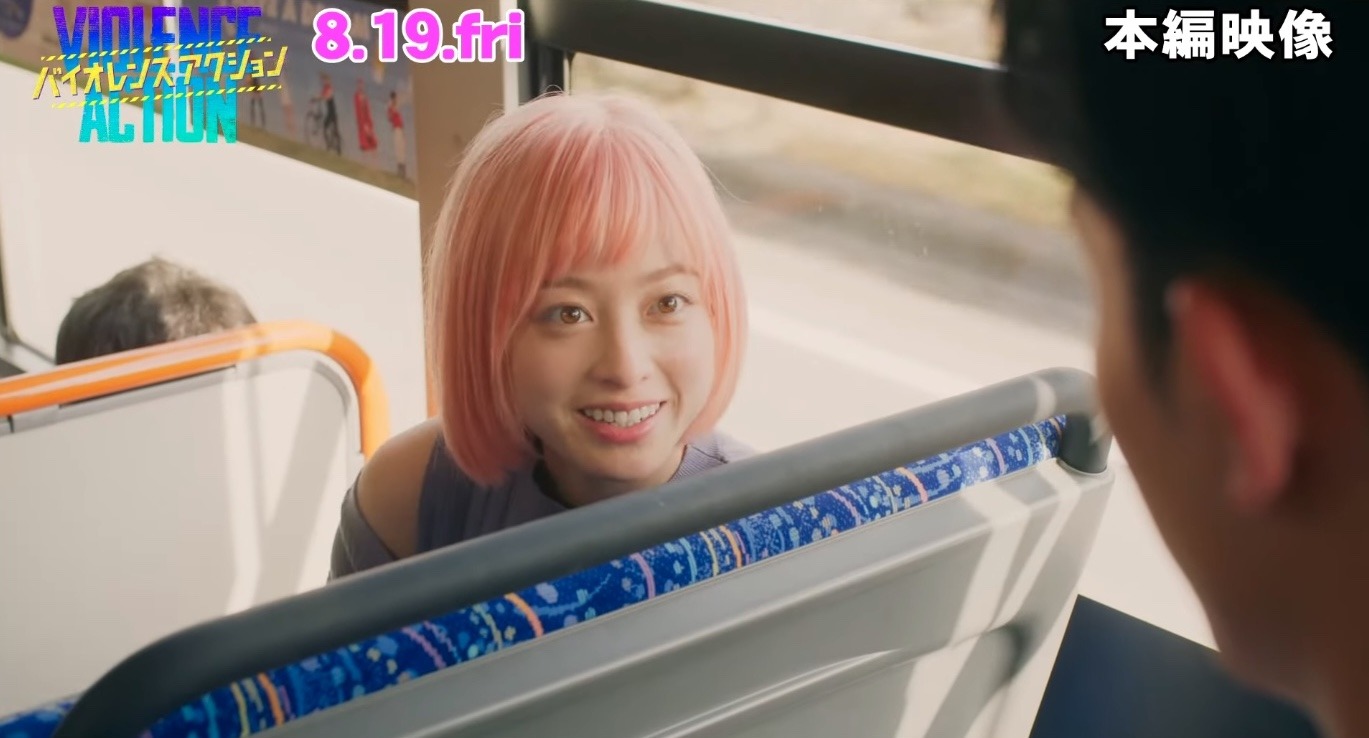 Shin Sawada and Renji Asai’s The Violence Action manga is coming to the big screen in a live-action film on August 19, and a new clip arrived this week to preview more of the feature. This one is all about the moment assassin Kei meets yakuza member Terano, so check it out below ahead of the film’s debut.

Kanna Hashimoto plays Kei Kikuno and Yosuke Sugino plays Terano in the film, which is directed by Tōichirō Rutō, who co-wrote the script with Itaru Era. The original manga on which it’s based launched in Shogakukan’s online magazine Yawaraka Spirits back in April 2016, and follows the seemingly cute girl next door Kei Kikuno who just so happens to be a top assassin.

Crunchyroll to Simulcast Original Shinobi no Ittoki Anime This October
Survive Your Own Isekai with So You’ve Landed in a Fantasy World!