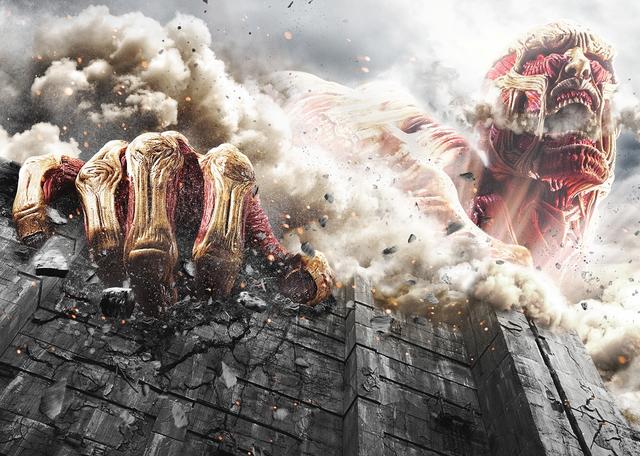 Like a lumbering Titan, the August 1 release date of the first of two Attack on Titan live-action films is slowly but steadily approaching, and today the net was hit with a colossal wave of new screenshots from the film.

The screenshots show off several of the characters both from the manga and those created specifically for the live-action films, including “world’s strongest man” Shikishima. Exactly how these new characters will tie into the story or how closely it will cleave to the original manga and anime is still unclear.

The first Attack on Titan film, directed by Shinju Higuchi, thunders to screen August 1 with the conclusion following September 19, and we’ll have reviews of both films right here. 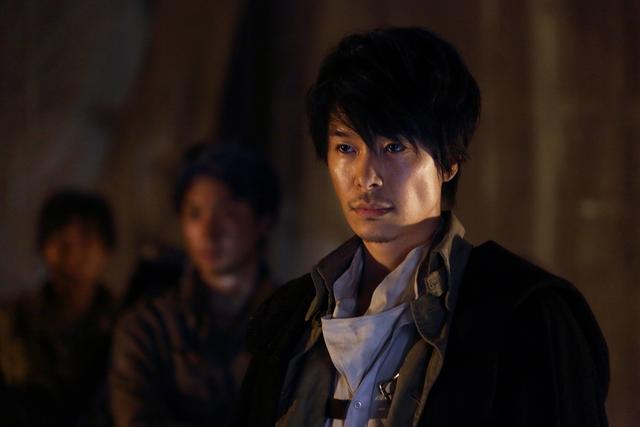 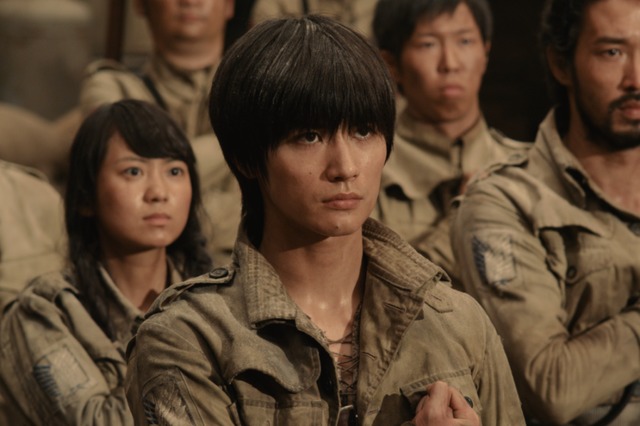 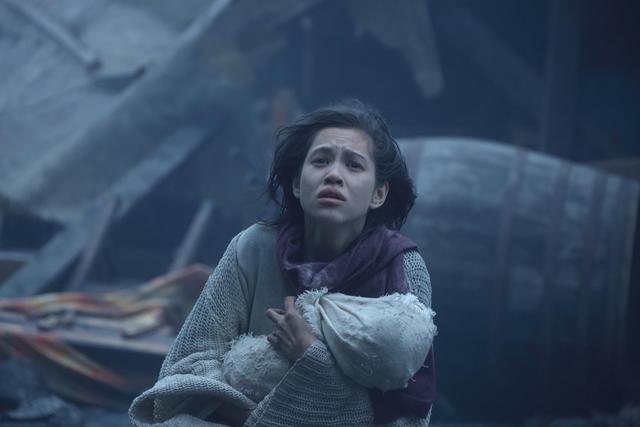 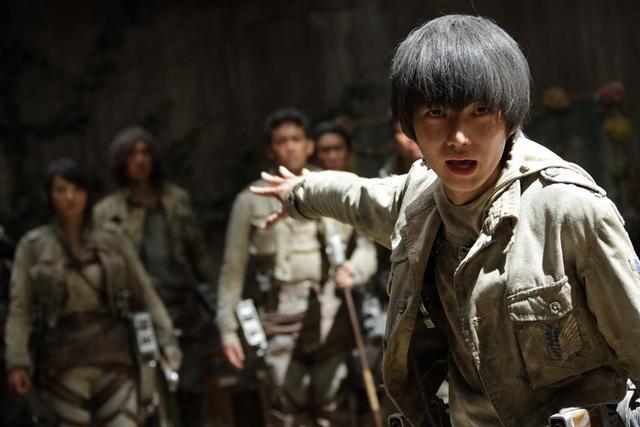 Check out even more screenshots here.