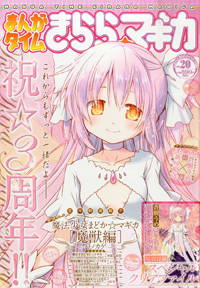 It’s written and illustrated by Hanokage, who was also responsible for the manga adaptation of the original Madoka anime series as well as that of the films.

The cover for the magazine, which is celebrating its third year of publication, was illustrated by Madoka character designer Ume Aoki.

The manga will continue in vol. 21 of Manga Time Kirara Magica, which is due out August 10.

Sure, it’s not a new anime series, but we’re happy for any chance to revisit the world of Madoka. 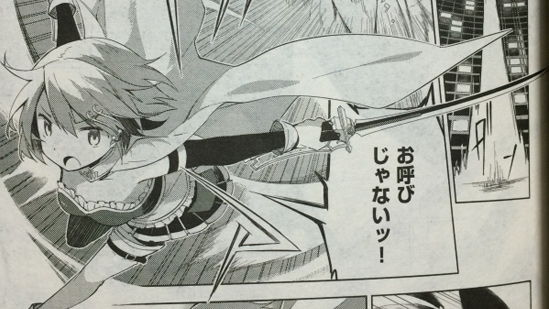