One of the most hotly anticipated anime films on the horizon is Studio 4ºC’s Children of the Sea, which adapts the manga of the same name by Daisuke Igarashi. The big screen spin on Children of the Sea looks even more gorgeous than the award-winning source material, and more footage recently arrived in a music video for the theme song.

The song is “Umi no Yuurei” (“The ghost in the sea”), which was written, composed, arranged, and performed by 28-year-old singer-songwriter Kenshi Yonezu. The digital version of the single hits Japan on June 3, and the movie follows a few days later on June 7. Check out the beautiful video below. 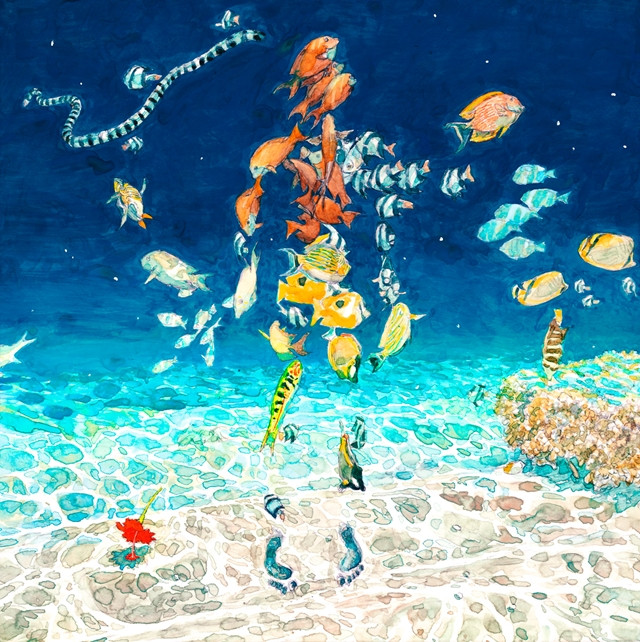 If you’re as excited for the movie as we are, GKIDS is bringing Children of the Sea to North American theaters later this year.

anime film 119children of the sea 8