16-year-old actor Airu Kubozuka was lined up to voice Sora, one of the three leads in Studio 4ºC’s anime adaptation of Daisuke Igarashi’s award-winning Children of the Sea manga, but those plans have since been scrapped. It all comes down to growing pains, sadly, because Kubozuka had to leave the role as the result of a voice change.

Here’s what the actor had to say about the departure:

“I was terribly sorry for the inconvenience to the staff, for it was difficult to perform with a stable voice due to my voice changing period. It’s very unfortunate, but I had to decide to leave the role. I am looking forward to the completion of the film, driven by regret.”

Stepping into the role anew is 19-year-old Seishu Uragami, known for roles such as Kei Shinomiya in the live-action Tomodachi Game series. Other new cast members include 74-year-old dancer Min Tanaka as Sora and Umi’s guardian, a marine biologist named Jim, and 28-year-old Win Morisaki (Ready Player One) as Jim’s former partner Anglade.

Children of the Sea opens in Japanese theaters on June 7. Here’s the most recent trailer for those who missed the previous post:

children of the sea 8 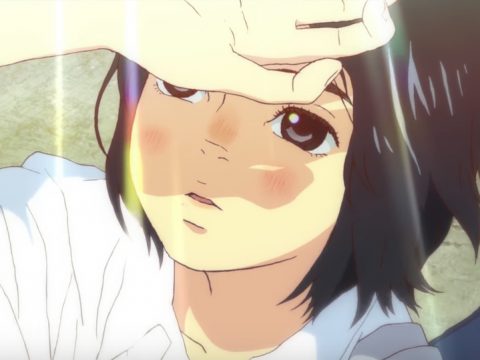 Children of the Sea Anime Film’s Teaser Trailer is Stunning 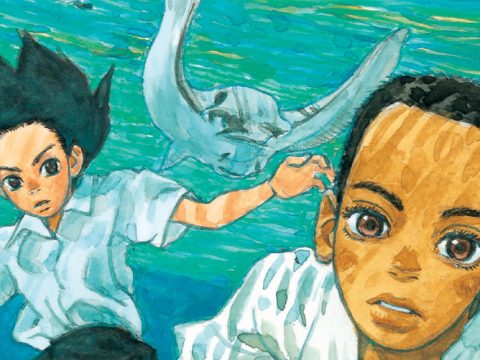 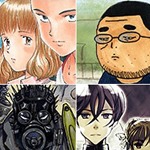 Checking in with IKKI