Children of the Sea, the popular fantasy manga by Daisuke Igarashi, is getting the anime feature film treatment. 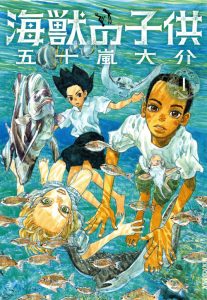 The film will be animated at Studio 4°C, best known for films like Memories, Tekkon Kinkreet and the Berserk Golden Age Arc trilogy.

The five-volume Children of the Sea is published in English by Viz Media, who describe it like this:

When Ruka was younger, she saw a ghost in the water at the aquarium where her dad works. Now she feels drawn toward the aquarium and the two mysterious boys she meets there, Umi and Sora. They were raised by dugongs and hear the same strange calls from the sea as she does. Ruka’s dad and the other adults who work at the aquarium are only distantly aware of what the children are experiencing as they get caught up in the mystery of the worldwide disappearance of the oceans’ fish.

A high-regarded manga plus a studio known for its high-quality animation? Count us in. 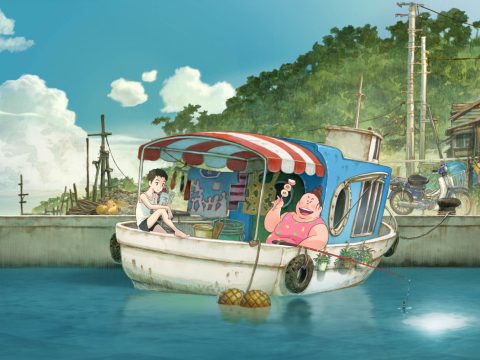