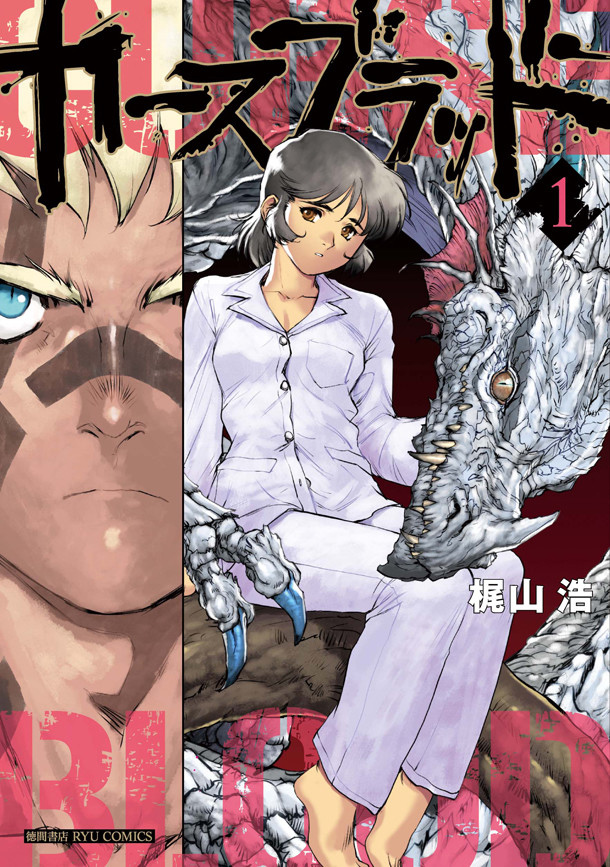 Hiroshi Kajiyama, the manga writer and illustrator behind Curse Blood, has died.

Aside from Curse Blood, which went into serialization last year in Comic Ryu magazine, Kajiyama was known as the character designer for games such as Dragon Master Silk, Shining Force Gaiden, and Golden Sun.

He also contributed designs to the currently-airing Seven Senses of the Re’Union anime series.

Kajiyama’s death was announced by his family on his Twitter account. The cause of death was not revealed.