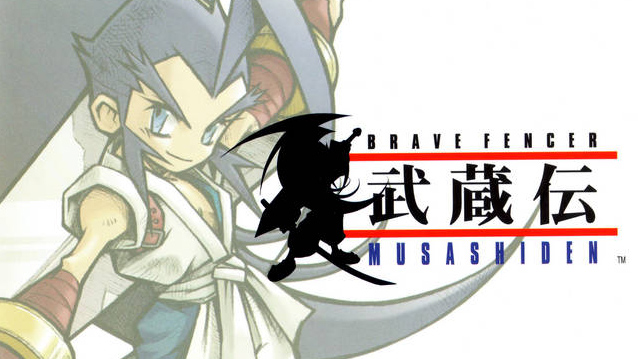 If you were playing Playstation 1 games about 20 years ago, you may remember a certain action RPG called Brave Fencer Musashi.

Known as Brave Fencer Musashiden in its home country of Japan, this Square-produced game never became quite as famous as some of the developer’s other RPGs, but definitely had its fans.

To celebrate the 20th anniversary of Musashi, which came out on July 16, 1998 in Japan, Square-Enix has uploaded an official tribute video to the game.

In the game, you play as Musashi, a sword-wielding reincarnation of a famous samurai, and engage opponents in action style in order to save Allucaneet Kingdom. The game’s visuals and plot were inspired by real-life samurai Miyamoto Musashi.

The game was directed by Yoichi Yoshimoto and featured designs by Tetsuya Nomura (Final Fantasy VII). There was a sequel in 2005 for Playstation 2 called Musashi: Samurai Legend.

Personally, I remember Brave Fencer Musashi so well because a level from the game was included on the demo disc that came with my PS1. Good times.