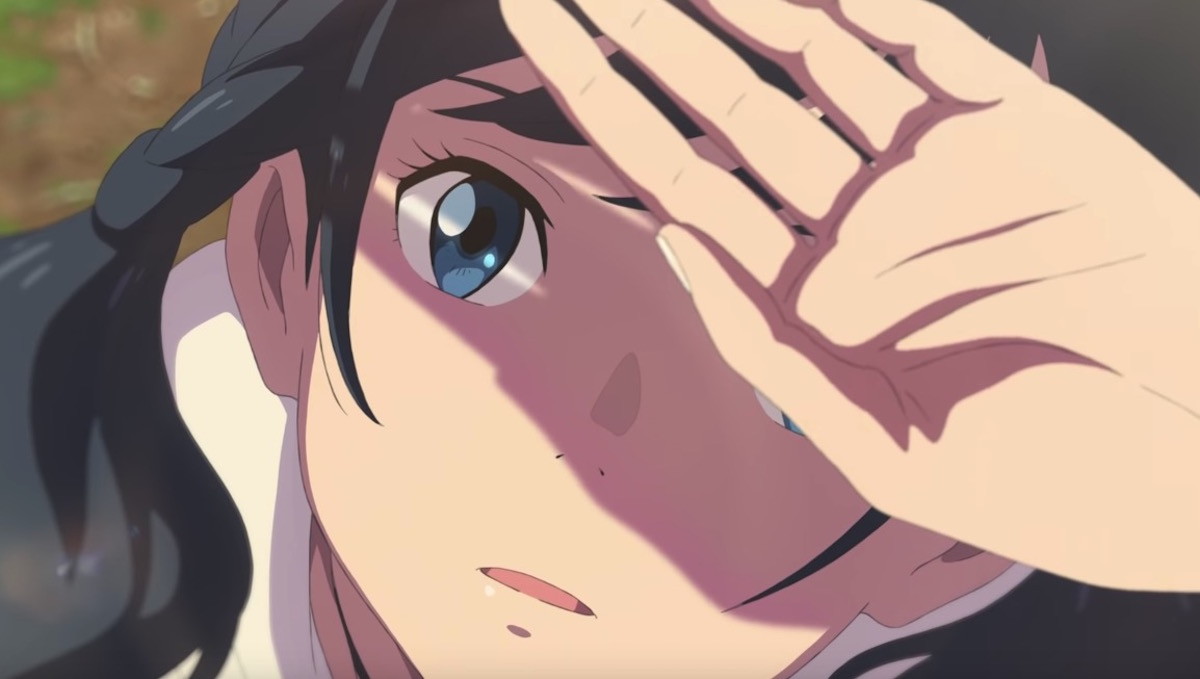 We all knew the followup to one of the most popular anime movies of all time, Your Name., would be a big deal. Makoto Shinkai’s latest project, Weathering with You, is proving to be just that as it approaches its July 19 premiere in Japan. Theatrical screenings in North America will follow in 2020 courtesy of GKIDS, but for now the focus is on a new teaser, visual, and additions to the cast that have been revealed on the official website.

As is expected from someone like Shinkai, the visuals look positively lush in the new preview, which also previews the “Grand Escape (Movie Edit) feat. Toko Miura” theme song by RADWIMPS. Check it out below, and read on for the new visual and cast members. 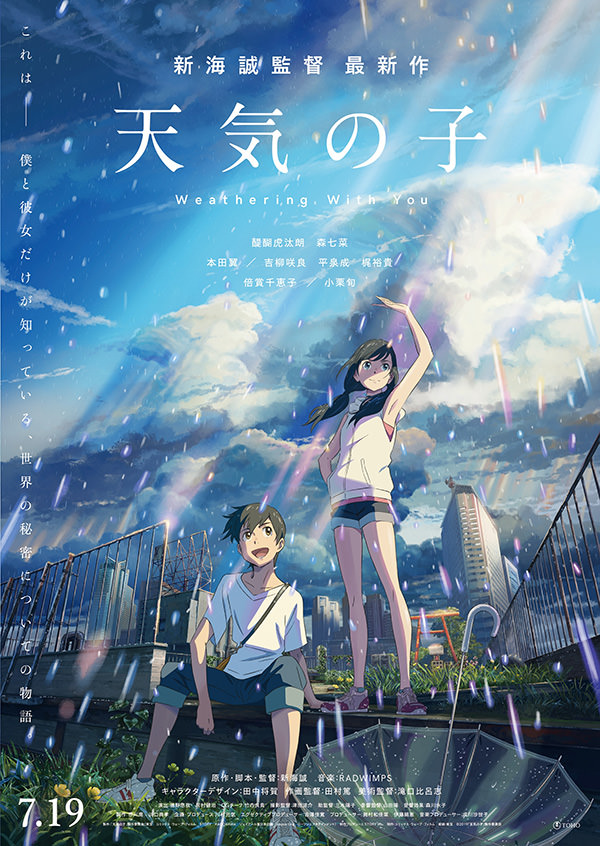 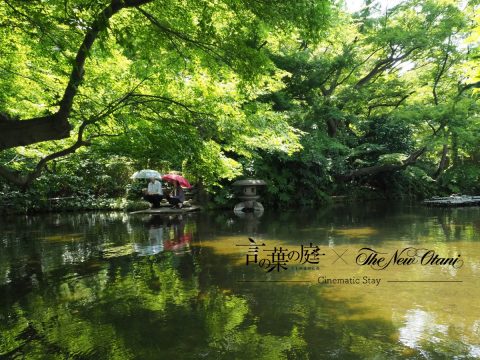