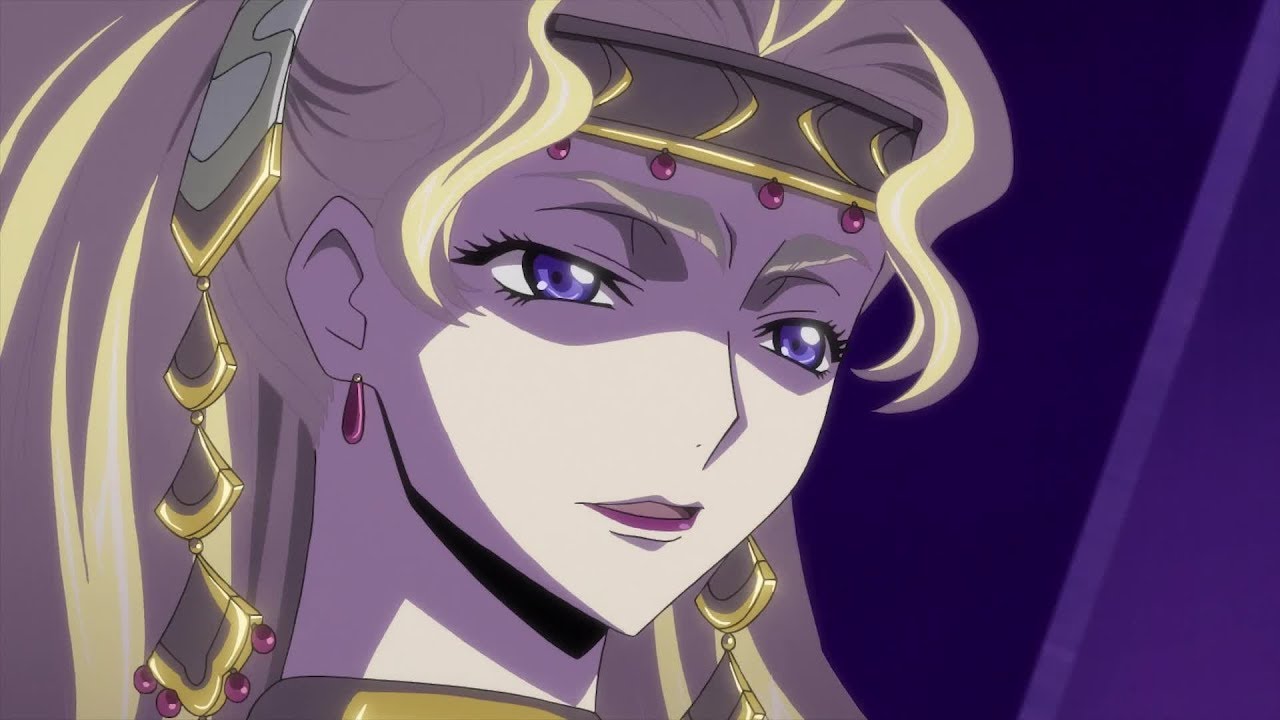 Director Goro Taniguchi’s Code Geass: Lelouch of the Re;surrection anime film made its debut in Japanese theaters on February 9, and the feature has held strong since. The official website and Twitter account confirmed that the movie has now passed the one billion yen (about $9.035 million USD) mark, making it the fifth highest-grossing anime film of the year so far.

A special event is on the way to commemorate the milestone, with director Taniguchi heading to the stage for a special greeting along with the movie’s three main voice actors: Jun Fukuyama (Lelouch), Yukana (C.C.), and Ami Kosimizu (Kallen). The event goes down at Tokyo’s Shinjuku Wald9 Theater on April 13, and tickets will run fans ¥2,000 starting on April 6.

For those curious, here’s how the top 5 anime films of 2019 shakes out at this point: