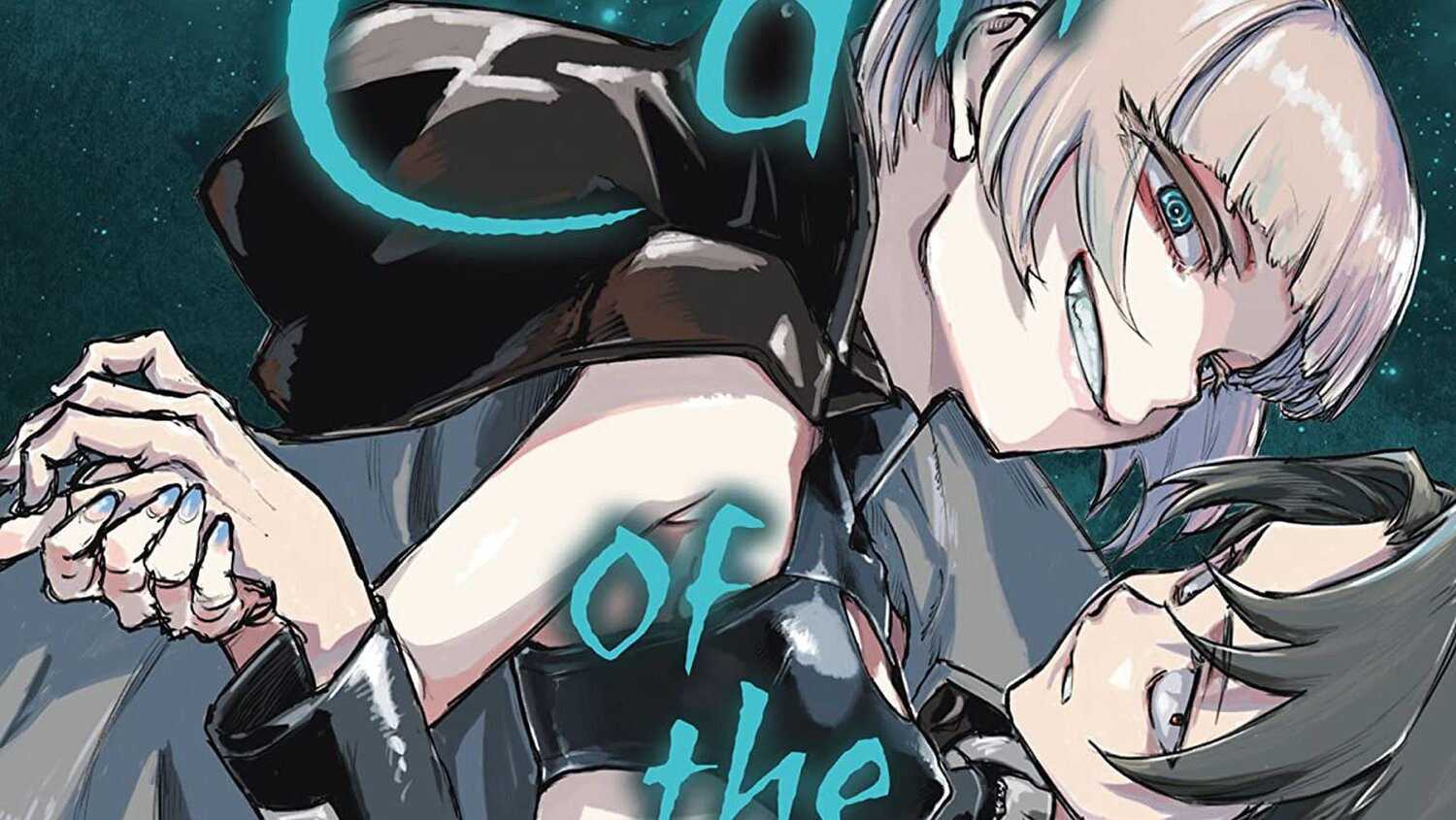 The winning titles of the 68th Shogakukan Manga Awards have been revealed! Congrats to the winners, who are receiving a prize of 1 million yen (approximately $9,000) and a statuette.

For the category of Best Shojo Manga, the winner is Ashita, Watashi wa Dareka no Kanojo by Hinao Wono. This title has not been licensed in English.

For Best Children’s Manga, the winner is Ui×Kon by Minori Kurosaki. This title has not been licensed in English.

For the final category, Best General Manga, the winner is Medalist by Tsurumaikada, which is licensed in English.

VIZ Media publishes Call of the Night in English and gave this description for the first volume:

“One sleepless night, Ko slips out to walk the streets. Life after dark is a revelation! When flirtatious Nazuna invites Ko to spend the night at her place in an abandoned building, he’s stoked! But then he awakens to kisses on his neck with a little too much bite to them… Is it just the delicious taste of his blood that makes her meet him night after night for late-night adventures, conversation and…naps? Or something else? Then, when a cute girl from Ko’s past shows up and competes for his attention, his budding relationship with the undead is put to the test!”

Kodansha publishes Medalist in English, and gave this description for the first volume:

“Tsukasa, whose dreams were crushed. Inori, left to fend for herself. These two share a dream…and their tenacity may be the only thing that sees them through. Their destination? The ice…on the world’s stage!” 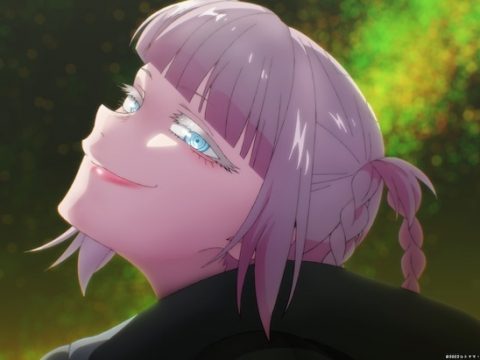 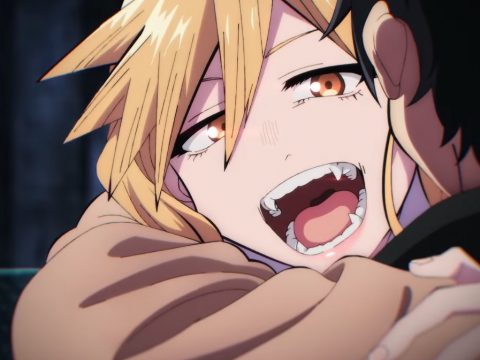 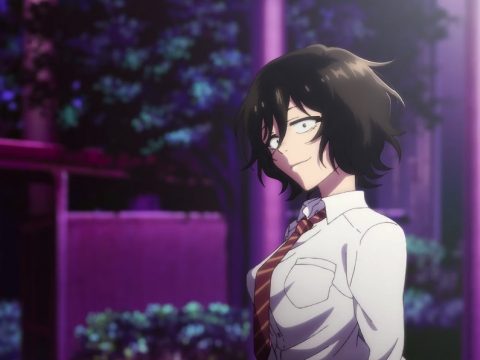 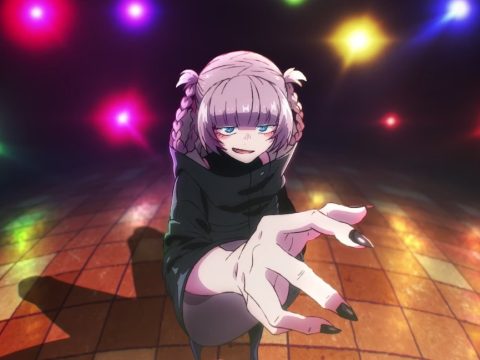