BEASTARS Season 2 Trailer is Here to Sample the Opening Theme 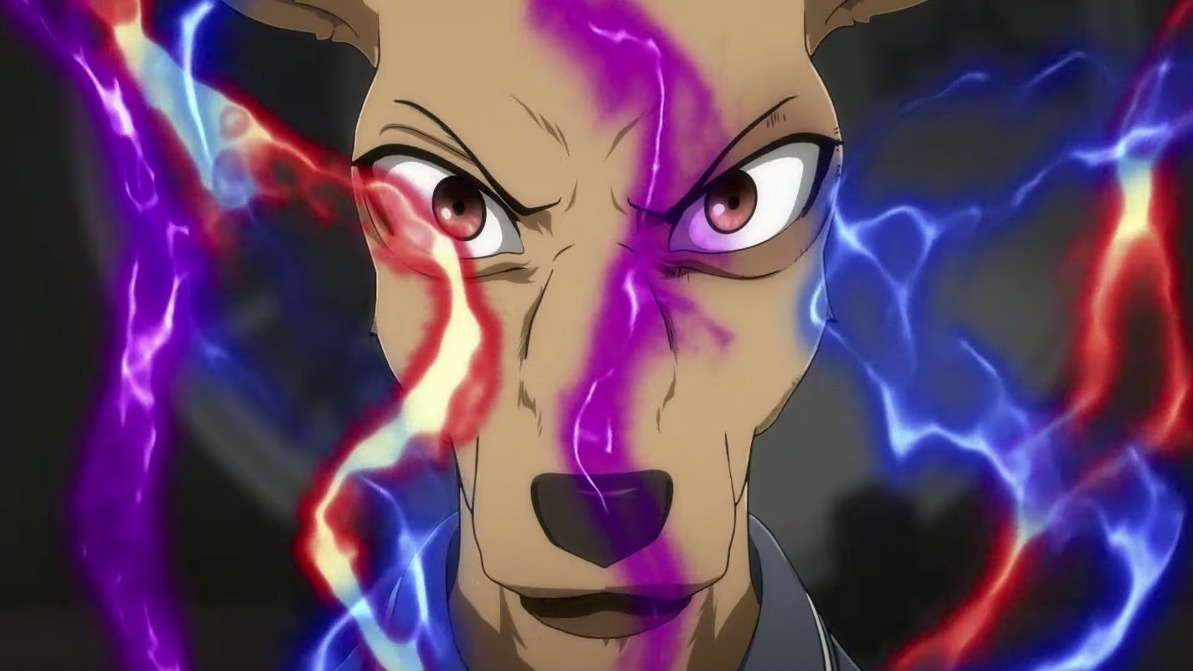 After first being revealed for a January 2021 premiere, we now have a more concrete date along with the latest BEASTARS season 2 trailer. Orange’s anime adaptation of Paru Itagaki’s manga continues in Japan on Fuji TV’s +Ultra anime block on January 6, 2021, with a worldwide release on Netflix to follow at some point after that.

In the meantime, you can see the latest footage in the BEASTARS season 2 trailer below, complete with English subtitles and a sample of the newly announced opening theme song, YOASOBI’s “Kaibutsu” (“Monster”).

Netflix streamed the first season of BEASTARS, and VIZ Media publishes the manga in English. Here’s the official synopsis: 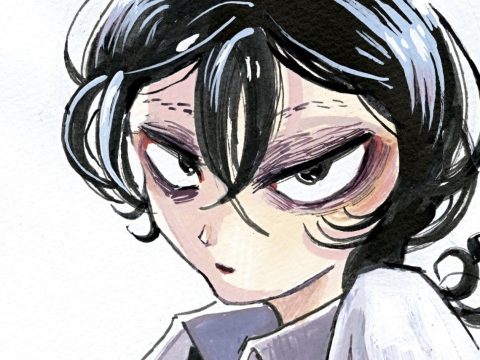 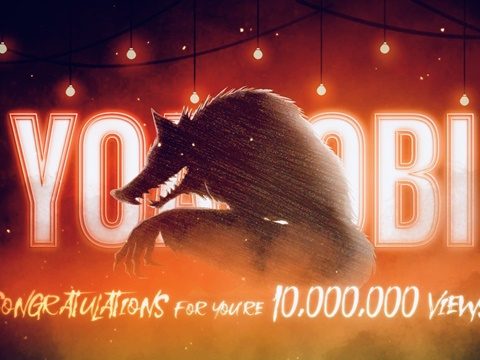 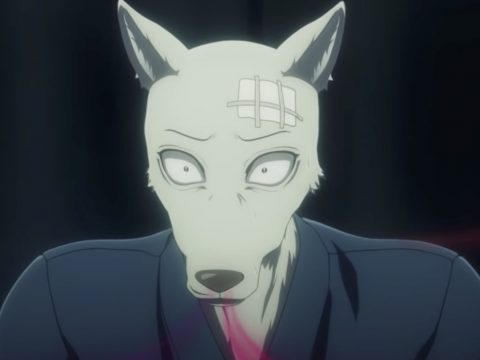 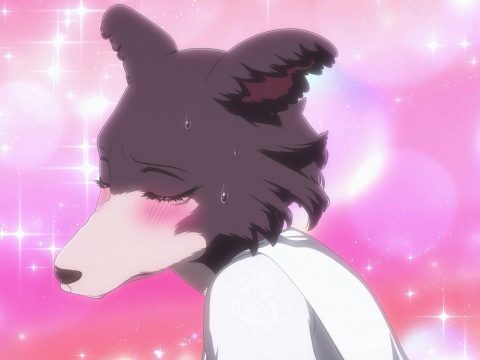