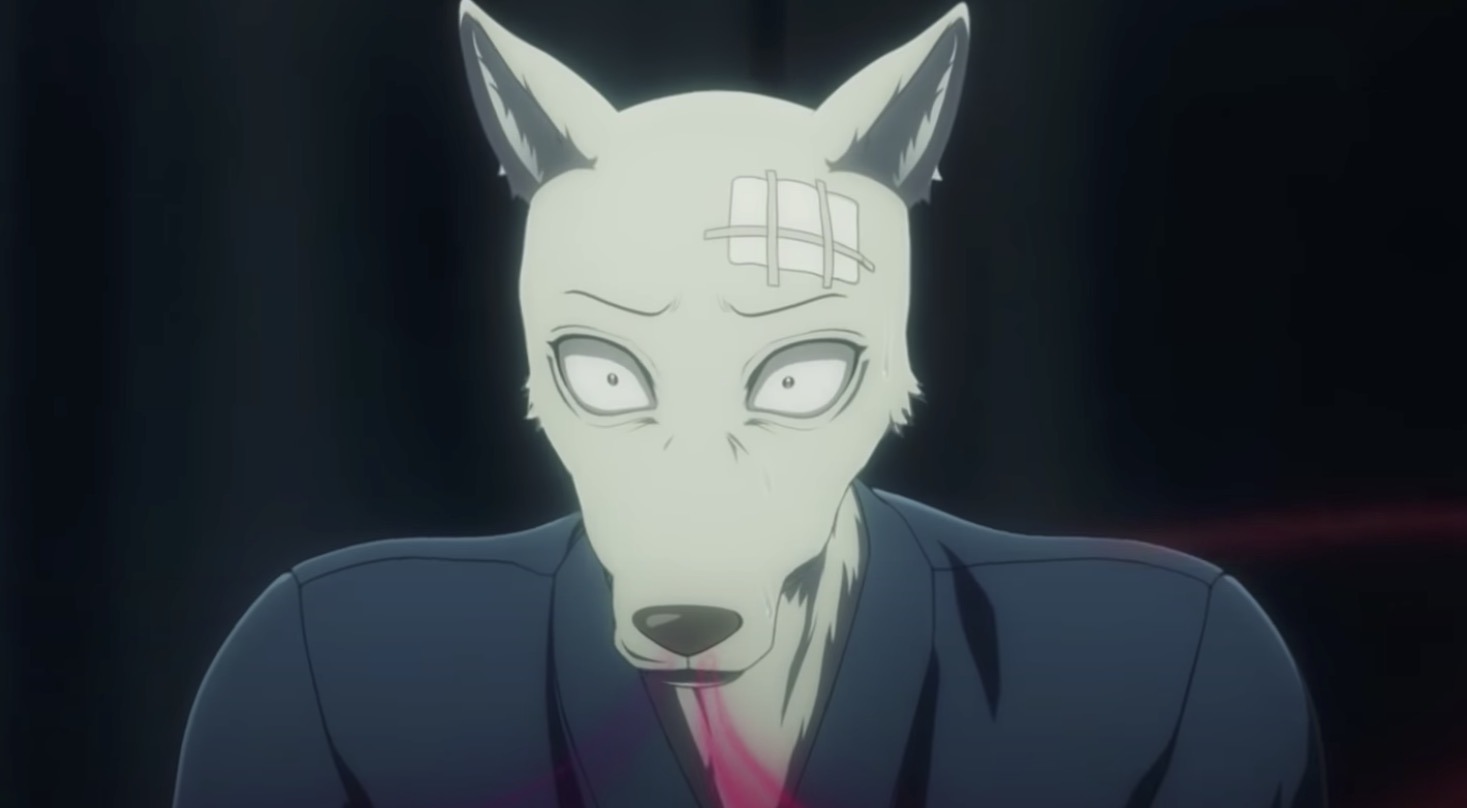 If you were wondering when to expect the premiere of BEASTARS season 2 outside of Japan, Netflix finally came through with a date. The anime adaptation of Paru Itagaki’s manga returns to the streaming service on July 15, and you can see the latest in the English-subtitled preview below.

Netflix currently has the first season of BEASTARS up, and VIZ Media publishes the manga in English. Here’s the official synopsis: