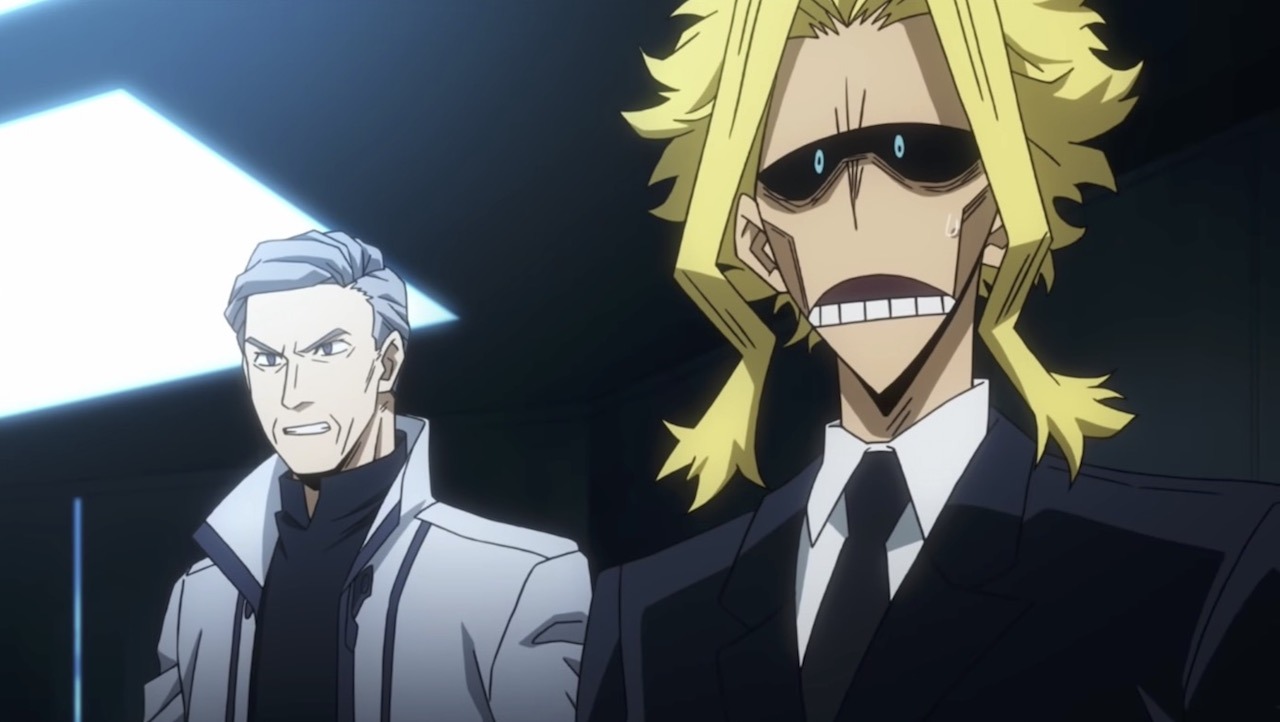 ASIAN KUNG-FU GENERATION is no stranger to anime themes—with contributions to everything from Naruto to Bleach, ERASED, Fullmetal Alchemist, and more—and the band’s next theme will be for My Hero Academia THE MOVIE: World Heroes’ Mission.

The song is titled “empathy,” and you can hear a sample of it in the new teaser trailer from the TOHO MOVIE channel on YouTube below.

If you missed it, Kohei Horikoshi’s original villain design was recently revealed for the film, as was the new manga that will be handed out to the first million theatergoers.

Get ready for ASIAN KUNG-FU GENERATION’s theme to explode onto the screen when the third My Hero Academia movie opens in Japan on August 6.