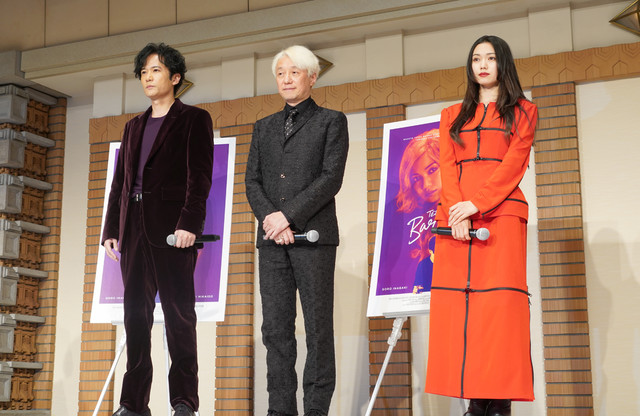 Osamu Tezuka, the godfather of manga, may be best known for Astro Boy and Black Jack, but the prolific author tackled a huge variety of genres, and wrote some stuff that’s definitely not for kids.

That includes Barbara, the 1973-74 series about a writer with some serious sexual perversions and a young woman named Barbara with a dark secret.

Now that manga is being given the live-action treatment in Tezuka’s Barbara, a film directed by none other than Tezuka’s son Macoto.

The younger Tezuka remarked that “as a director Barbara is the work of my father which I felt would be closest to my personal style and taste.”

The film was shot by Christopher Doyle, the legendary cinematographer best known for his collaborations with Wong Kar-Wai, and stars Fumi Nikaido as the titular character and Goro Inagaki as the writer Mikura.

The original manga was published by Digital Manga Publishing back in 2012 after being successfully funded via Kickstarter. 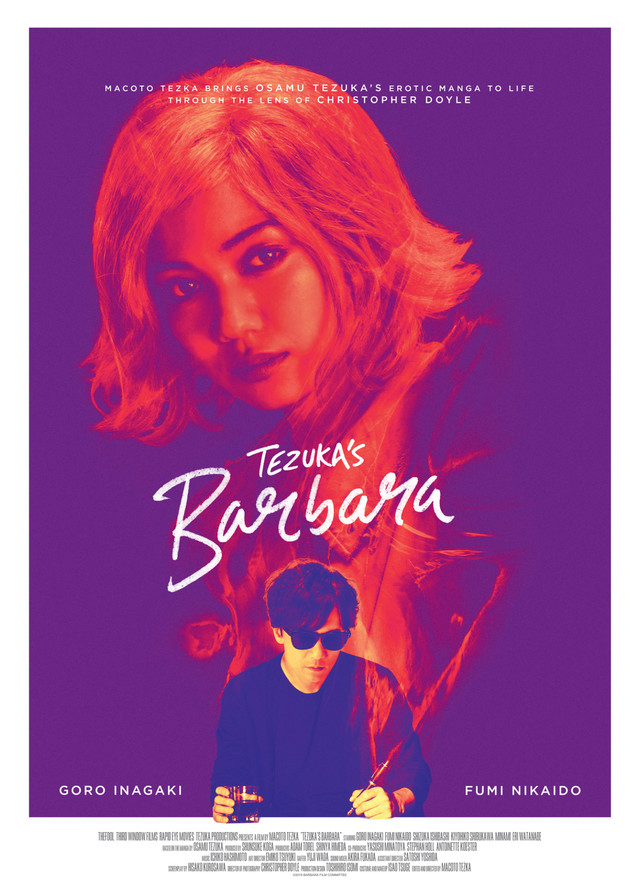