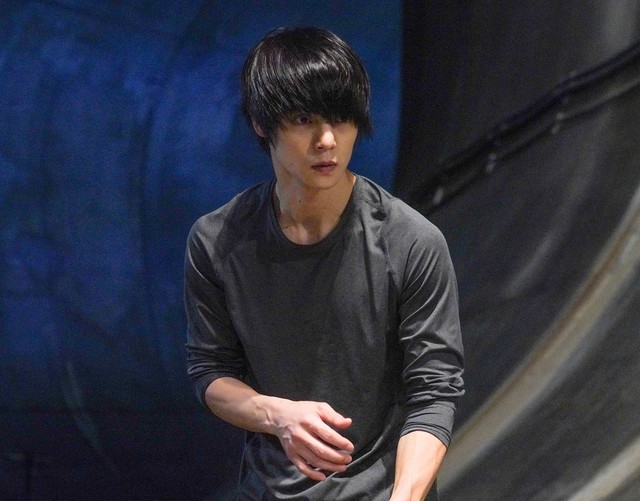 Get ready for more ghoulin’.

The sequel to last year’s live-action adaptation of Sui Ishida’s Tokyo Ghoul is headed to theaters in summer of 2019.

The film, which is tentatively titled Tokyo Ghoul 2, will again star Masataka Kubota as Ken Kaneki. Shuu Tsukiyama will be played by Shota Matsuda.

Today a photo of Kubota on the set of the film was revealed.

Did you enjoy the first Tokyo Ghoul film? Looking forward to more? 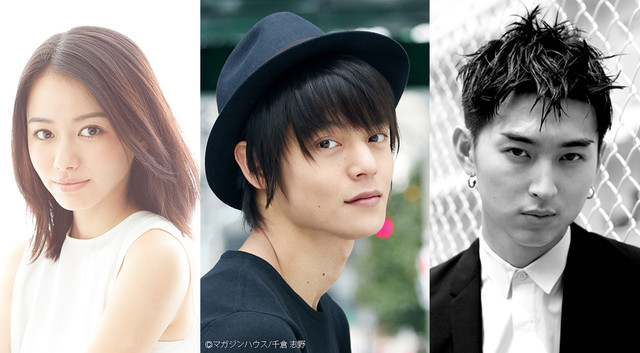