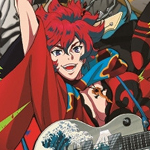 Bakumatsu Rock—an adventure/rhythm game that Marvelous AQL originally released on PSP in Japan last month—is officially getting an anime adaptation. The production is currently in the works with a TV debut planned for July.

The game tells the tale of an alternative Bakumatsu-Meiji period in Japan (around 1853-1870) in which the top idols of the Shinsengumi take on the patriot samurai in an intense rock battle. The series is being directed by Itsuro Kawasaki (Chrome Shelled Regios, Sengoku Basara), with Mitsutaka Hirota (The New Prince of Tennis) on series composition for the Studio Deen (Hakuouki, Meganebu!) production.

Members of the main voice cast include:

A sample of one of the game’s promos: 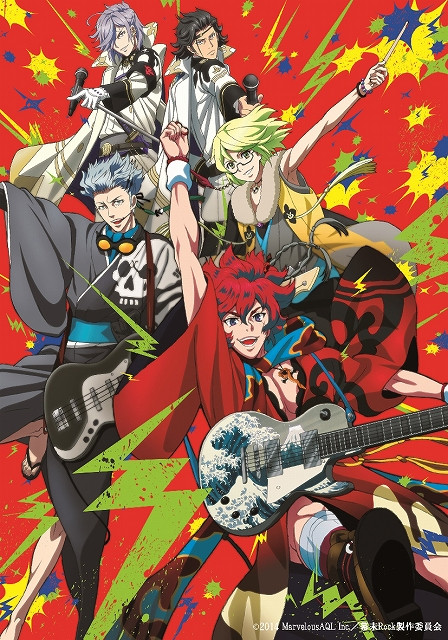 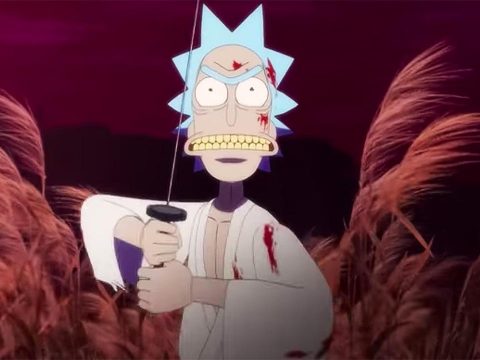