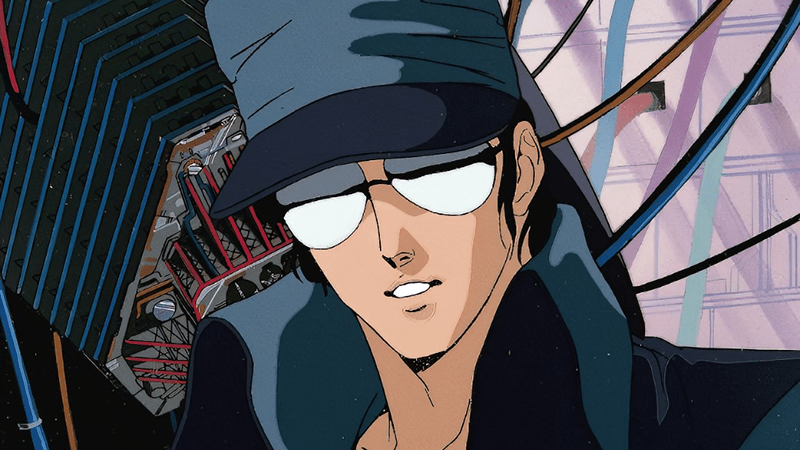 It’s back-to-school time… which means back to getting up early, getting to class on time, and studying. Even the best students among us will probably be dragging our feet. That is, unless we have a teacher who gets results.

Today, we’re looking at three teachers from the world of anime who do just that. Whether you’re a delinquent, an aspiring artist, or a girl who’s going to save the galaxy, these educators will make sure you’re always aiming for the top. 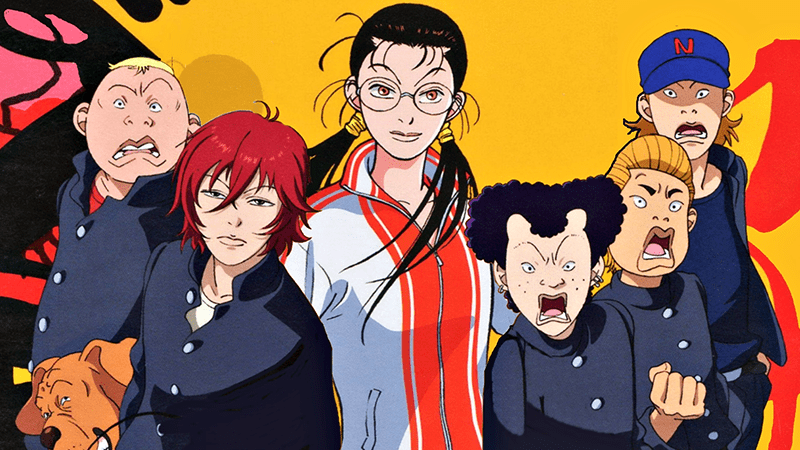 Some students are so touch, it takes a special breed of teacher to get them to behave. Fortunately for Kumiko Yamaguchi, that’s exactly what she is… no matter how hard she tries. Going back to school with the Gokusen star as your teacher means you’ll be expected to toe the line. But it also means she’ll have your back in return.

Kumiko is the granddaughter of a yakuza boss, but all she wants is to be the best teacher she can be. As it happens, she ends up in an all-male school, teaching a class full of delinquents. But she’s got the magic touch to help these kids be the best they can be. Because earning their respect isn’t just about being strict in class. Kumiko defends her kids when the chips are down, going toe-to-toe with the thugs they get tangled up with. That, in turn, motivates them to be loyal to her. She may not want the yakuza life, but it sure has helped her. 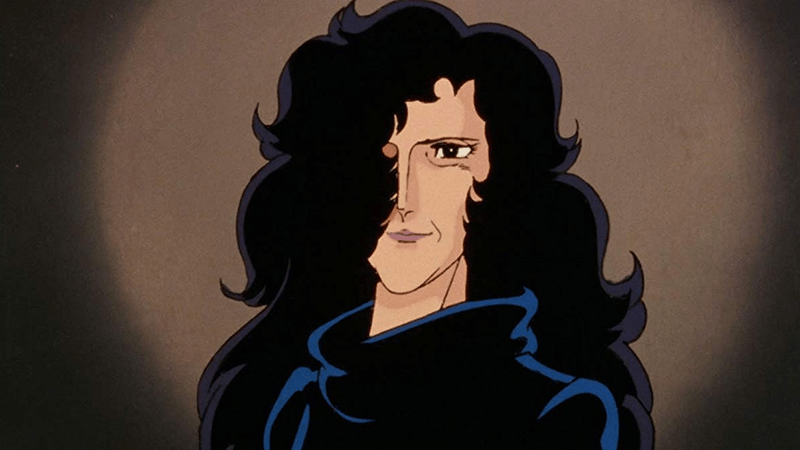 For the cast of Glass Mask, going back to school means getting back onstage. The classic series follows two aspiring actresses as they vie to become the heir to a legendary role. So far, only one person has ever been allowed to play the role in question: Chigusa Tsukikage, their mentor. Once a great actress, Tsukikage switched to teaching after being injured by a falling stage light.

But winning her role won’t be easy. Both newcomer Maya and her rival Ayumi give their all, taking on grueling training under Tsukikage. The two are given challenging roles, both against and alongside each other, as they test their talents and skills. In fact, the more we think about it, the more Tsukikage reminds us of another inspiring teacher… 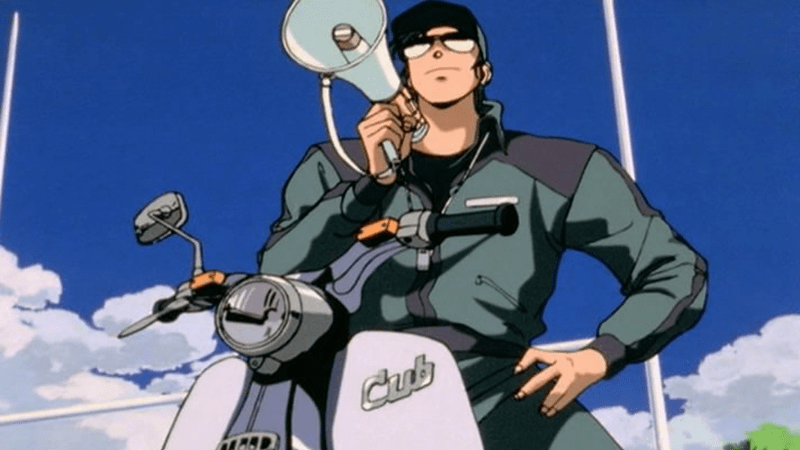 Much like Tsukikage, Coach Ohta from Aim for the Top! Gunbuster is reminiscent of coaches and teachers from classic sports manga and anime—in particular Aim for the Ace! coach Munakata. Ohta also has a career behind him, and has devoted his life to training up people to follow in his footsteps. In his case, though, he’s finding the ace pilots for Gunbuster, a massive mecha built to save the universe from invading aliens.

Coach blends a “hard work and guts” attitude with genuine compassion for both of his star students. The reason for said compassion differs greatly between the two (unless you play that one video game and romance him as Noriko), but it makes all the difference when push comes to shove. If we knew we were going back to school with Coach as our teacher, we’d feel pretty inspired.

Still thinking of summer? Visit these anime vacation spots with us. 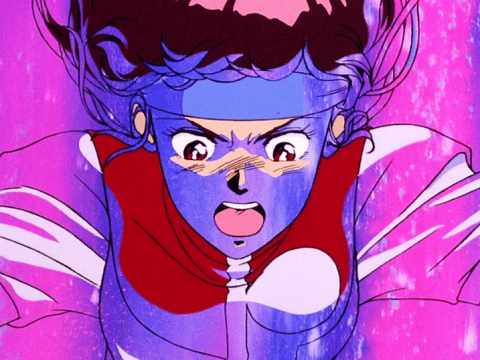 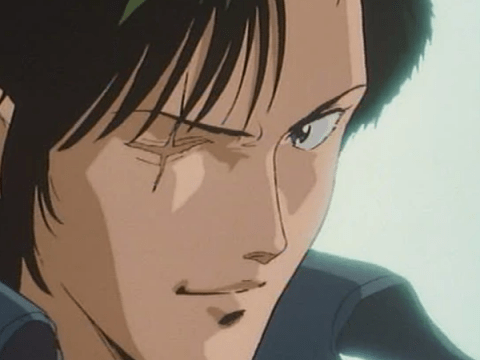