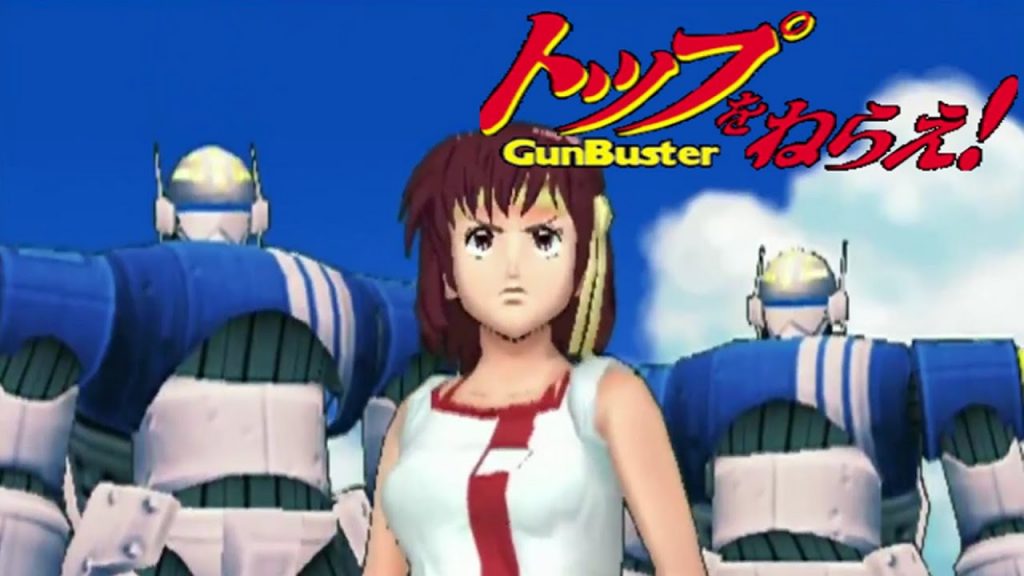 Back in 2005, Bandai released a video game adaptation of Gainax’s Top o Nerae! Gunbuster. The action-adventure game spun the classic OVA out into a two-cour storyline, bringing back familiar voices to reprise their roles as the heroic mecha pilots. While the game had fairly standard controls and graphics for its time, it did do one thing that few (if any) games have done before or since — and it’s something we’ve all been begging for for a long time.

Have you ever stepped away from a video game for weeks (or months or years), only to return to it and not remember a thing? Not just the controls, but the plot itself? You’ve racked up hours of game play, so clearly you knew what you were doing when you last sat down to it. But on your return, the story is lost to the ages. Worse still, you may have saved just before a boss fight, or next to an especially difficult mob you didn’t feel ready for. Sometimes we power through regardless, still forgetting important story points; other times, we start completely over, or just give up again.

Fortunately, the Gunbuster video game has a solution: recaps. 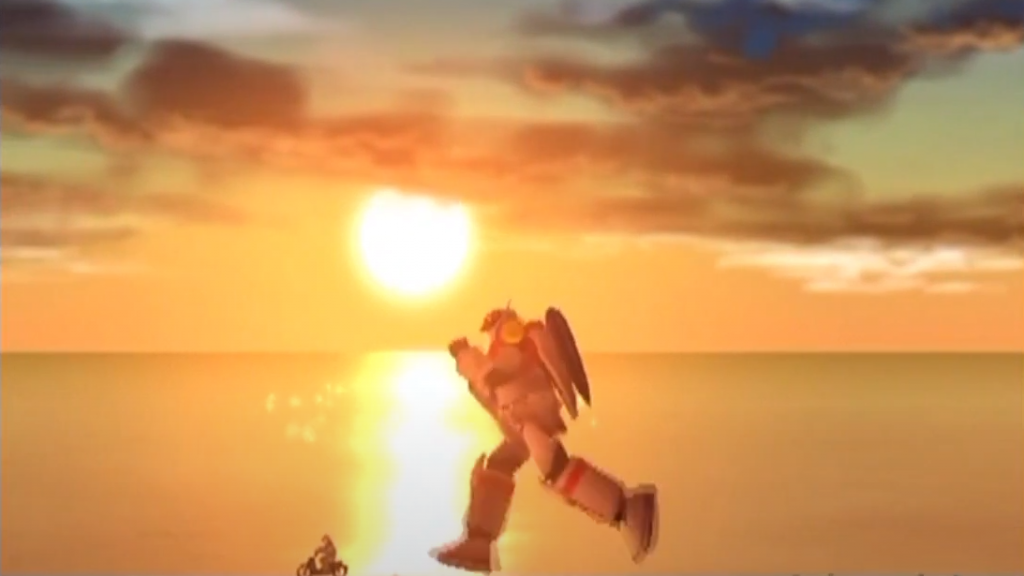 As mentioned before, the Gunbuster PS2 game plays out like a full-length series, divided up into episodes that flesh out Noriko Takaya’s original story. The mecha-piloting prodigy will have time to train via mini-games, get to know people, explore her campus on Earth and the Exelion, and take part in new story lines. That’s a lot to keep track of, even if you know the original OVA like the back of your hand.

Fortunately, whenever you start a new “episode” of the game, you get a “Previously On” montage, complete with narrator. And it’s a perfect solution. If you’re marathoning gameplay, it accentuates the feeling that you’re watching an anime. And if you’re coming back after a while? You’re never far from a summary of where you’ve been. 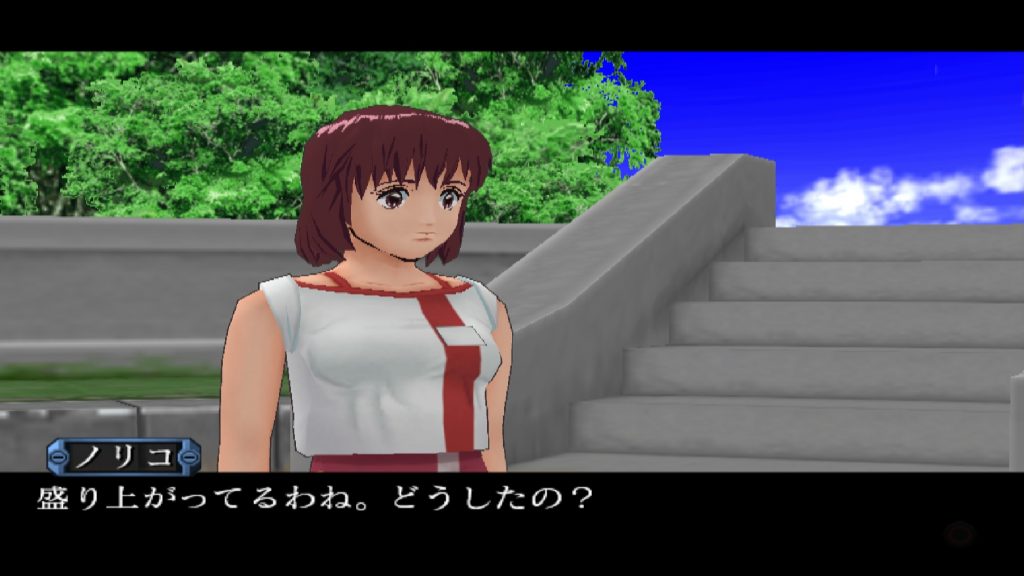 Sadly, you’re really only going to find this game on eBay, and only in Japanese. “Sadly” because not only is it a fun spin on a classic (there’s an ending where you can steal your Onee-sama’s man — no, really), but also because it integrates a functionality we’ve all been wishing for. It may never happen, but it would be nice to see AAA companies take note of this forgotten title’s methods. If nothing else, it would salvage a lot of half-finished game files.