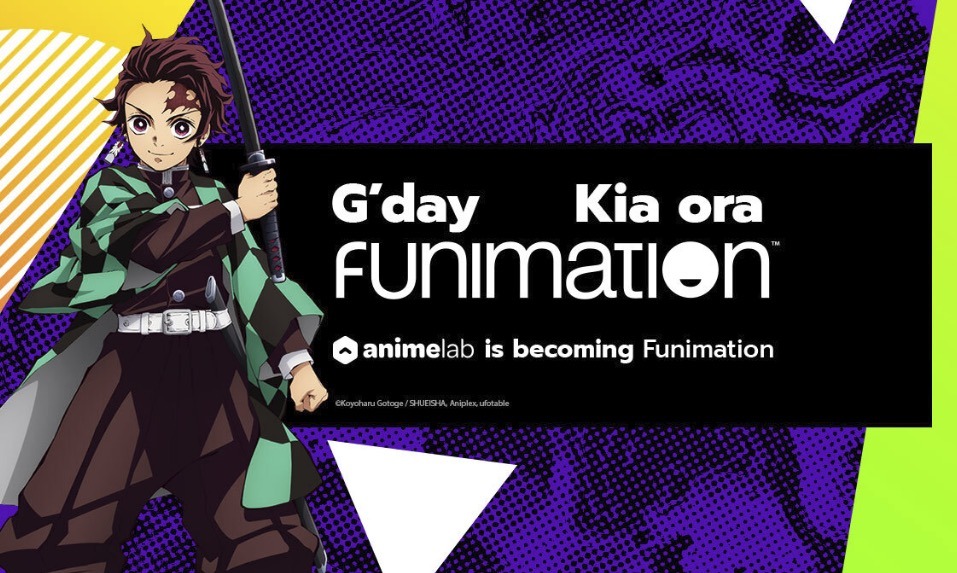 Funimation posted a news item on its site, saying that AnimeLab of Australia and New Zealand will be rebranded as Funimation, beginning on July 17.

“AnimeLab was built from the ground up by a team of Australians,” Senior Vice President of International for Funimation Global Group Tim Anderson said in a statement. “To be able to take what we have built and unify to be part of an expansive global growth brand like Funimation, it presents opportunities that we never dreamed possible. With the same great local team and access to a world-class service, it’s a win for fans locally.”

When July 17 rolls around, AnimeLab users can log into Funimation with their AnimeLab details. They’re getting rid of the AnimeLab blog and will be moving their articles to the Funimation blog. They also promised to tell a few more “secrets” in the coming weeks.