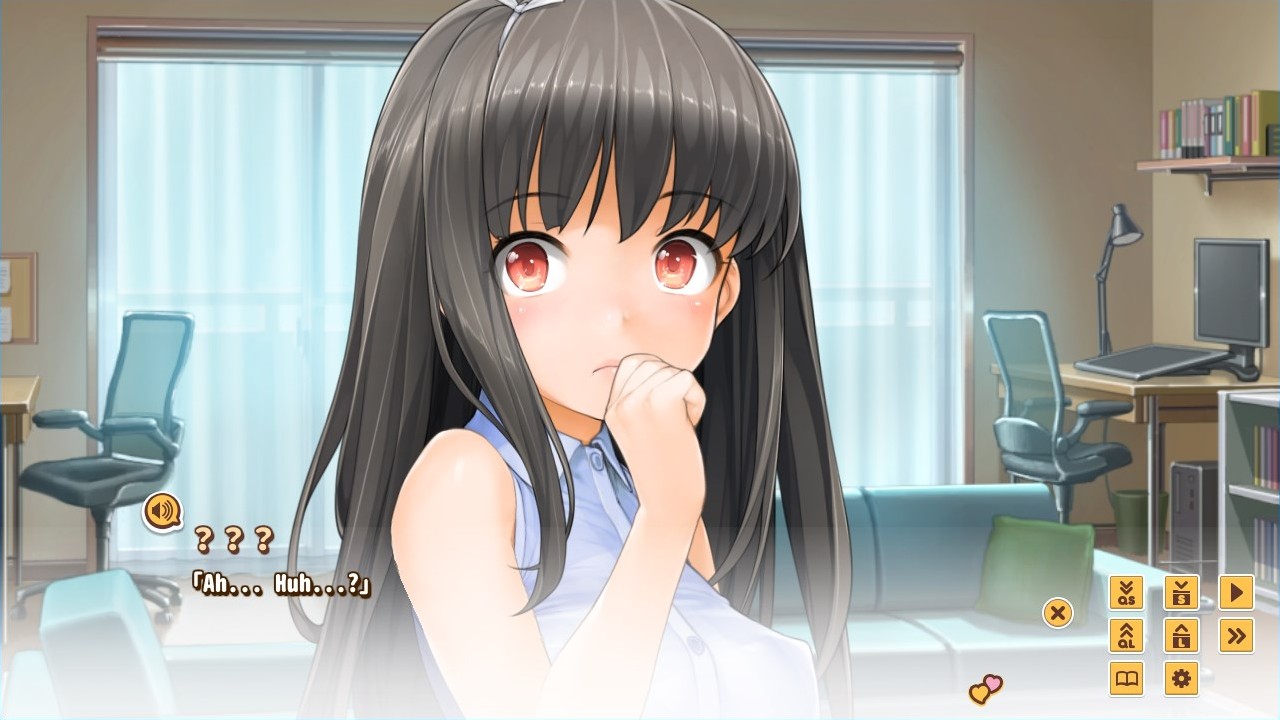 Among the bigger names such as Wolfenstein: Youngblood and Oxygen Not Included are the likes of LOVE³ -Love Cube- and CUSTOM ORDER MAID 3D2 It’s a Night Magic, both of which have censored sex scenes in the base game. DLC and updates, like CUSTOM ORDER MAID‘s patch from Nutaku, add in more 18+ content, which helps them circumvent some of Steam’s policies toward sex games.

While Steam is relatively lax about some of the content available on the service—and games like LOVE³ have their DLC and patches on the platform itself—others go the route of hosting patches on third-party sites. Censored or not, it’s clear there are plenty of fans of adult visual novels and other hentai-style games on Steam, with July’s top 10 containing one more than June’s.

We’ll see if the trend continues!