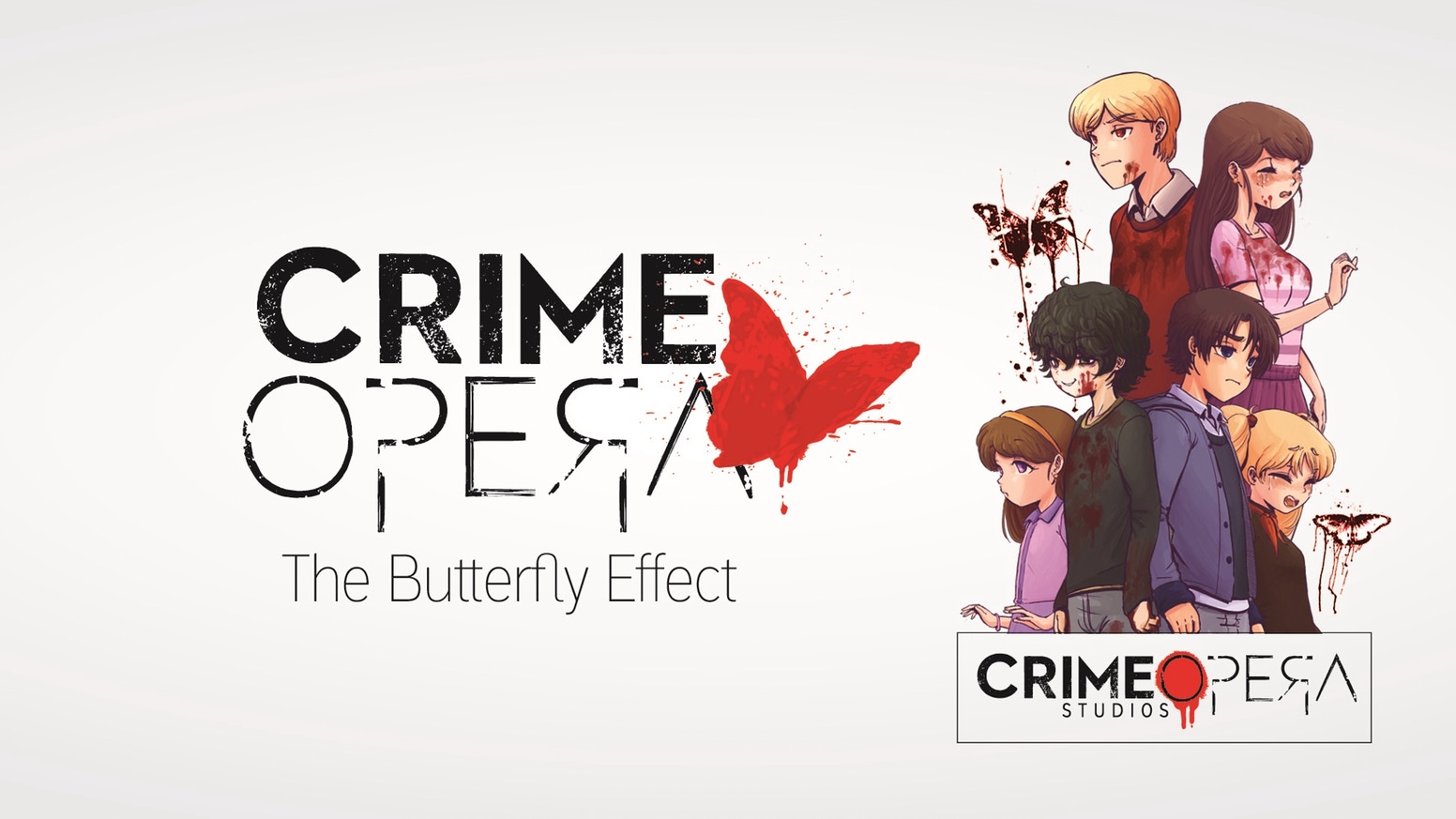 When it comes to visual novels from a variety of regions on Steam, many of them tend to skew toward the overtly sexual. From horror to romance, there’s a reason Steam has rejected so many from its platform, but the developers behind original English language visual novel Crime Opera: The Butterfly Effect were hoping for a different outcome.

Rather than leaning on sex, Crime Opera is a mature mafia tale that follows six children as they enter the warped mafioso world in which their parents are embroiled. Throughout the story, they witness the likes of murders, kidnappings, and other crimes. According to lead developer Sean Bester, who recently spoke with Kotaku, the idea was to age the characters a decade over the course of each entry in a larger series, with the traumas of the past coming back to haunt them later.

Crime Opera boasts keen Japanese visual novel inspirations, including classics of the genre Higurashi and Umineko. Despite the fact that it doesn’t focus on titillation, though, Steam still rejected it for what Valve calls “sexual conduct involving a minor.” 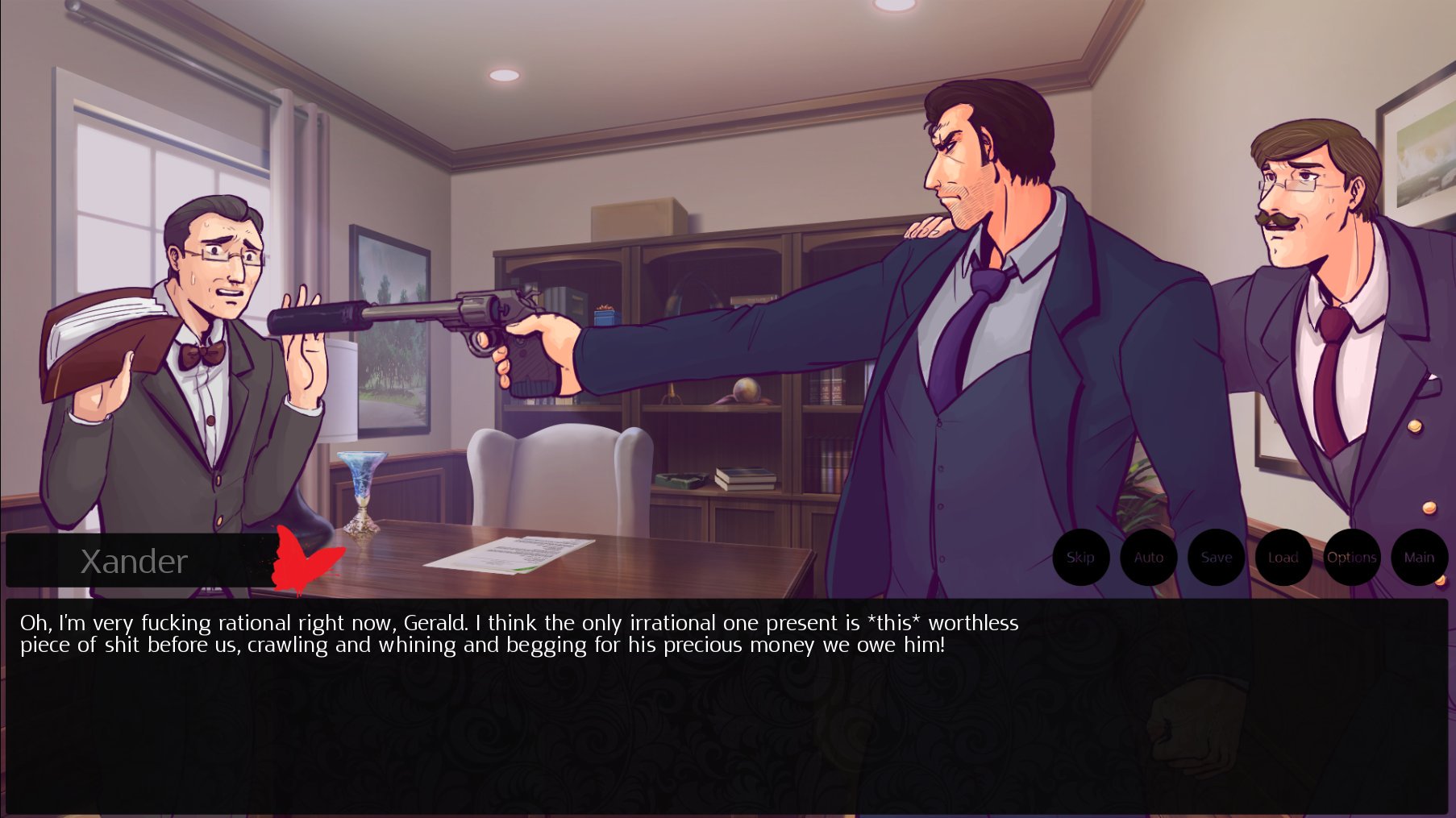 In a game that isn’t full of sex like many of its contemporaries, what could Valve be referring to? Apparently it boils down to a couple brief sex scenes between adults—fully clothed, no less—which are witnessed by minors. One scene is about an eight-year-old character witnessing his father with a mistress, while the other has a 10-year-old walking in on a similar situation in a different context. The latter involves a 50-year-old crime boss and an 18-year-old mistress, highlighting an unbalanced power dynamic.

In a message to Bester, the Steam team said they don’t take chances when it comes to anything that might feature minors involved in sexual conduct. They add that they are “not interested in working with partners that dance around the edges of what’s legal.”

Bester considers the fact that these “small glimpses of a man sanding behind a woman” resulted in a ban to be both insulting and indicative of the “current state of censorship and our misguided values.” It’s scenes like these that he says are among the game’s key elements. When viewed in context, he argues that no one would be able to come up with a convincing argument for child exploitation. 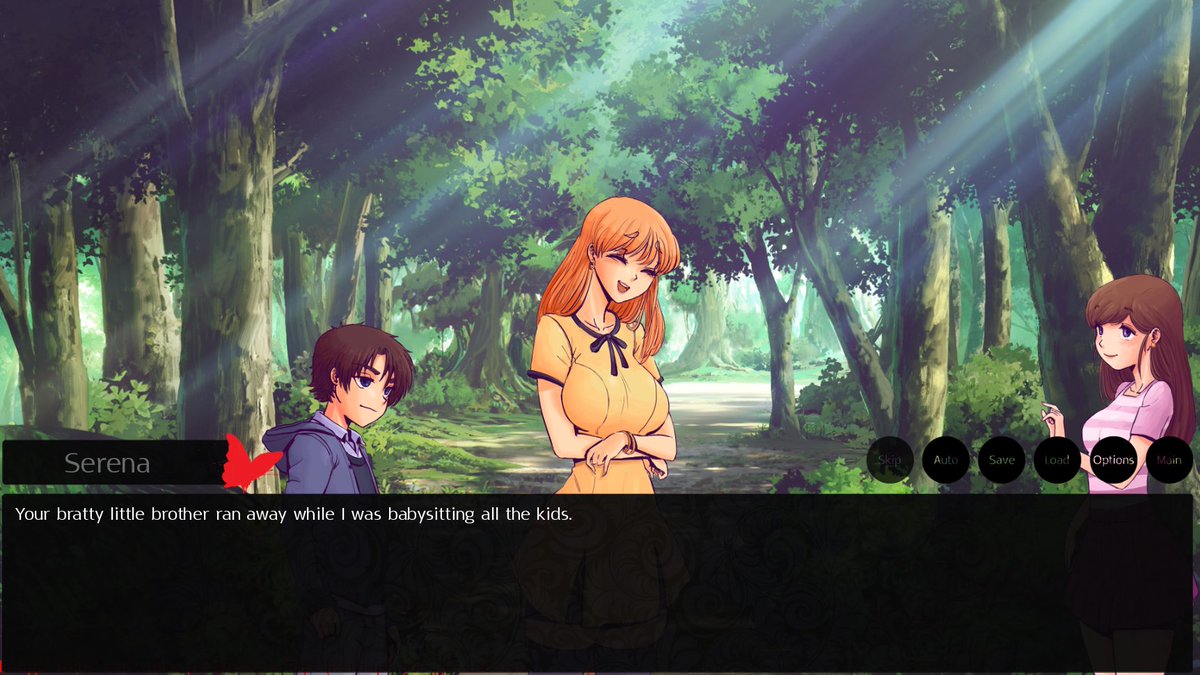 While the developer appealed Valve’s decision, he only ended up receiving the same message as before from the Steam team. This isn’t the first time the company exercised what some consider to be an inconsistent policy regarding sexual content on its platform. Small developers end up feeling the brunt of the impact, too, so here’s hoping Bester is eventually able to clear this up.

You can read more about Bester, Crime Opera, and its current situation over at Kotaku.