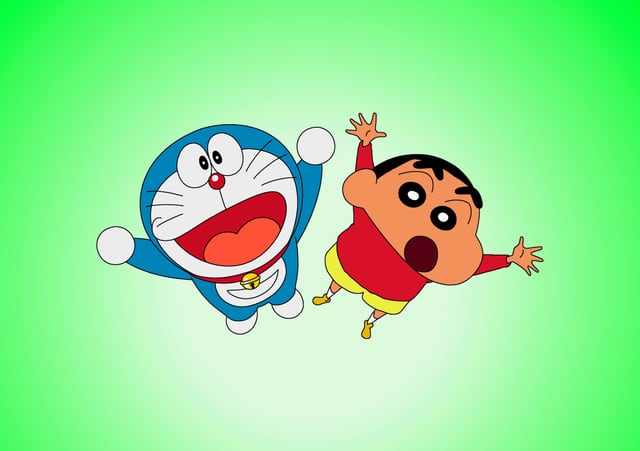 The anime marketplace has changed a great deal in the last few decades. In years past, watching anime during prime time, or “golden time,” as it’s called in Japan, was a familiar activity for many Japanese families.

But technological developments, the way anime has evolved as a medium, and even changing demographics have seen prime time anime series fall off the map. As of this October, the two remaining prime time series, Doraemon and Crayon Shin-chan, will move to Saturdays. With that, Japan will bid sayonara to prime time anime.

That’s the word from the Asahi Shinbun, which published an article about the situation this weekend.

In the past, Doraemon and Crayon Shin-chan brought in reliable double-digit ratings, but these days, their share is down to 6 to 7%.

Anime was a part of prime time from the beginning, with Tetsuwan Atom (Astro Boy) airing weekday evenings starting in 1964. By 1979, there were 18 anime series in prime time, with multiple shows competing against each other in the same time slots on different networks.

But several factors slowly led to the current situation. For one, series like Neon Genesis Evangelion did well in late-night reruns, and shows even began to be created specifically for late night, where they could feature more mature content.

Meanwhile, the number of children being born in Japan began to fall, meaning series for families with young members inevitably attracted fewer viewers.

What does all this mean for anime viewers outside Japan? They won’t be directly affected by a change in broadcast time, of course, but the lack of young viewers in Japan may mean 1) we’ll continue to see more anime series aimed at an older audience, and 2) even more series made with the international audience in mind.