Anime Conference To Be Held In K-On! School 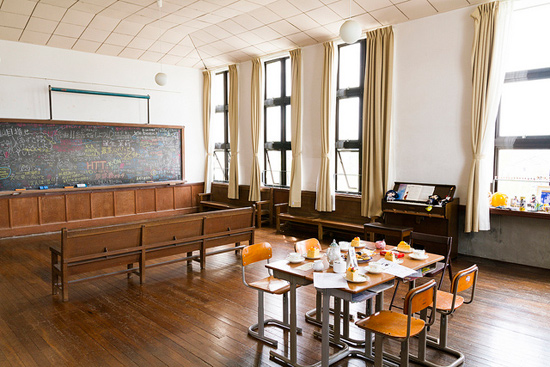 Seichi Junrei means “pilgrimage” in Japanese, and it’s a phrase that’s been taken on by otaku throughout Japan to describe their visits to real-life locations used as anime settings. These otaku pilgrimages have taken fans to places as diverse as Hakone, the setting for Evangelion’s Tokyo-3, Chichibu, the town in which Anohana is set, and Kamiichi, the rural town featured in Wolf Children (we did a little Terror in Resonance seichi junrei ourselves a few months back).

One spot that kicked off the whole phenomenon is Toyosato Elementary School, a defunct building in Shiga Prefecture that was used as the basis for K-On!’s high school. The town apparently attracts about 50,000 K-On! fans per year.

Now Toyosato has decided to put the defunct school ground to use and is hosting a mini anime conference there on November 23. Several talks and workshops will be held by creators in the anime industry for those looking to break into the industry. There will also, naturally, be a panel about otaku pilgrimages.

Not a terrible way to get some use out of an old building, right? 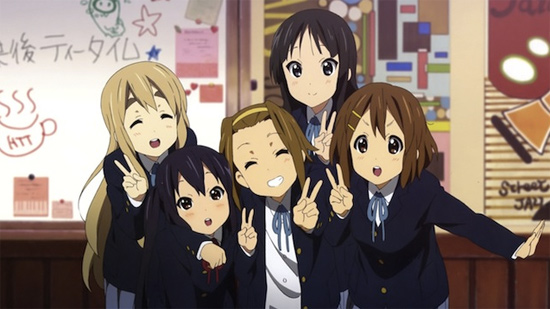