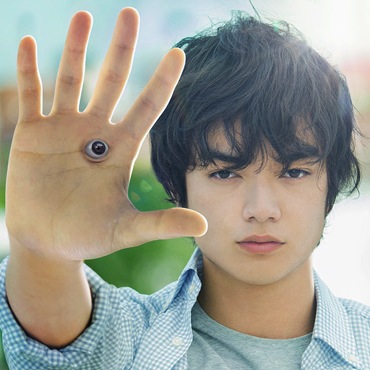 We recently posted our review of the first live-action Parasyte film, which opens wide in Japan on November 29. With its premiere nearly upon us, four new TV commercials are here to promote the theatrical release of the first film as well as its sequel.

You’ll also hear BUMP OF CHICKEN’s theme song “Parade” in the clips below, which include a commercial, a TV spot showcasing Migi’s birth, a sequel TV spot, and a battle TV spot.

Takashi Yamazaki (live-action Space Battleship Yamato, Returner) directs the films, which are based on the manga by Hitoshi Iwaaki. The second film opens in Japan on April 25, 2015. The 10-volume manga also inspired an anime adaptation that’s currently streaming at Crunchyroll.