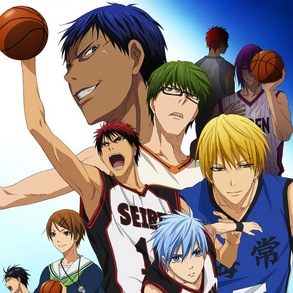 A date has been set for the return of the Kuroko’s Basketball anime, based on the manga by Tadatoshi Fujimaki. The third season—which was first confirmed back in May—will officially premiere on January 10, 2015 (technically 2:58am on January 11) on Japanese TV station MBS. Premieres on Tokyo MX and BS11 will follow on January 13.

The main Kuroko’s Basketball series may be over, but Fujimaki will be hitting up the pages of Shueisha’s Jump Next magazine for a sequel series starting December 29.