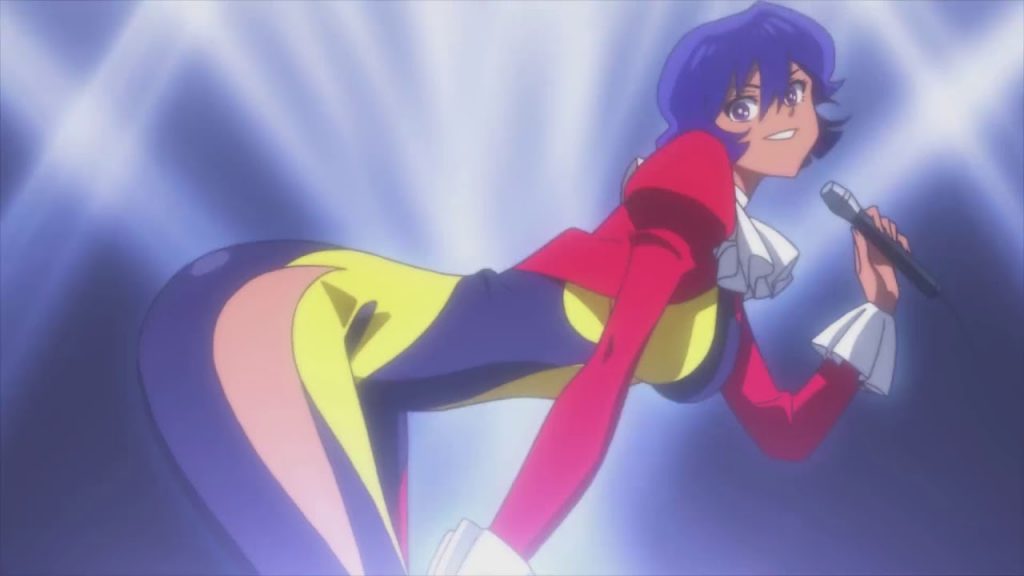 We could use a little music to get our day going. Fortunately for us, anime is full of iconic pop stars — mega-stars, school idols, aliens, holograms, magicals girls, and more. Today, we’re giving it up for a handful of our favorites over the years. And those stars have awesome moments fit for a music video. Here are just a few of our personal favorites. 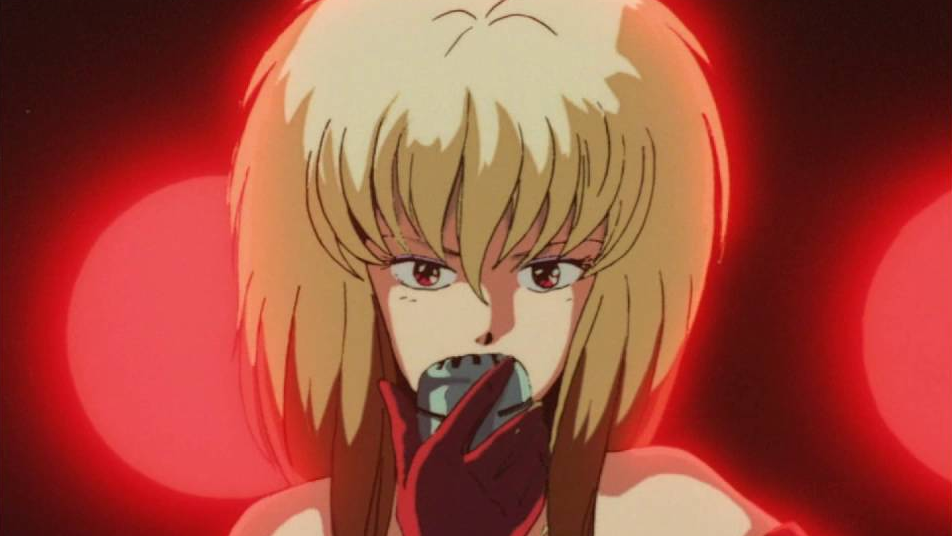 Sci-fi anime classic Bubblegum Crisis takes a lot of its inspiration from the 1982 film Blade Runner, but its opening scene is pure Streets of Fire. Series heroine Priss Asagiri is a member of the hardsuited mercenaries known as the Knight Sabers, but she’s also a rock singer performing — and our first glimpse of her is performing “Kon’ya wa Hurricane,” all dressed up Ellen Aim style.

The scene, heavily reminiscent of the aforementioned Streets of Fire‘s “Nowhere Fast” opener, has the feel of all the best live concert music video recordings. See for yourself, courtesy of RetroCrush: 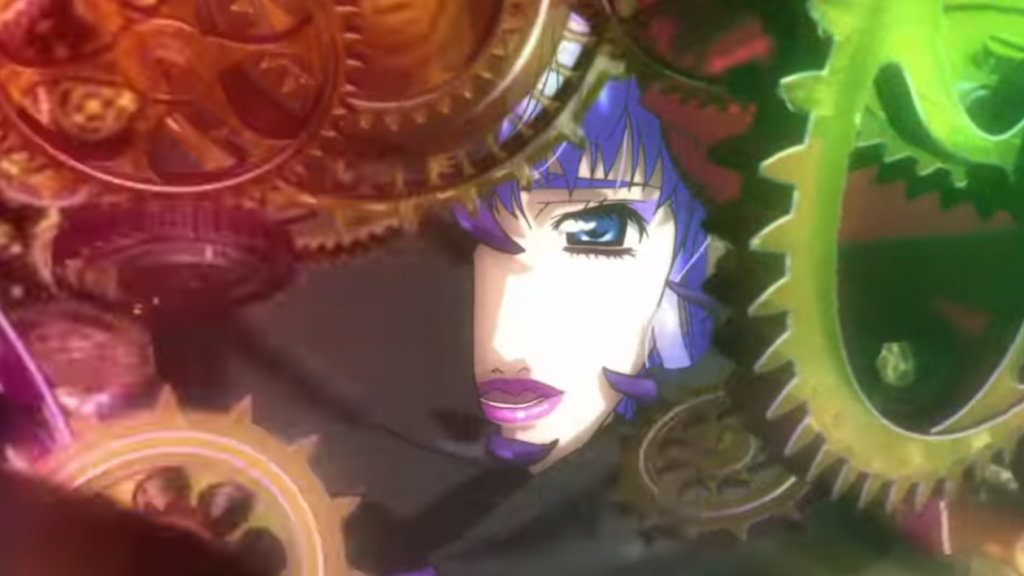 In the future laid out by the  Macross Frontier movies, concerts are giant holographic music video performances, with the idols playing multiple roles against themselves. We get to see a lot of amazing visuals for both Ranka Lee and Sheryl Nome’s concerts. But it’s the first one in The False Songstress that shows us just how big and wild these are going to be: Sheryl Nome’s “Universal Bunny,” written by Yoko Kanno and performed by May’n.

The surreal performance casts Sheryl Nome against herself as a pair of (at least metaphorically) rabbits: one sweet and angelic and driven by golden clockwork, the other dark and vampiric and chaotic. As the song’s lyrics talk about its singer’s two potential ways of loving (a literal “I could be your angel or your devil” story), the black rabbit cuts the white rabbit’s strings and… well, let’s just say Sheryl has no problems loving herself. 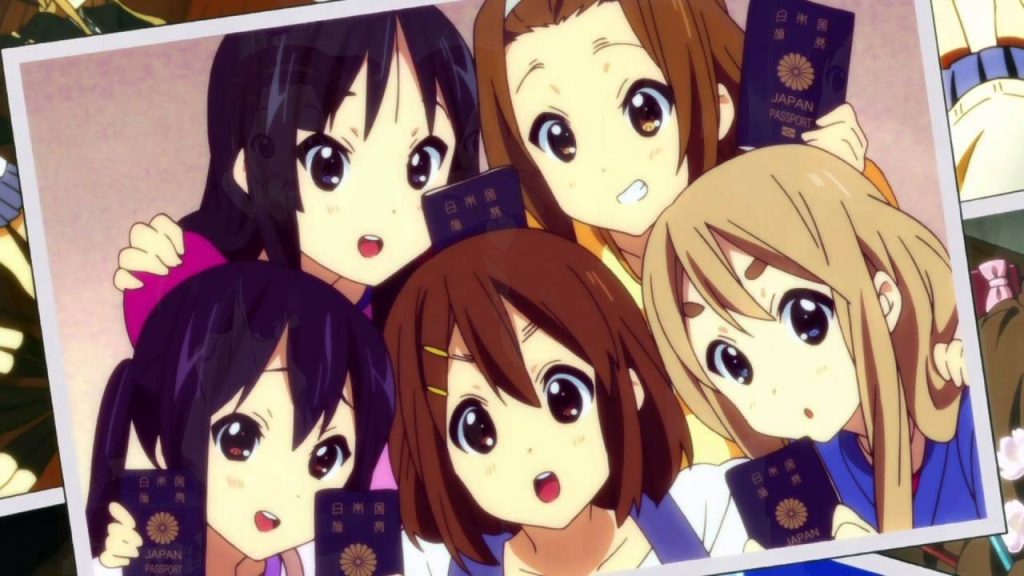 The Show Must Go On, even (especially?) when you’re a high school rock band trying to get people to notice you. Yui of K-On! isn’t about to let the loss of her voice destroy their group’s live performance, so she steps back to backing vocals for their first performance of “Fuwa Fuwa Time.”

The performance, led by the group’s bassist Mio, is visualized as a quirky road trip music video, with series band Houkagou Tea Time spreading love, peace, and music in their wake. But apparently that’s illegal, because the road trip turns into a car chase. Underpinning it is a special recording of the song, with Mio on lead vocals and Yui gamely rasping her way through the harmonies.

There are still lots more anime music videos elections to rock out to. What are some of your favorites?

View all posts by Kara Dennison
Explore a New Side of Anime With Hobby Link Japan!
The Pikotaro and Pikachu Music Video Has Arrived