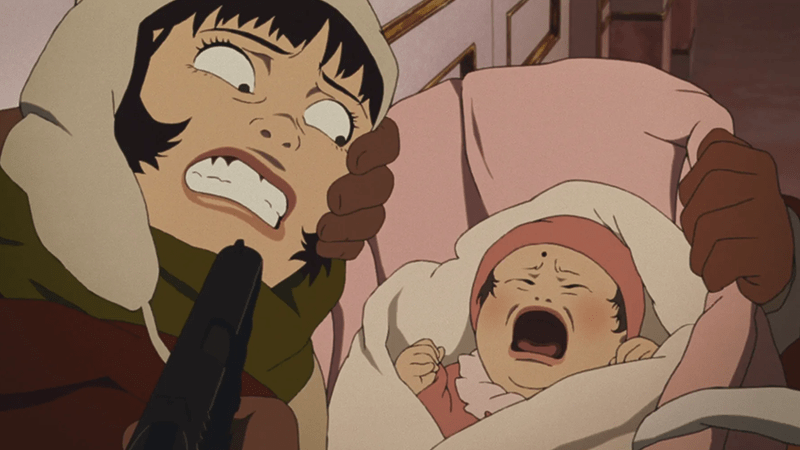 When you’re an anime character in general, you’re bound to have a wild back story. But when you’re an anime baby, it’s highly likely you’ve hit the ground running (crawling?) with impressive tales and achievements. After all, you’re either getting a robot or becoming a magical girl when you’re 13. There’s no time to waste, right?

Here are just a few anime babies who have done more before the age of 2 than we have at… let’s just say “older.” These kids are putting us to shame.

Some kids are cyborgs, and that’s cool. Actually, most kids are cyborgs in Cyborg 009, Shotaro Ishinomori‘s oft-adapted classic sci-fi. First in line, at least numerically, is anime baby Ivan Whisky. Despite that good strong Russian name, you’ll likely know him better as Cyborg 001.

001 is no slouch compared to his fellow cyborgs, despite his age and size. He sports telepathy, telekinesis, and ESP. But those abilities come with a price. Because of the strain his powers put on him, 001 will sleep for 15 days straight after using them. Then he’ll stay awake for 15 days straight. No putting this kid down for afternoon naps. 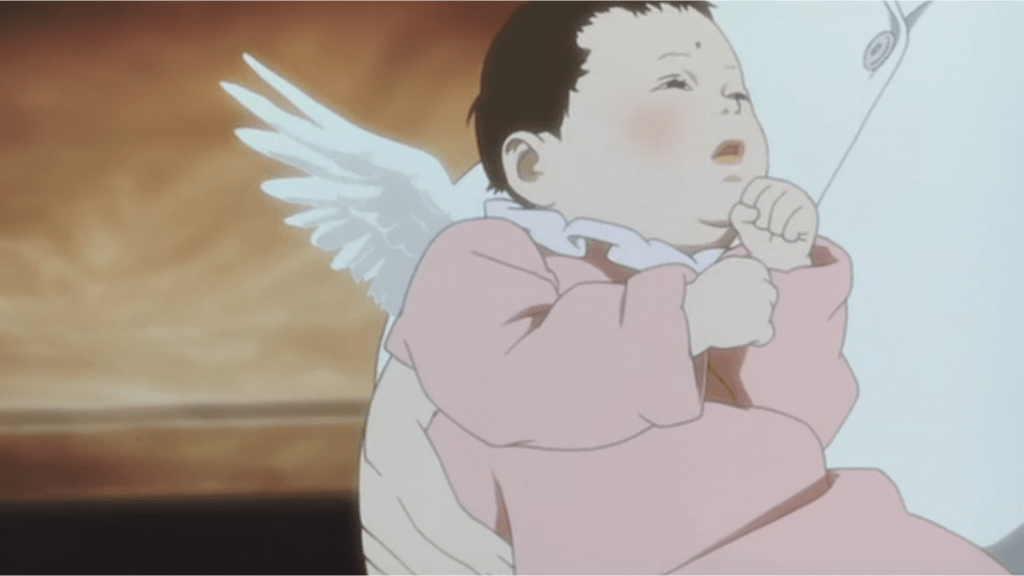 Our next anime baby is mostly along for the ride in her story. Satoshi Kon’s Toyko Godfathers features the child prominently, but it’s her unlikely Christmas Eve rescuers doing all the driving. Homeless trio Gin, Hana, and Miyuki discover and name the baby, and their attempts at finding her mother lead them down a road of strange events.

The search for Kiyoko’s mother leads the trio to altercations with hitmen, visits to their own past, and some disturbing discoveries. Don’t worry, though: in Satoshi Kon’s world, this baby will have a happy ending. And she’s not the only one.

Get Toyko Godfathers on Blu-ray/DVD 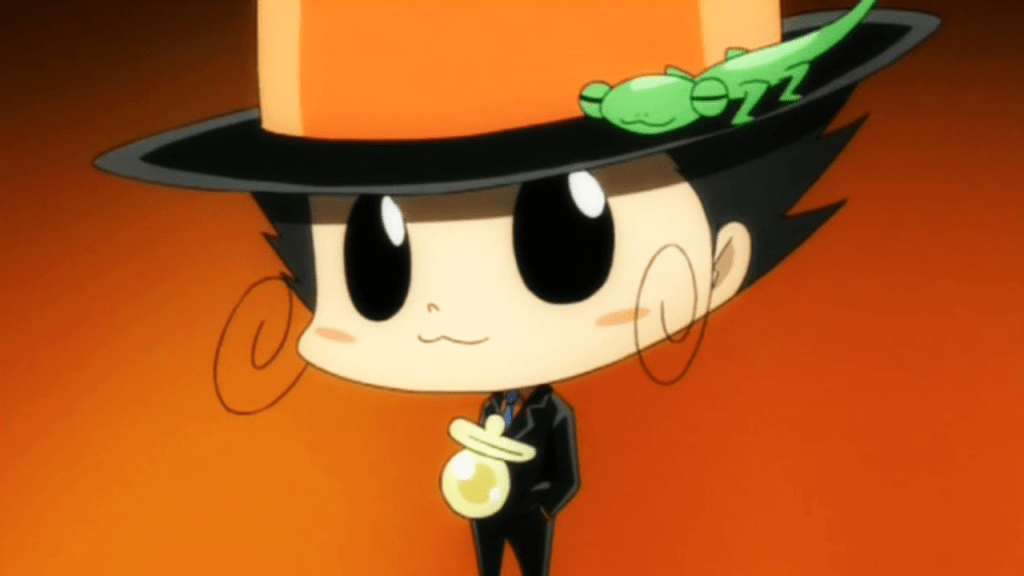 Okay, fine, we admit it — this anime baby is here on a big technicality. But we can’t leave out the world’s strongest hitman; he might not like that.

Reborn, like the rest of the pacifier-bearing babies in the series of the same name, is one of the seven Arcobaleno. They in turn are seven of 21 artifact bearers who… you know what, it’s complicated. Suffice to say there’s a mafia, it’s a lot cuter than it has any right to be, and also there’s magic. In fact, a lot of the fate of the world as we know it is in the pudgy little hands of these anime babies. On top of that, Reborn has been entrusted with the task of training up the next member of the high-powered Vongola family. And we’ve seen Tsuna. It’s a hard road.

Get Reborn! Volume 1 on Blu-ray

These anime babies are already way cooler than us — who are some of your favorites?