Where would we be without legendary manga author and illustrator Shotaro Ishinomori, whose 75th birthday was on the 25th?

We wouldn’t have Cyborg 009, which recently got a movie re-imagining courtesy of Ghost in the Shell: Stand Alone Complex director Kenji Kamiyama.

We wouldn’t have Himitsu Sentai Goranger, which kickstarted the whole Super Sentai/Power Rangers craze all by its lonesome. 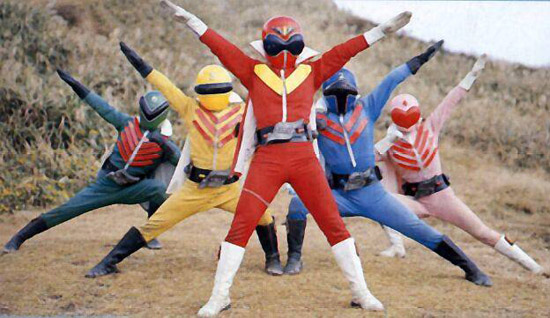 And of course, we wouldn’t have Otaku USA editor in chief Patrick Macias’ fan-favorite Message From Space, for which Ishinomori helped write and provided the visual direction. 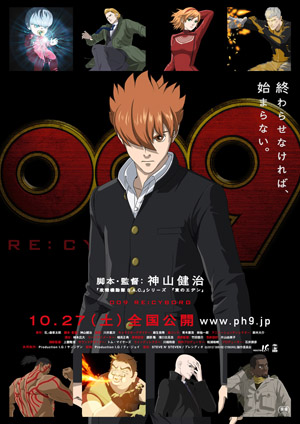 Ishinomori may have died in 1998, but his legacy lives on. His 75th birthday saw a movie night in Shinjuku dedicated to Cyborg 009, while in late 2012 digital comics publisher comiXology licensed the entirety of Ishinomori’s scarily prolific manga output (he posthumously claimed the Guinness record for most comics published by a single author) for release in English.

And 2 days before Ishinomori’s birthday, comiXology released a preview of Archaia Entertainment’s graphic novel adaptation of Cyborg 009, which will be released officially later in 2013.

All told, it’s quite the legacy, don’t you think?