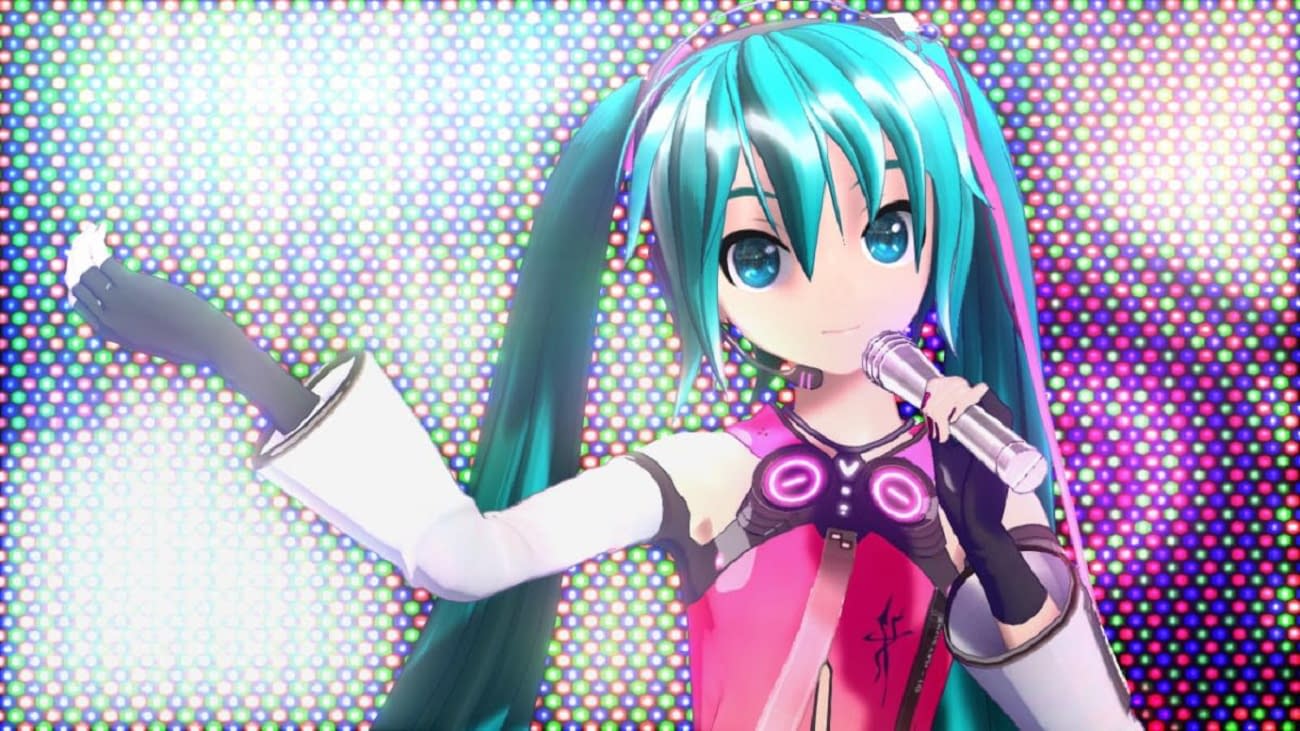 Hatsune Miku’s franchise continues to expand with the announcement of an animated series, with plans for webtoons and comics to follow.

Crypton Future Media, the Japanese company that developed Miku, is teaming up with Graphic India and Carlin West Agency to do this.

Co-Founder & CEO of Graphic India Sharad Devarajan and Carlin West will work as creators with professional writers and artists, and they will executive produce with Crypton Future Media CEO Hiroyuki Itoh.

“Hatsune Miku is one of the most defining and trendsetting character entertainment phenomenon’s of the last decade,” Devarajan said in a statement to Deadline. “In the same way she revolutionized the music industry, we are so honored to be working with the legendary Hiroyuki Itoh and his amazing team at Crypton Future Media, to take Miku into a groundbreaking animated series for her millions of fans.”

A timeline for the releases has not yet been revealed.