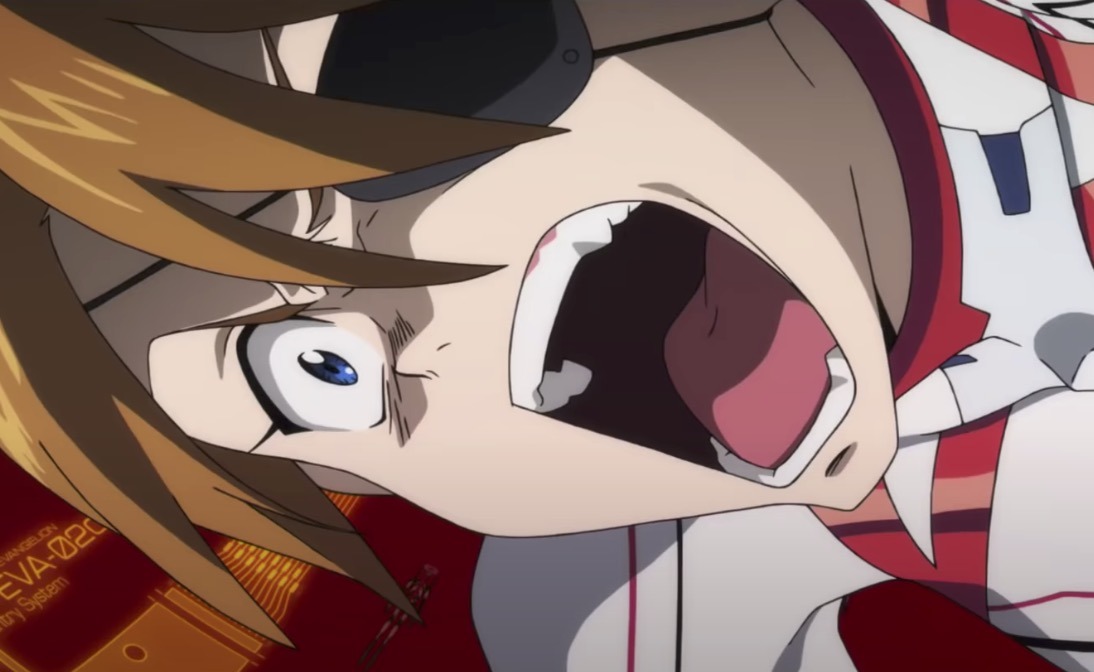 At a certain point it seemed as if Evangelion: 3.0+1.0 would never come out, but here we are with another release date following the previous delays. If this one sticks, the long-awaited fourth and final Rebuild of Evangelion film will strike Japanese theaters on March 8.

In addition to the IMAX release, there will be MX4D and 4DX screenings held at the same time. There will also be a special illustration of Asuka by animation director Atsushi Nishigori distributed to a total of three million theatergoers starting on the first day of release.

Check out the latest previews: 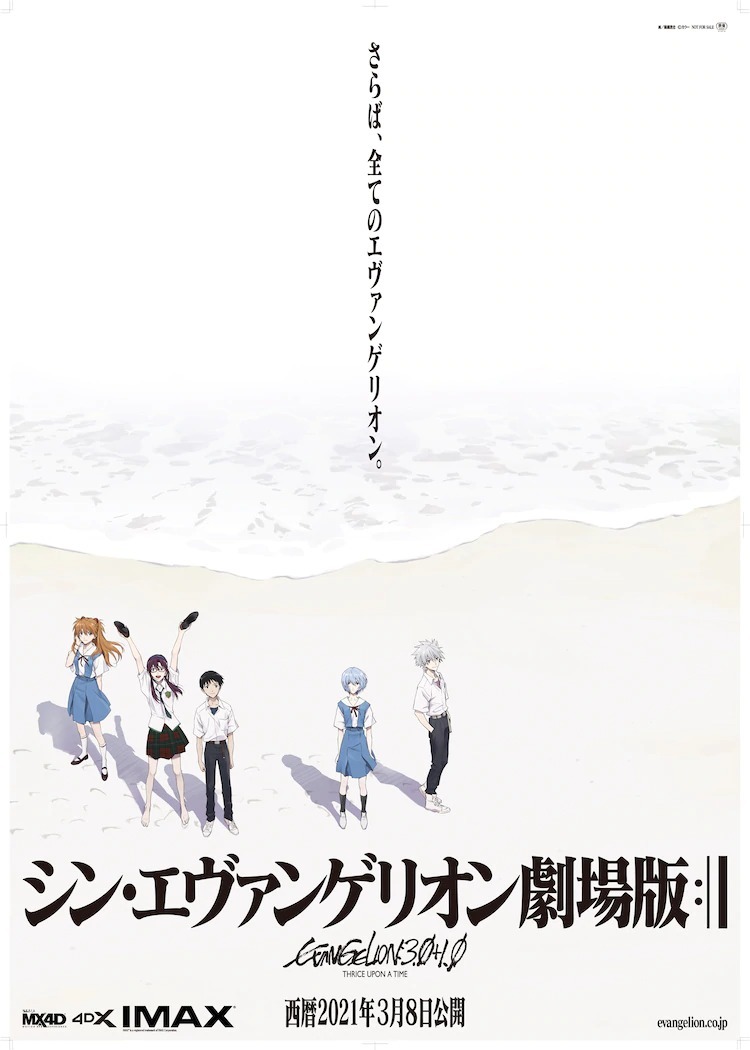