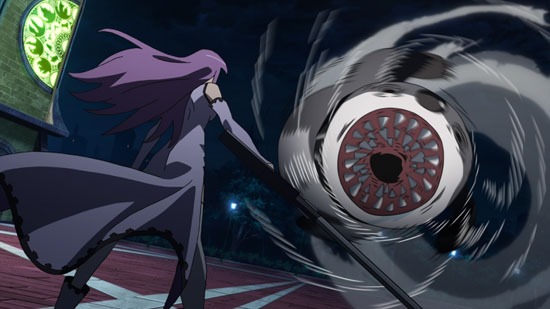 If you sit back and think about all of the shonen action anime series out there, a few favorites probably come to mind: Dragon Ball Z, Naruto, One Piece … the list goes on. A series that you may be overlooking (quite unfortunately, in fact) is Akame ga Kill, one of the most clever and engaging shows out there right now. It’s caught a lot of flack thanks to the massive hype heaped upon it in the past—is it worth watching? Is it something worth investing any sort of time in? Akame ga Kill is absolutely worth viewing, with its engaging twists, fantastic cast of characters, and some of the most shocking reveals this side of School Days or Saikano. If you’re looking for a surprisingly straightforward adventure with plenty of strange odds and ends, this is the first stop you’ll want to make on the way to anime zen.

Akame ga Kill, at its core, is about young Tatsumi and his two friends, Sayo and Ieyasu, who are heading toward the capital city. Their goal? To make enough money to keep their poor village afloat. When Tatsumi discovers both of his friends have been killed by those in the village, he learns just how astoundingly terrible everyday people can be when compared to the disgusting Danger Beasts that roam around the village itself. 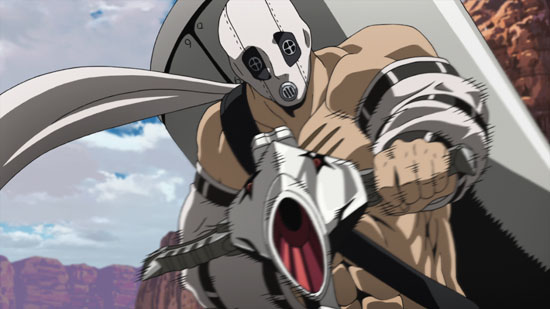 It’s up to Tatsumi to avenge his friends, but in doing so he decides to join Night Raid, a special group of mercenaries on their way to join the Revolutionary Army Resistance. Under the watchful eye of Night Raid, he trains to become an assassin so he can finally realize his ultimate goal: freeing the capital from the corrupt government (Hunger Games-style) so his newfound friends remain safe. Little does he know, he’s in for a very wild ride.

It’s clear from the onset that Tatsumi’s got a very clear-cut goal, like in most series. Goku’s going to protect his family in Dragon Ball Z. Naruto wants to become the next Hokage, etc. Akame ga Kill lays out the goals of its protagonist quite well, since Tatsumi just wants to avenge his friends’ death and save his village, but the show isn’t content with doing that and instead opens up the plot twist in the very first episode, turning the show into much more of a tale about political intrigue and a corrupt government than you may have guessed at first. Anyone looking at the show from another angle would peg it as just another ninja/beast capturing/assassin show, but there are several other layers to it than that. 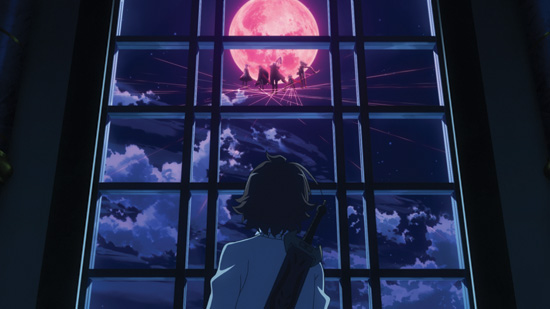 Anarchy in the Akame

The anime series progresses and revolves around several twists, many of which stem from the fact that you often begin to care more about the “bad” guys than the protagonists at several different points. The show progresses slowly for this reason, giving each character their own episode to shine and a chance for viewers to get to know the person behind the veil of the “bad guy” and whatnot. The series seems based around the idea of bringing down the corrupt government that essentially controls the entire country by violent and terrible means.

Tatsumi’s the most engaging character to watch progress through the twists and turns of the series, from training with each of the individual Night Raid members to his interactions with them outside of battle. The pacing is careful to keep you interested even when there’s some down time beyond what Tatsumi is doing to prepare himself for the battles about to unfold against the government and those in support of it. And yet, there’s still time for some fun here and there embedded among the weirdness, the twists, and the unexpected events that crop up eventually. 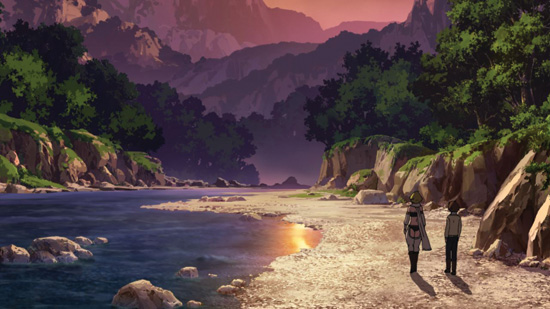 The plot moves along at a nice clip with both sides of the conflict utilizing individual assassins equipped with special weapons, and that’s what makes most of the series such a fun watch. Both sides have their own individual “stars,” if you will, and their own motives for continuing to push even though they’re objectively “bad” characters. In the end you tend to forget more about the greater objective at hand and more about the characters competing for supremacy out of both groups: The Capital and The Revolutionary Army. It’s engaging to see how well the individuals’ goals line up with their respective side, and it’s another “twist” to the series that ends up working well for it. You become more engaged with the characters themselves rather than with Tatsumi’s original goal, but that’s what ends up making for an interesting series to start with.

While the plot itself is pretty standard fare for the catalyst that ends up starting a revolution (unhappy people who want nothing more than change), Akame ga Kill makes it easy to understand but difficult to choose a side,
even though you end up caring more about the characters themselves than whether or not the tyrannical government is overthrown or if Character X or Character Y lives or dies. It’s a powerful theme that remains with the rest of the show, and something that Akame ga Kill does extremely well. 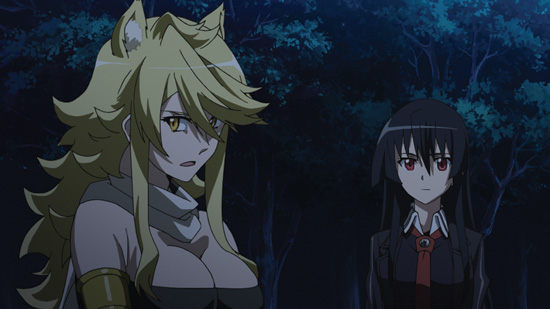 No One Is Safe

On the topic of characters, you’ve got to understand when going into Akame ga Kill is that it can be extremely unforgiving when it comes to killing off or getting rid of the cast you’ve invested so much of your time into. Unlike so many other shonen series where you absolutely know there are characters who’ll never meet their end while you’re watching, Akame ga Kill is content to get rid of anyone it possibly can.

If you find yourself getting attached to someone, it’s best to let them go early because they could be killed at any time. You don’t have the luxury of knowing when or how the next cast member will meet their end, and that causes a certain kind of tension for viewers looking for a more tame viewing session. 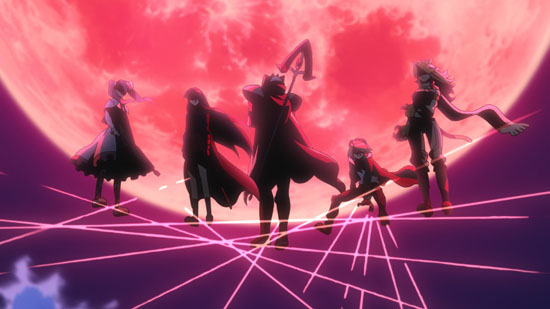 This wouldn’t be that big of a deal in a series where villains are pretty clear-cut and it’s simplistic enough to decide who you should root for. Instead, Akame ga Kill allows each character, no matter how minor, to be sympathized with. In real-life conflicts it can be easy to forget the trials and tribulations of either side of a war or other issue that involves several people or factions—that perhaps a general commanding an army to annihilate innocent people has his own reasons for doing so. These reasons don’t make the character right for their decisions, but the series doesn’t try and dumb the concept of right and wrong down to condescend to its audience.

Akame ga Kill is one of the most courageous shonen series out there when it comes to doing things that are outside of the box. For this, it’s definitely a journey worth embarking on, especially if you’re looking for something a lot less predictable than the typical “avenging the protagonist’s friends/family” storyline. There are several different reasons you could opt to view it, but in my humble opinion, its refusal to conform to mainstream narratives is probably the biggest and best reason. Just don’t be alarmed if you start asking more of the other shows that you watch!