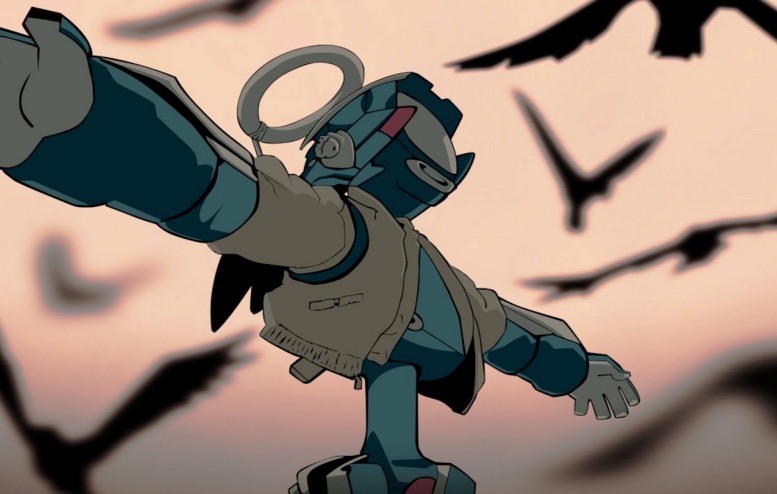 Most people probably thought there would never be a follow-up to 2000’s fan-favorite six-episode anime FLCL, but Adult Swim is making one a reality. The division of Turner announced an official sequel in the form of two new six-episode seasons that will premiere as part of Adult Swim’s Toonami block.

The first new season will premiere on Adult Swim in late 2017/early 2018. Here’s the description:

But why did Haruko return to Earth?
What happened to her Rickenbacker 4001 she left with Naota?
And where did the human-type robot ‘Canti’ go?