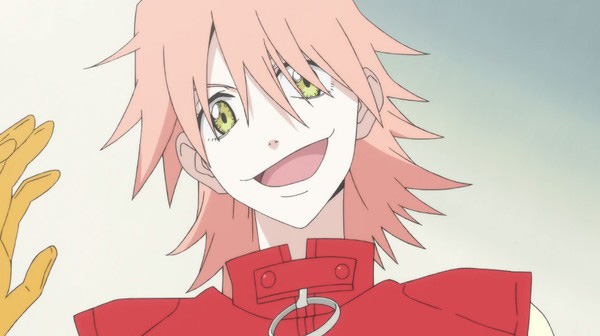 FLCL seasons 2 and 3 are inching closer to completion, and now those little busters have got their very own names.

Season two of the cult hit series will be titled FLCL Progressive, while the third will be called FLCL Alternative.

It was also announced that Chicago convention C2E2, which takes place in April, will host a panel that previews the upcoming series. Among those expected to attend is Production I.G boss Mitsuhisa Ishikawa.

Here’s the official synopsis for the FLCL sequels:

But why did Haruko return to Earth?

What happened to her Rickenbacker 4001 she left with Naota?

And where did the human-type robot ‘Canti’ go? 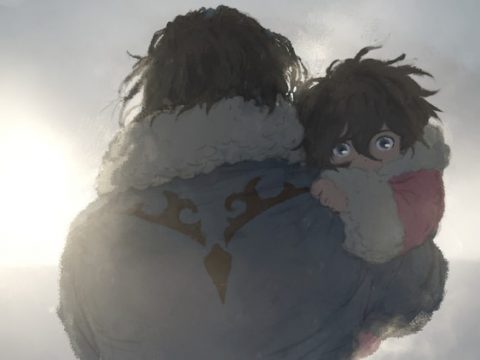 Shika no Ō Film Delayed from September to 2021