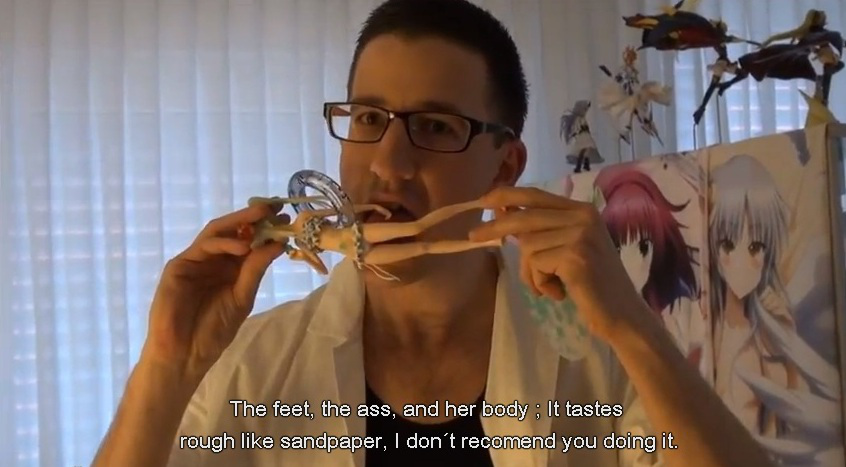 It seems Melonpan then decided that with no job to report to, it would be opportune to visit Japan just in time for Comiket. According to his tweets, while at Comiket he purchased 30 kilograms (66 pounds) of mostly-lolicon doujinshi, which wouldn’t fit in his luggage, so he mailed it all in a package back to Switzerland. Upon arriving home, he found that the package had been seized by customs officials, and that he was wanted for questioning in some capacity.

He tweeted this story from outside a local police station on Wednesday. In it he mentioned “I’m tired of being in the slammer”, though it’s not clear whether he actually has faced real jail time before, or merely used the Japanese phrase incorrectly. The next say he reported back on the proceedings: 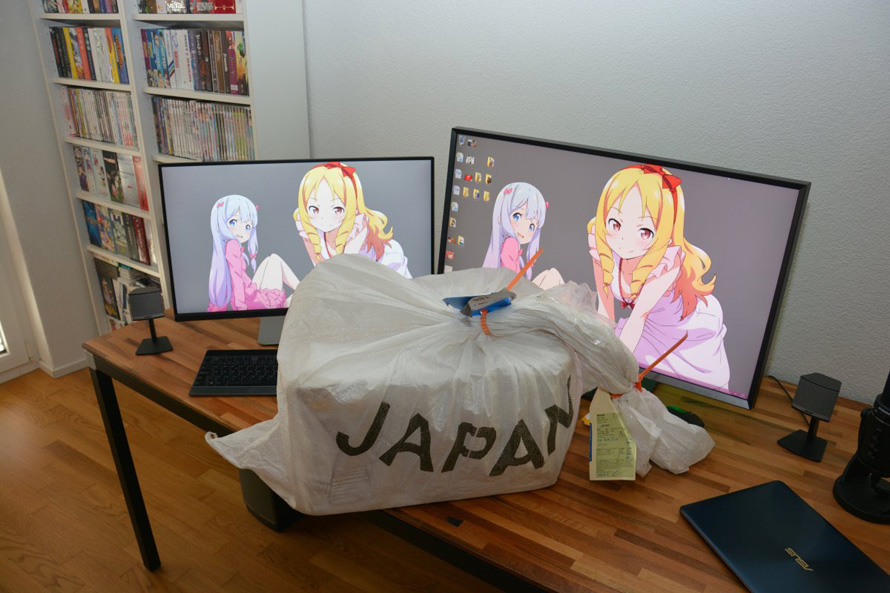