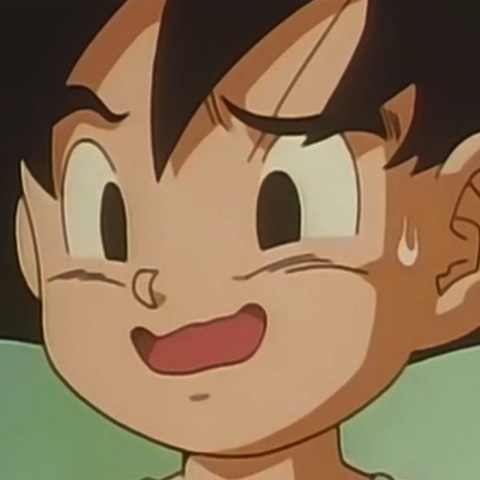 39-year-old Robul Hoque received his second conviction over the possession of illustrated child pornography when the Teesside Crown Court of Middlesbrough, England hit him with 10 counts of possessing prohibited images. None of the images were of real people, but the drawings—both still and animated—were deemed dangerous due to their depiction of young girls, some in school uniform and some engaging in sexual activity.

Hoque was sentenced to nine months in prison, with the chance that the sentence could be suspended should Hoque maintain good behavior and follow court requirements for two years.

In June 2012 police seized Hoque’s computer, which contained 288 prohibited still images and 99 prohibited moving images, all drawn. While Hoque denied the 20 charges of prohibited image possession at first, he went on to plead guilty to 10 specimen charges.

Judge Tony Briggs had the following to say to Hoque following his conviction:

“You are an intelligent man. You certainly should have been aware of the risk of indulging in accessing this material, and you acknowledge your foolishness and guilt. This is material that clearly society and the public can well do without. Its danger is that it obviously portrays sexual activity with children, and the more it’s portrayed, the more the ill-disposed may think it’s acceptable.”

Hoque’s first conviction, back in 2008, involved the possession of “Tomb Raider-style” computer-generated pictures depicting fictional children. This marked a first for the UK when Hoque was convicted on six counts of making “indecent pseudo-photographs” involving children.

Source: The Gazette via ANN